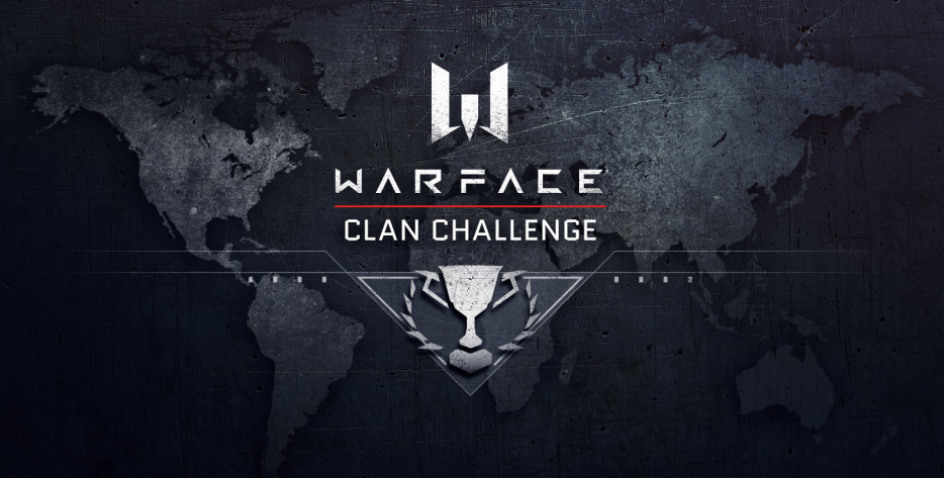 The return of Clan Challenges

In the light of your recently brought up questions about the competitive scene we are happy to announce the return of the Clan Challenges, scheduled to start on April 1st. Not only will you be able to compete against other clans in the ladder but also reap massive rewards in currency and items alike – particularly the Crown Point reward rates greatly boosted in comparison to the previous seasons.

For those who happen to be unfamiliar with the event, Clan Challenges are fixed-term – monthly – competitions. Simply put, players that have a clan accumulate points individually, playing any game mode, and these points count towards the overall clan points and thence, progress. One of the key factors to collecting these points is the multiplier that depends on the type of the battle, amount of players and other similar factors. These are precisely the multipliers that have undergone an extensive revamp; refer to the charts below for more information on these changes.

We will also be monitoring these stats consistently to ensure your efforts are well-rewarded and at the same time well-deserved.

As a result, the team can choose between:

There are specific restrictions in place to ensure fair competition within the community. For example you can only receive a reward for the first four battles per day. This is only applicable to Clan Battles; whereas Ranked and Quick matches are random and you will receive rewards every time you complete a match. These restrictions are reset at 00:00 UTC.

Same multipliers exist in PvE missions and Special Operations – the more team members are in the same clan, the greater the rewards. As you might note, PvE multipliers aren’t as massive as some of the PvP ones; however it is imperative to game balance considering PvE exists as an alternative way of collecting these points.

Enjoy an even broader collection of clan-related achievements: you will definitely be eligible for at least one of them upon ranking in top 10 at the end of each month. The old set of achievements is still available as well, get them while you can!

Now as for the hands down most important part, the Hall of Fame. You will be able to monitor your progress online via a separate page, and as described before your earned rank will make you eligible for a range of rewards: from Crown Points to Weapon skins. Get ready to give your best!

Disclaimer: Clan rating web page will be introduced a few days after the event starts. Until that we will post ratings on forums. 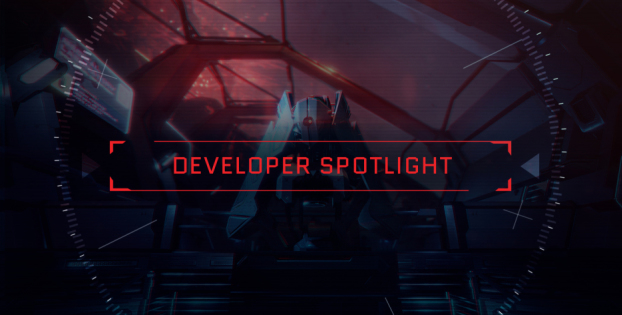 April Balance Update -- Game economy and shop changes
Learn about the balance revamp and how it affects you.
28 Mar 2017 general 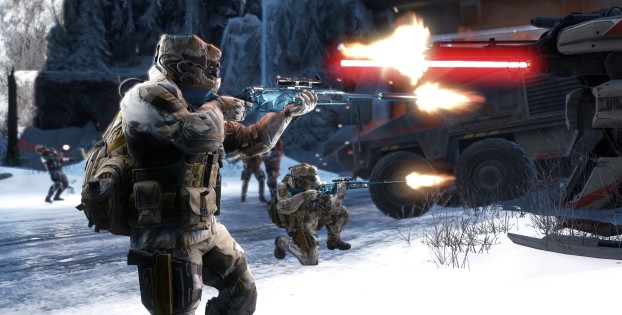 New in store: Frozen SAE Scout
And for the grand finale, the icing on the cake!
28 Mar 2017 general