Today we’ll be taking a thorough look at the assault rifle ARX160. Sporting manageable recoil and achieving high results in both rate of fire and penetration, it won’t have a hard time earning its place in the arsenal of Warface’s top riflemen. One can’t say the same the other way around – delivered in regular and golden variants, this rifle will be a hard nut to crack.

Where’d you come from?

As of the last decade the prevailing majority of countries are keen on pursuing the goal of arming their elite troops in the most contemporary fashion. Italy – home to the prototype of ARX160 -- is no exception. The said prototype is reported to have been developed with the involvement of the Ministry of Defence, delivering an ergonomic, light and manageable weapon with selective fire.

Modify and customize to your heart’s content – the rail enables you to change scopes and other attachments in a whim; it even goes as far as allowing its user to change the barrel mid-battle (though with little use at this time other than long-term) and shutter release direction.

In the game, ARX160 can boast competitive damage yet shockingly impressive rate of fire (up to 700) and effective range, only coming second to other weapons of its class in hip-fire accuracy.

Slow down there, to say the least it's not going to be easy. We all have our own playstyle, and in order to get this gun, you will have to pick what you do best. Cooperate with your team to secure the advantage? Outsmart the enemy in checkpoint control and point gain strategy? Are you quick with rotations and prefer rolling solo? You'll find your way to this gun one way or another.

You will be able to receive a box every day throughout the duration of the event, provided that you complete three missions within a single group. As you have probably gathered from the message above, they are grouped by the playstyle normally portrayed or expected in those missions. "Team Death Match", "Domination" and "Destruction" will let you compete as a team; "Capture", "Plant the Bomb" and "Blitz" will be most suited to those favouring the classic PvP model; whereas players who prefer to rely on no one but themselves will carve their path to the weapon crate in "Bag and Tag", "Free for All" or "Storm".

Last but not least you will have a set of achievements unique to this rifle to unlock. This time around the achievements will be PvP-oriented. Read more about the actual event here! 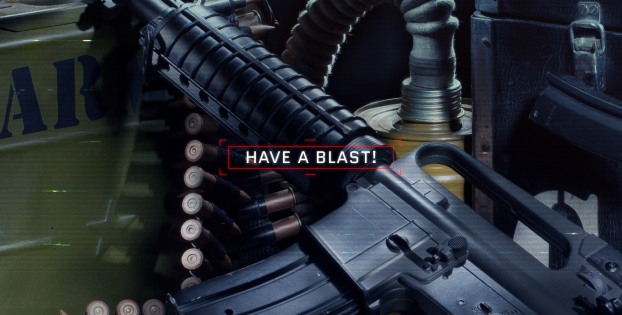 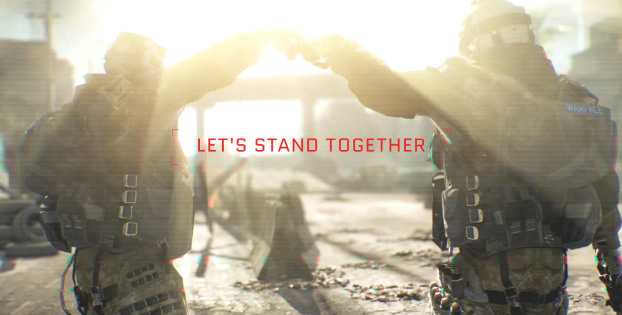 Reports and rewards
Learn about your ability to contribute to the community.
30 Mar 2017 general