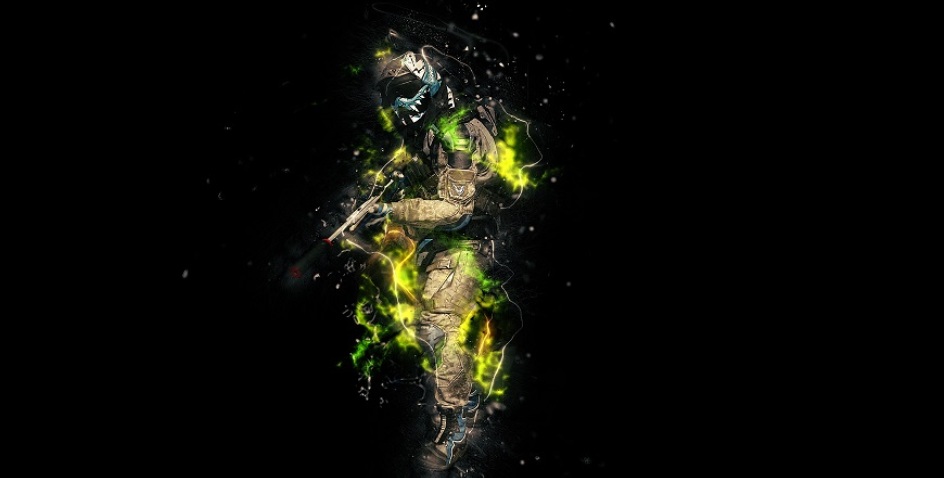 We’ll try to keep it as brief and informative as possible, gathering the key questions that have been asked so far on different platforms. Key points first:

What about the use of VPN’s, there is a lot of non-European players joining in and causing lag.

The use of specific network settings is not a violation of the rules at this time. Players that use VPN harm themselves and their gameplay more than that of others; to put it simple they are having a hard time hitting you as you are hitting them.

Given that this is an introductory event or a kick-off you could say, we can only state that in future we will look into the possibilities of resolving the issue. For example one possible approach is monitoring and denying access to suspicious dynamic IP’s.

How do tournament servers work? Are these always available and can everyone play on it? Or are they only active during official cups and only players of the participating teams can access them?

The tournament server is designed just as a competitive platform, you can only access those to participate in official tournaments. I can see why you’ve likely brought this question up and we will discuss that possibility. ;)

Location and IP of the tournament server?

The very same as the game server, located in Amsterdam. <:

where is the judges discord link or skype link

The official judge roster will be announced via an update to this post later this evening.

How do I join if I'm logged into Steam?

How will you check account sharing?
Your technical data should be consistent with your previous reported data for accessing the main server. Sounds complicated, right -- you simply need to access the tournament server from the same pc or laptop as you use to access the game on a daily basis.

Any further questions and concerns that arise will be addressed in this FAQ and thus we will update it gradually, check in here later for direct official responses. 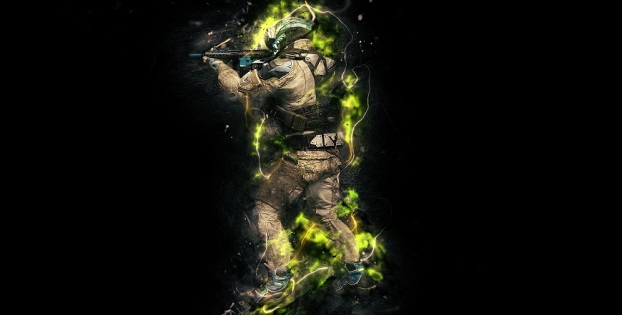 April Fast Cup – Official start
Learn all crucial information about the tournament and the next stages.
19 Apr 2017 esports 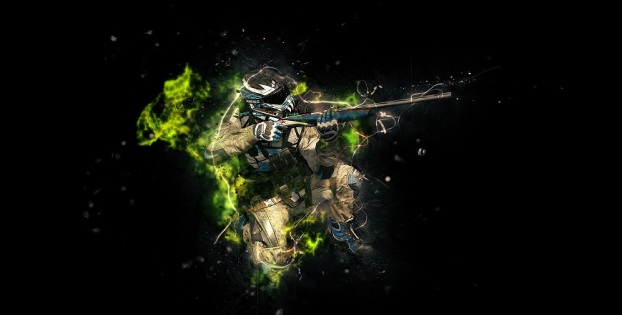