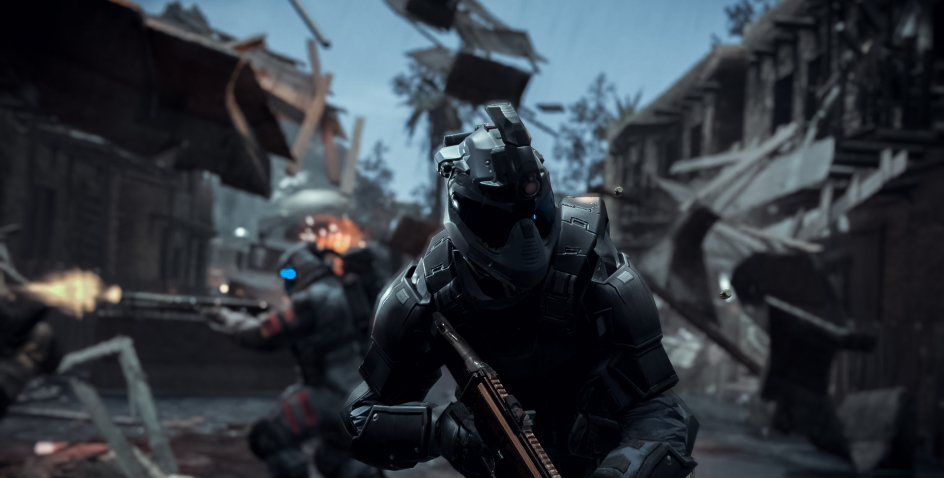 A grand Warface tournament takes place in Moscow this weekend – Warface Open Cup Season XI LAN Finals. And we are going to stream it in several languages: English, German and Spanish, thanks to our WON members!

IMPORTANT: We will organize a giveaway, and the more people watch the stream, the more generous it will be! Next week we will give you a pin-code for the weapon (it's a secret which one!), and the number of its activations will depend on the number of people watching the streams at the weekend. Join us to get more!

The timetable is as follows (the team names will be updated):

English stream was provided by iGS.

German stream was provided by dpfaue

English stream was provided by TheSecondOneWF and iGS

German stream was provided by Gamienator:

Hexagon weapon series – now in shop
Be in tune with the times!
24 May 2017 general