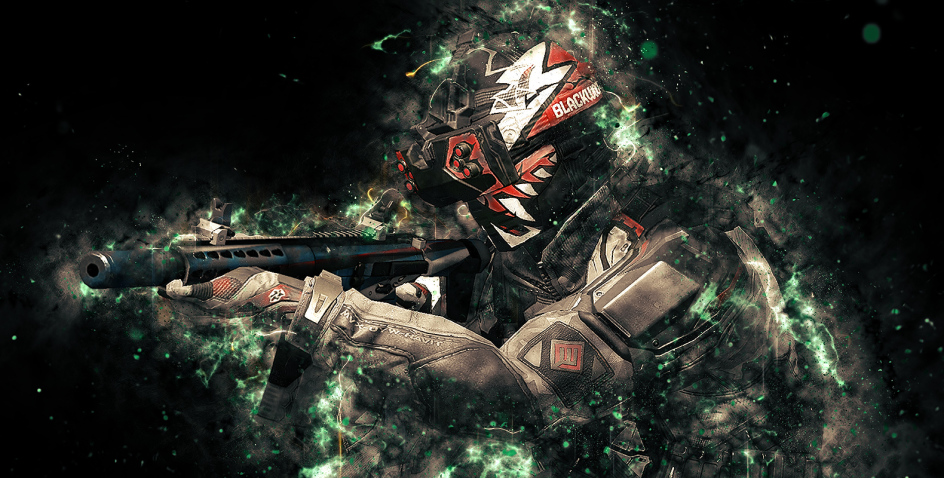 Time’s running up, get in the loop

We’re getting even closer to the prime hour – just a few steps (and days, on that note) away from June Fast Cup.

The number of team applicants has skyrocketed up to 90 – times and times more than the last time around. Seeing as everyone’s quite excited about the event, we don’t want to leave anyone out. So even though we’ve previously mentioned the tournament was limited to 64 teams only, we’ll be increasing that limit by adding an additional bracket right up before the tournament. As such, all 90+ teams that have applied will be able to participate.

To sum it up, we’ll begin from the round of 64 instead of the round of 32, without changing the times of the tournament. The first preliminary matches will be handled relatively quickly, so we’ll get on to the main part of the event in no time. Besides, if you haven’t registed and still want to give it a shot – this is precisely your only chance, register here while you have the chance!

Once we have all the team applicants confirmed, the status will change and the grid will be formed – as well as the schedule. This is precisely the time you need to get acquainted with the esports.my.com tournament page and read up on the rules once again.

In order to smoothen out all the edges of coordination it is highly advised for all team captains to get on Discord and come around on the official channel. Contact Marshal#9326 in Direct messages as well, and provide your esports.my.com name, Discord and Skype log-in if you want to have it listed for the Tournament server when it’s set up.

Let’s walk over the benefits of being on Discord:

·         The easiest way to communicate with the refs, the other team captain if need be and resolve disputes

Here’s the catch – we will be opening the Tournament server tomorrow for a test run, and only those teams whose captains are identified on Discord will be able to get on the server with their teams. So if you want to make sure in advance that everything’s working fine for you and your teammates, and want to “give the grounds a test drive” – be around.

One more thing! If you’re a streamer – whether an experienced one or just an aspiring beginner – this is your chance to shine as we’ve got a couple of spots left. So if you think you’re up to streaming in English – feel free to hit Pask160#8730 up in Discord and get signed up for it! 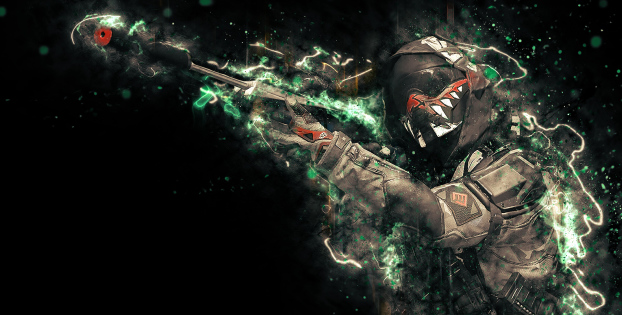 June Fast Cup – The countdown’s almost down to 24 hours
Get the most vital updates and give the tournament server a test run!
01 Jun 2017 general 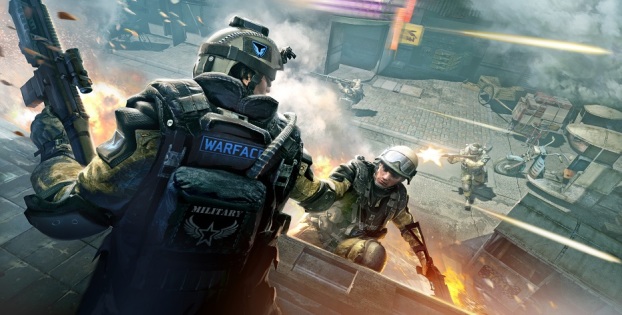