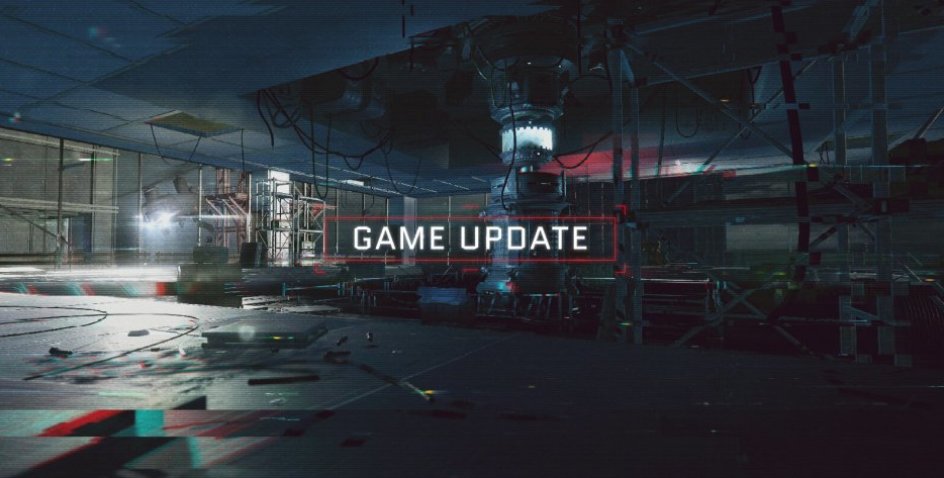 The new update is already on the way: weapons, increased maximum rank, technical improvements and more – see them in the game!

We are introducing a new maximum rank – the “Maori warrior”, Captain of the Heralds of Death squadron. The indigenous warriors of New Zealand, the Maori have always been renowned for their unyielding morale and absolute ruthlessness in combat. Every true Maori wears a so-called “moko” – a unique tattoo that reflects the whole history of his ancestors. The memory of their ancestors’ deeds helps them crush anyone standing in front of them, and that is why they are second to none when it comes to leadership in battle.

The positioning system has been improved in order to pinpoint the player’s exact location. It will help decrease the number of character’s incorrect movements: “bottleneck” interactions and “blinktz/teleports”.

Please note that this system will be enabled only in 1% of the game rooms for testing purposes. Later on we are planning to enable it in all game rooms.

Good news for Riflemen! Soon you will be finally able to get your hands on the WAI GRAY RG-15 Assault Rifle. High damage and great rate of fire make it an ultimate weapon in the hands of an experienced soldier. You will definitely have your work cut out trying to obtain WAI GRAY RG-15 – but it’s well worth it. It may cost you up to 600000 Arsenal Points to unlock this Assault Rifle depending on legendary weapons unlock order. As you know the first legendary weapon will cost you 300000 points, the second – 450000 and the last, currently the third – 600000, so if you are given WAI GRAY RG-15 to unlock before PEG H.G.C. Custom and WT308 – you will need 300000 points only!

Special mention should be made of weapon customization that includes a unique barrel extension, a flash guard that improves accuracy, reduces bullet spread and adds special shooting animation.

Another new addition – the WX Metasoma Evo3 SMG – will not leave a single Engineer unimpressed. Its astonishing damage and consistently great performance empowers you, while the Golden variant draws all the envious side-glances. Both regular and golden versions of this SMG will be available in Random Kredit Boxes.

Besides, you can also obtain a Smuggler's card to get the gun for a fixed price. Learm more about the weapon and the new Random box here!

Rewards: first win bonus has been changed – increased for PvE missions and slightly decreased in PvP game modes. The value of PvE reward increase is twice as high as the amount of PvP decrease.

Controls: you will be able to toggle sprint mode by holding set key instead of pressing it once as it used to be before. This can be changed per preferences in the game settings.

CoOP missions: There will be 2 INSANE maps and 1 NORMAL one in daily rotation.

PVP matches: Creating a room and starting a new quick play now requires at least 6 players (instead of the old 4).

Armor: Titan-II Vest armor points have been readjusted from 100 to 85. Presently this vest has the lowest defence rating and there are no plans to return this item to the in-game shop.

Client: The issue leading to the crash of the game client.

PvP/PvE: The player could stick in some certain parts of the map or get to unavailable zones.

Armor: Incorrect repair costs for the Tournament vest have been fixed.

Security: Security software has been improved.

Arsenal: Ultra-rare and Legendary weapon used to have even chances to be unlocked.

Challenges: “The key of commando” and “Schweizer Armee” function issues are fixed.

Resurrection coins Random Boxes for Warface Dollars have been added to the shop.

Please, make sure that you have updated your game client to the latest version before entering.

WX Metasoma Evo3 A1 - Special offer!
The latest Engineer SMG – learn all about it
05 Jun 2017 general

Clan Challenges - New season
Climb to the top and be the best!
05 Jun 2017 general