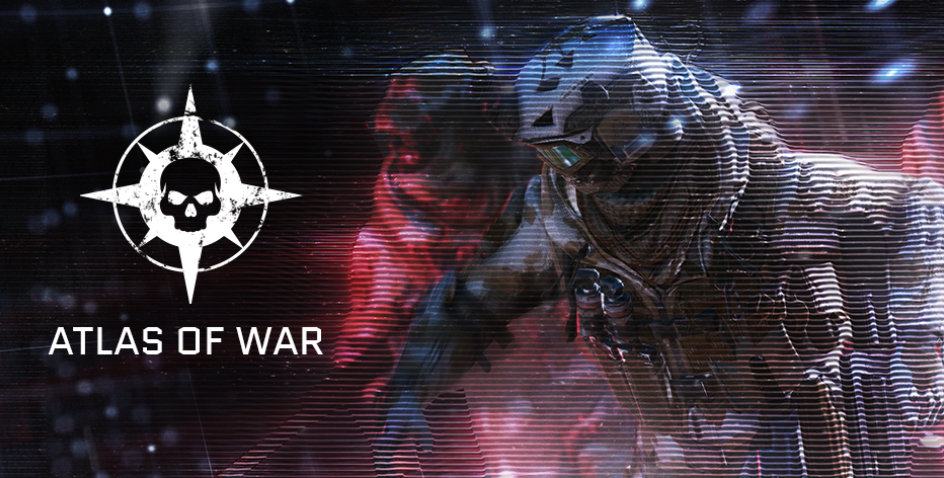 Whether you’re an enlistee or a battle-hardened veteran, this is one briefing you don’t want to miss out on. Let’s not beat around the bush – Maxwell’s run to its end and this time we’re in for something way larger, way bigger than before – meet the Atlas of War.

Atlas of War is a massive, long-term global operation tied around activities exclusive to its members. “Join the club” and you’re in for a brand new intense universe, full of missions and assignments – race against other players and time, get to the top and receive immense rewards for your War efforts!

Did anyone mention the chance to kick Blackwood back into next week?

The cost of access will be set at 700 Kredits; funds already in your account cannot be used for unlocking the operation.

Let’s get down to the details!

You will pursue eight military campaigns split evenly into the PvP and PvE ones – four each, to suit to the needs’n wishes of PvE and PvP players alike. The competitive spirit’s where it’s at though, so if you’re a “completionist” – master both game modes! Each military campaign expands into a ‘quest chain’ of seven missions, sorted in ascending order of difficulty.

Earn battle points and rank up in the operation – each level grants an own reward, ranging from temporary firearms and consumables to permanent gear, weapons, custom skins, even golden crates that are guaranteed to have a golden firearm inside!

The site inventory feature you’ve already seen on the site will help you in choosing which of your characters you want to send the item to, or perhaps you’d rather sell it to someone else? You decide!

Familiar with the concept, “Strength in numbers”? You’ll have an own squad to help you in dismantling Blackwood’s operations.

Are you in? Stay put for more intel! 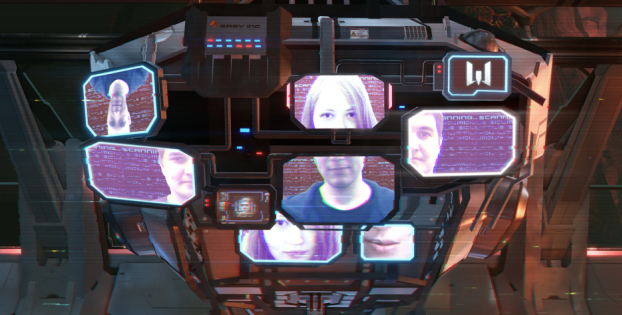 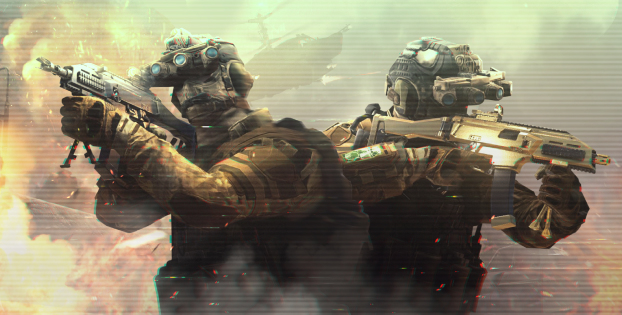 Weapon dossier – WX Metasoma Evo3 A1
Get your hands on the latest Engineer SMG!
09 Jun 2017 general