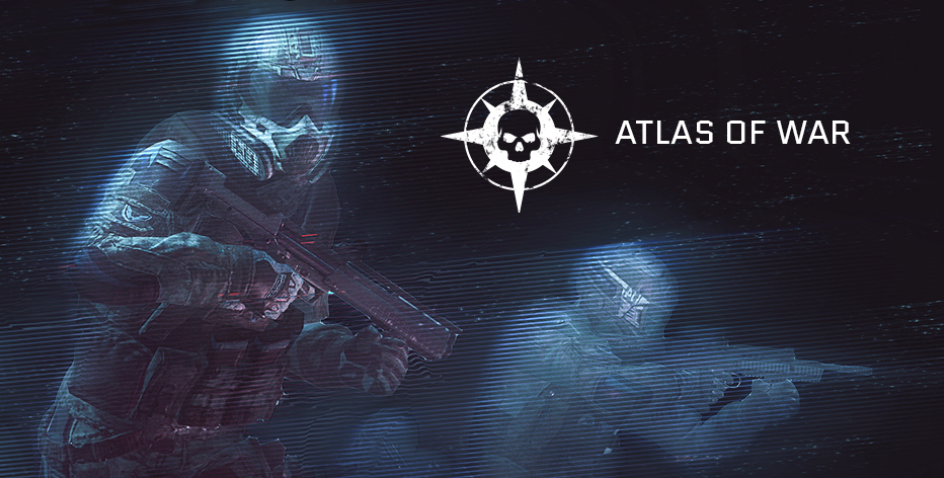 Last time around we broached upon the new global operation on its way to Warface, namely the Atlas of War. To keep it simple, it’s a brand new adventure waiting to be embarked on, full of exceptional missions, tough challenges and most importantly, immense rewards to match the last two.

The Atlas squad is an elite task force created to tackle the expansion of Blackwood in key regions. Whether you’re a PvE or a PvP player, you’ll enjoy a broad variety of missions, all a part of four campaigns for each branch – eight in total. Each campaign is a unique storyline of its own; purchasing access to the Atlas of War for $4.99/€4.75, you receive an Atlas access token for your first military campaign!

Your goal is to earn the Battle Points, used to level up in the global operation; these can be obtained in the mini-games, QuickPlay and Ranked matches in PvP, Spec Ops, and lastly, can be purchased.

Now that we’ve got that covered, here’s the catch – you won’t be the only one headed to combat and suppress Blackwood’s never-ceasing onslaughts; and who’d ask that much of you? As global as it is, it requires a team effort. So step in your own HQ, and into the shoes of a battle commander – manage your own squad as well! 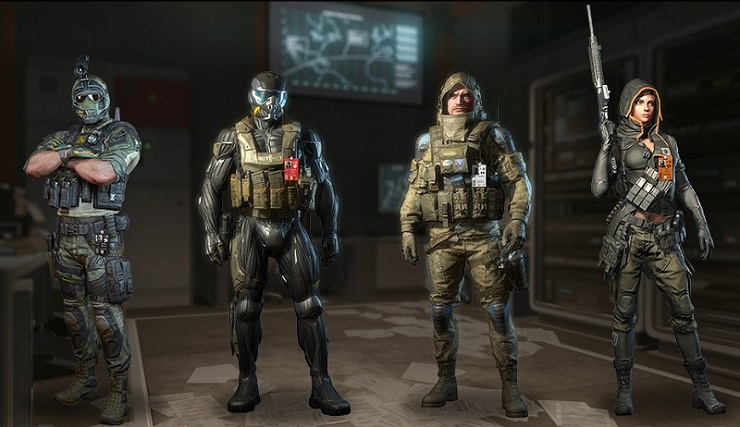 You’ll be tasked with gathering an elite team of only the best battle-hardened veterans. They’ll provide key support in your progress through the global operation, as you send them on missions all around the world. Just like you gain experience in the game, your own squad members will also toughen up, level up, and as a result higher priority missions will become available. Expand your HQ and customize your squad composition; each fighter has an own background per their original squad and thus is more useful in this or another setting.

Each region grants you a single soldier as well, for example, if you complete the African campaign in PvE and PvP, you will receive a soldier for your squad. 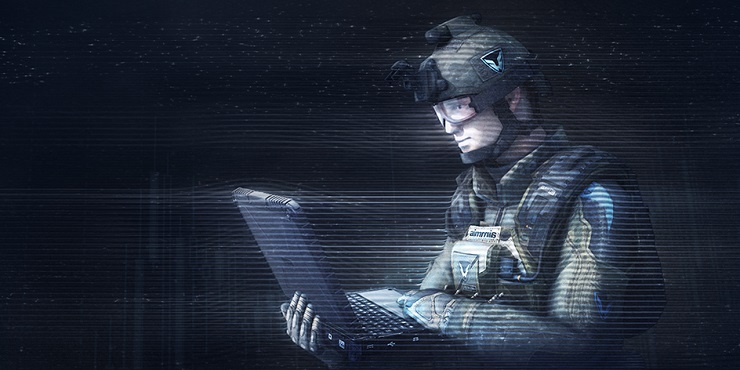 The items gained by you for in-game progress and your squad on the site are added to your Inventory on the site, and can be transferred into the game to a selected character, sold on the Marketplace (for Kredits), or alternatively, exchanged (five items for one, applies to skins only).

Note that for obvious reasons, you can only sell the items obtained in the Atlas of War, and that are permanent.

In order to sell an item, simply create a listing on the Marketplace and wait until you find a buyer. When someone buys your item, it’ll be added to their site inventory and will be available for a transfer in the game; while you receive Kredits. 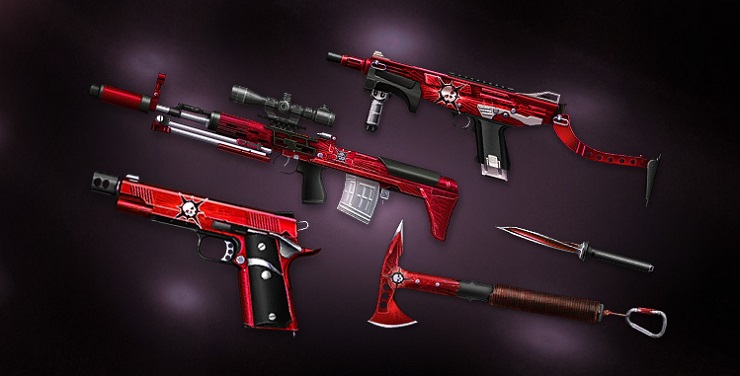 Let’s go over some of the exclusive items you can get:

When will it start?

The Global Operation will start this month, June; you can also pre-order it here! 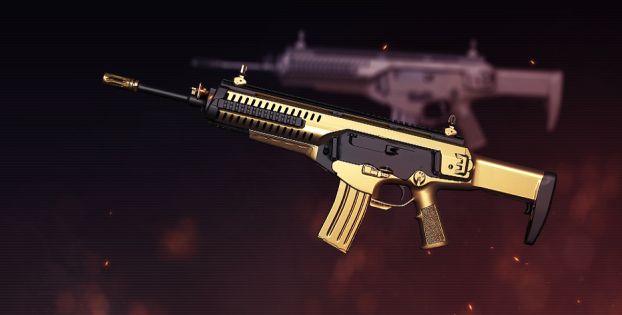 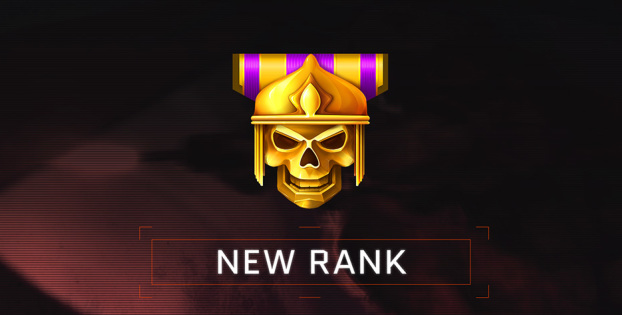 The new Rank, “Vityaz” – coming in the next game update
Exclude the power of the foe
15 Jun 2017 general