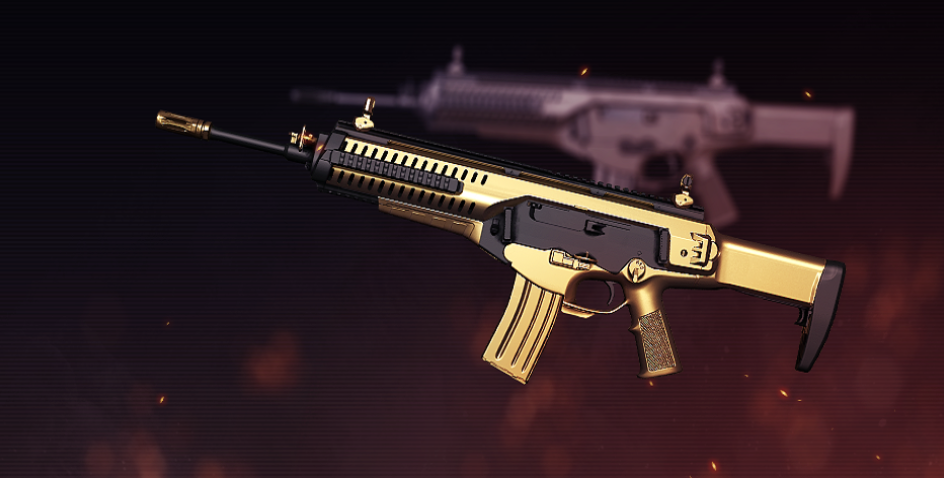 Sometimes the bond between the weapon and its user has more to do with the feel of the weapon, rather than its mere specs; it’s true that some firearm experts have found themselves more or less attached to a particular weapon depending on how it perfroms.

That might be just the case with ARX 160 and WAI GRY; if you haven’t gotten your hands on the latter, grab the former and give it a try at the shooting range or in a match – you won’t be disappointed, at the very least.

A quick word about the firearm – it’s a top-tier, high-performance assault rifle that quite simply packs a punch – you can literally feel it even as you knock down target dummies at the shooting range, imagine how it’s going to feel in the field!

As far as rifles of this class go, it’s practically a rule of thumb that high damage translates into high recoil, yet it’s far from the case here – ARX 160 manages to keep it down to an easy-to-control medium. This stacks up neatly with an impressive rate of fire, accuracy when aimed, and effective range – not something to disregard in a weapon that aspires to be universal for any user or environment.

To summarize, ARX 160 is the one to go with if you’re looking for a new rifle that’s both superb and not demanding in use. Available in two variants: regular and golden, it can be found in Random Kredit boxes in the shop.

Check out the rifle’s achievements – these come with stripes you can pin on your profile if you find yourself in love with this rifle, as we sure did! 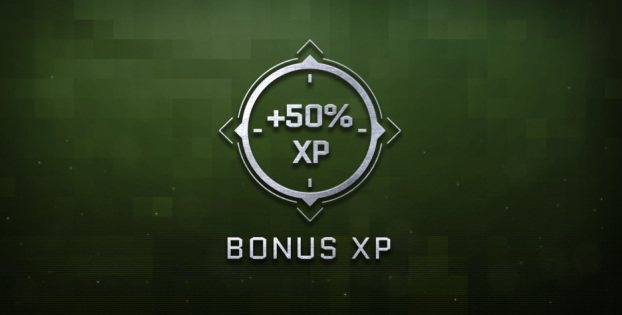 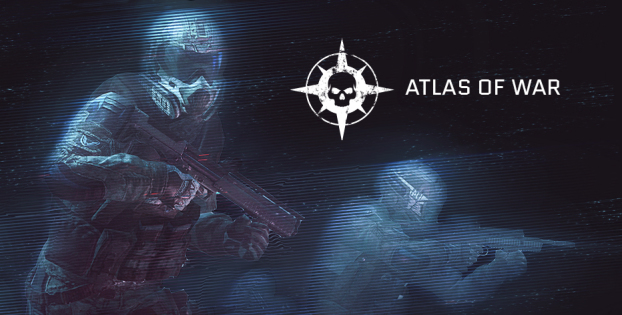