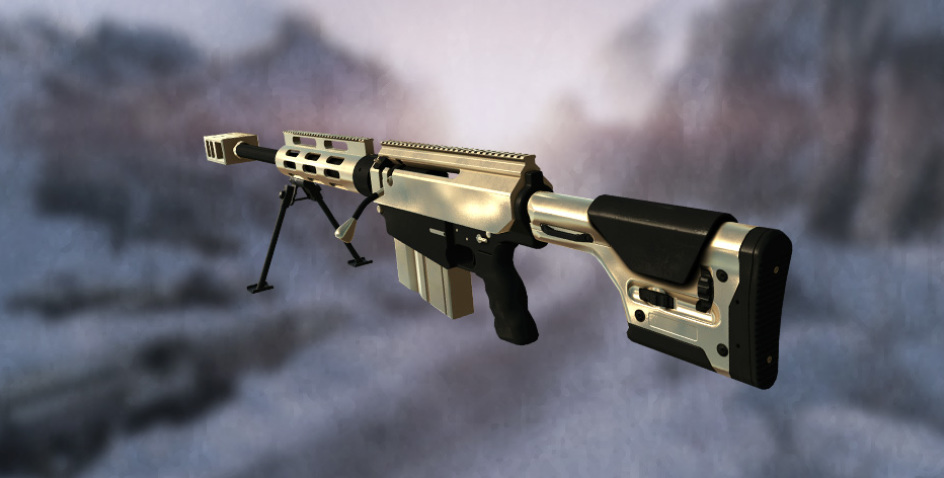 Bolt-action rifles are traditionally regarded with much respect both on the battlefield and off; yet no one dares to say a word when a .50 cal joins the firefight. So in the next update, Warface Snipers will be able to get their hands on the new supreme sniper rifle, the quintessence of evolution of the bolt-action rifles.

Its damage is capped at the highest levels, and one would expect no less from a .50, the length of the barrel ensures more-than-sufficient effective range of 70; while the overall design provides superb recoil absorption.

This is a rifle that doesn’t just offer great accessories, it comes with them right off the bat: high-quality folding steel bipod, an ergonomic grip, muzzle brake designed to provide superior accuracy, characteristic to the rifles of this class. Its sole purpose with the given design is not stealthy operation but merciless elimination of the enemy. GQ50 can be outfitted with a variety of scopes per your preferences in zoom rates.

The rifle comes in two variants: regular and golden, both can be obtained in Random Kredit boxes and will be featured in the next update. The golden variant features a slightly higher rate of fire and two additional rounds in the magazine. By the way, going up against cyborgs this rifle will deal an additional 250% in damage.

The gun enthusiasts and those who just come to fall in love with the rifle will be able to get three achievements, unique to this weapon for 10000 and 25000 eliminations respectively, as well as one for 999 eliminations with the Golden variant. These can be pinned on your profile as stripes! 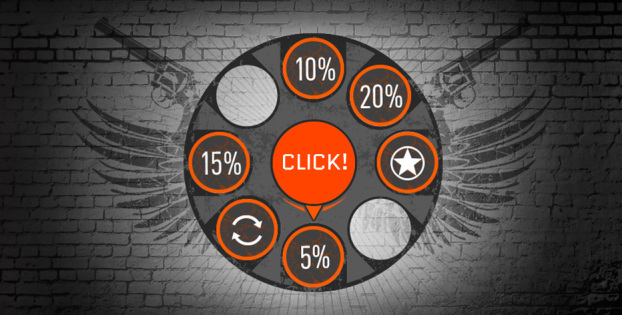 Unlimited bonus – try your luck
You are one spin away from a bonus!
20 Jun 2017 events