Engineers have sure been on a roll lately, and who’s to blame them? Their unprecedented superiority in matters of explosive nature is just hard to ignore, and there’s nothing they can’t dispose of: bomb threats, enemies… you get the gist.

It’s high time for a new Arsenal weapon and Engineers are finally going to be able to rejoice – meet the ZX84 A5 Custom, the next legendary tier SMG to be added into the game.

To cut to the chase, it’s an extremely versatile and mobile SMG, the undisputed champion of close quarters engagements. Among its general qualities, ZX84 possesses just the right specs to deliver consistent damage at an incredibly high rate of fire, and if that isn’t enough, its accuracy ensures a headshot within its effective range.

It’s not named “Custom” for nothing – one of the primary assets is the unique Rambo SP-6. It’s basically an enhanced collimator sight with 1.8x magnification, Fast Zoom and an expanded field of view. ZX84 A5 Custom will be added to the Arsenal, legendary tier in the next game update. Unlocking it will be equally challenging and rewarding, requiring a total of 750000 Arsenal points (this estimation is valid for those who’ve unlocked all weapons).

Moreover, you can obtain custom achievements for 10000 and 25000 eliminations respectively. These achievements are added as marks and can be pinned on your profile to show your support for this gun! 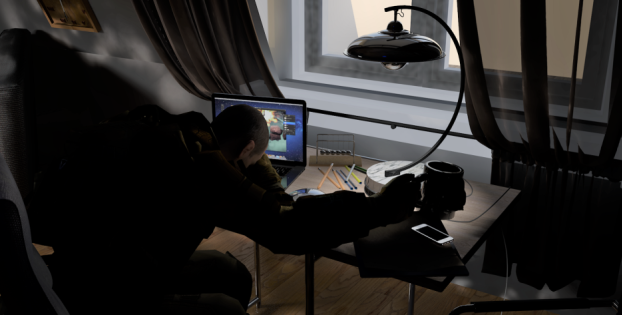 Weapon showcase – Atheris GQ50
Meet the next crowned king of precision shooting, featured in the next update
20 Jun 2017 offers