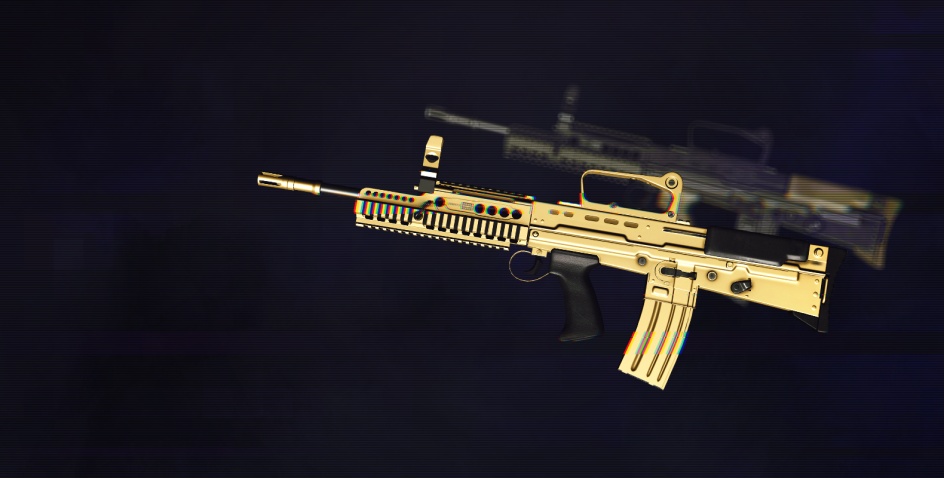 Dewnfield is a well-regarded name in the small arms industry, having come a long way from the Royal Factories. And the R65E4 is no exception – it’s the standard issue for the British Armed Forces.

Let’s go over the facts.

Dewnfield R65E4 is a gas-operated bullpup assault rifle, built to be highly adaptable and reliable. The AR borrows the main advantage of the bullpup design – compactness and the ability to land precise, subsequent three-round bursts. Chambered for the standard NATO 5.56x45 round, it’s easily awarded high damage and accuracy values – an incontestable characteristic of world’s first-line munitions.

The benefits don’t end there. Given the fact that round travels the majority of the barrel within a firm grasp of the user, the rifle allowed its manufacturer to customize and perfect the design to achieve an impeccable effective range (17.5, the highest among Assault Rifles in Warface!), while retaining a considerably potent rate of fire.

If you happen to be a fan of this rifle, you can get two achievements for 10000 and 25000 eliminations respectively. Its golden variant comes with a traditional 999 eliminations achievement. All of these can be earned as stripes and pinned on your profile – show your support for a favoured manufacturer, let the enemy know what they’re going up against (and that they stand no chance)!

The Johnson1957 shotgun – also known as the Trench Gun for its legacy in the World War I – is a true iconic weapon, and albeit it’s a 20th century gun, it still packs a punch. Then again, you’d have to walk a mile to find someone that wouldn’t recognize its traditional looks. Outfit the shotgun with a bayonet if you want to reminisce about the good old days!

You can purchase the gun directly for Kredits in the game shop: 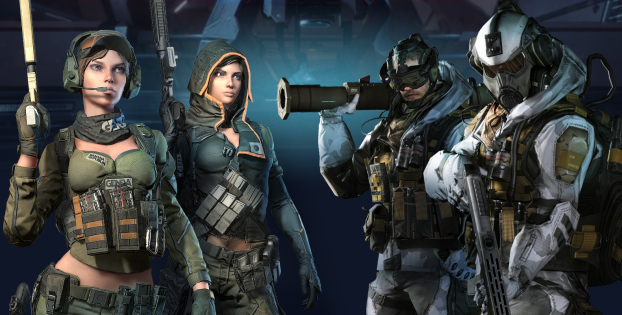