The longed-for update is almost here and this time around we’re excited to announce the opening of the first regional server, which will be situated in Hong Kong. This launch will also be accompanied by the introduction of Chinese localization reflecting upon our goal to make Warface accessible and enjoyable for players worldwide.

So what are these regional servers?

As of present, there’re two main servers you connect to when you play Warface, for each region: Europe and North America. The main problem is the high volume of players stuck with selecting between the two evils – the two servers that they’re equally far away from. And in short, the regional server is an opportunity for the players in South, East and Southeast Asian regions to play with much lower ping, leading to a better experience altogether.

There’s not much to it! Similar to how you currently select your language and server at this time, you will be also able to select the region. Now, that doesn’t mean any loss or change of progress – all your account data is stored safe and sound on the selected server you’ve been using so far – take the regional server as a mere point of access.

A likely concern is the ability to find matches in a timely fashion, and it’s a valid one – introducing more regional servers spreads the member base and thus may make it difficult to find a match.

We’ll use the current game mode matchmaking queues as an example. If you’re unable to find a match for say, “Storm” for a period of time, you will be offered to queue up for all game modes at once, getting you into the game sooner. The regional servers will have the same setting, allowing you to primarily search for games in your region, and if unable, you will be offered to broaden your search – in other words, as it works now.

Will it mean more servers in future?

We aim to expand our ‘map’ to cover more regions altogether, and thus enable all players to enjoy Warface alike. New servers may be implemented in future yet the more active communities will be prioritized first. 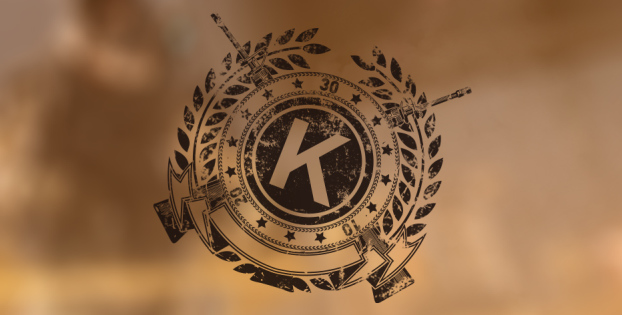 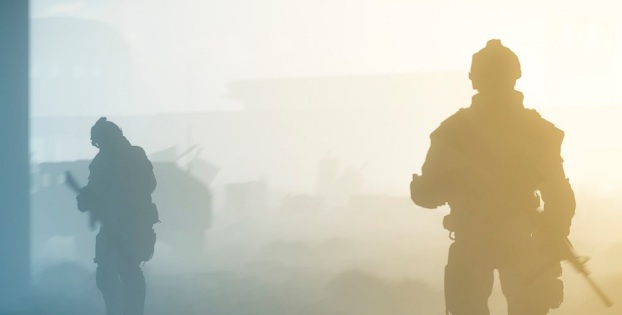