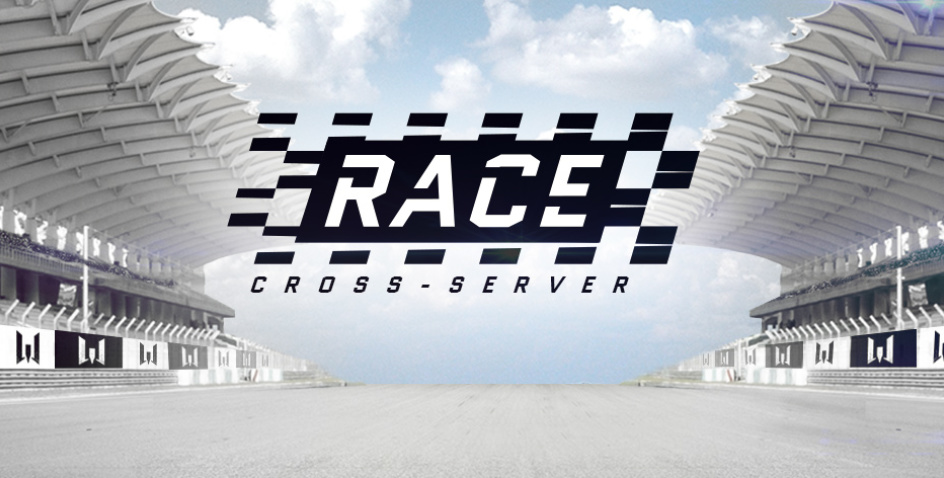 No Warface soldier is going to turn down a challenge, and seeing as you have enjoyed the Ranked Matches and Clan Challenges we’ve got another competition coming up, one that will involve all of you!

So without any further ado, we’re excited to announce the launch of the Cross-server race. Not only will it involve Europe and North America, but also the Russian servers alike. In essence, this is the chance to prove that your server is indeed the best, as well as get your individual rewards. Hyped up? Let’s get to the details.

Just as your server progresses in the race – we’ll get to this part in a bit – you pursue your own progress tracked live as you can find here. The W-shaped lap is the thing you’re looking for. There’s a total of 20 checkpoints you need to pass, each is obtained by securing PvP victories in Quickplay and Ranked Matches. Each of these points comes with own rewards: boosters, gear, consumables, chance at getting the ‘Icebreaker’ guns and hands down the juiciest new SAS body skins.

Now onto your global progress; it’s found on the very same page – look no further than the speedometer with five servers: Europe, North America, as well as the Russian servers Alfa, Bravo and Charlie. To keep things fair with the diverse server numbers we’ll be calculating server progress by taking player time spent in Quickplay and Ranked Matches and dividing it by the amount of users that partook in these matches.

In other words, it’s not about the amount of players, but the amount of time played – even if it’s fewer players in general. So each contribution matters – if you’re an active player on Europe or North America, jump into the game and stick around!

Please note that your progress counts for the server you are playing on (EU or NA), regardless of the regional server choice.

Your effort, your glory! 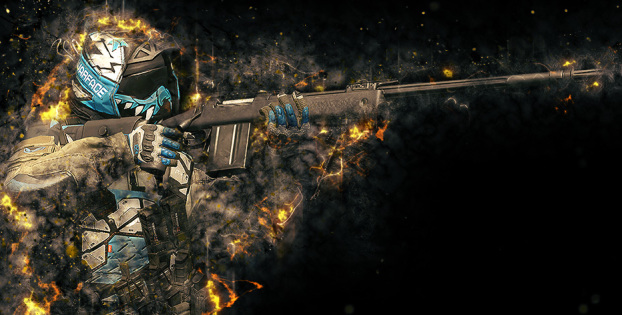