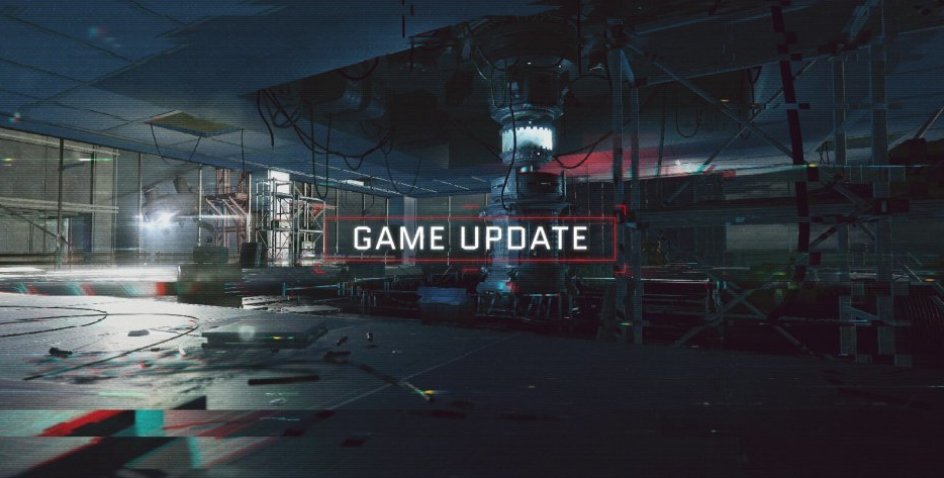 The restart will introduce the Update release! Let's revise again all new features.

A new regional server will be launched in Hong Kong alongside with Simplified Chinese localization. Now it is even more convenient to play Warface from Asia! 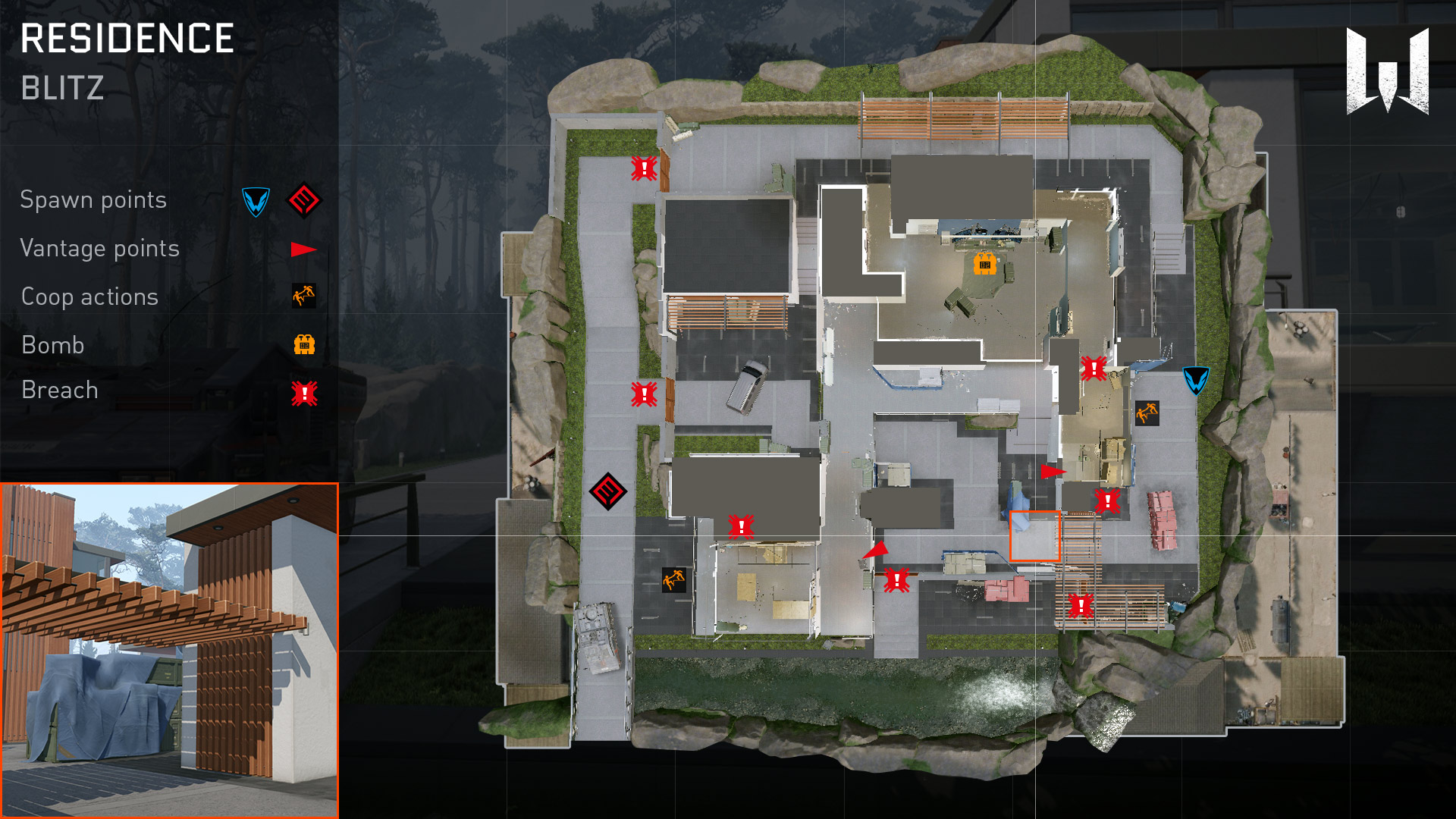 The new Blitz map we’ve longed for is going to be introduced in the next update. This time the action takes place at the residence of Oberon White himself. Take a look at the showcase here.

The new Update will introduce the new map for the Team Death Match game mode - "Shuttle". 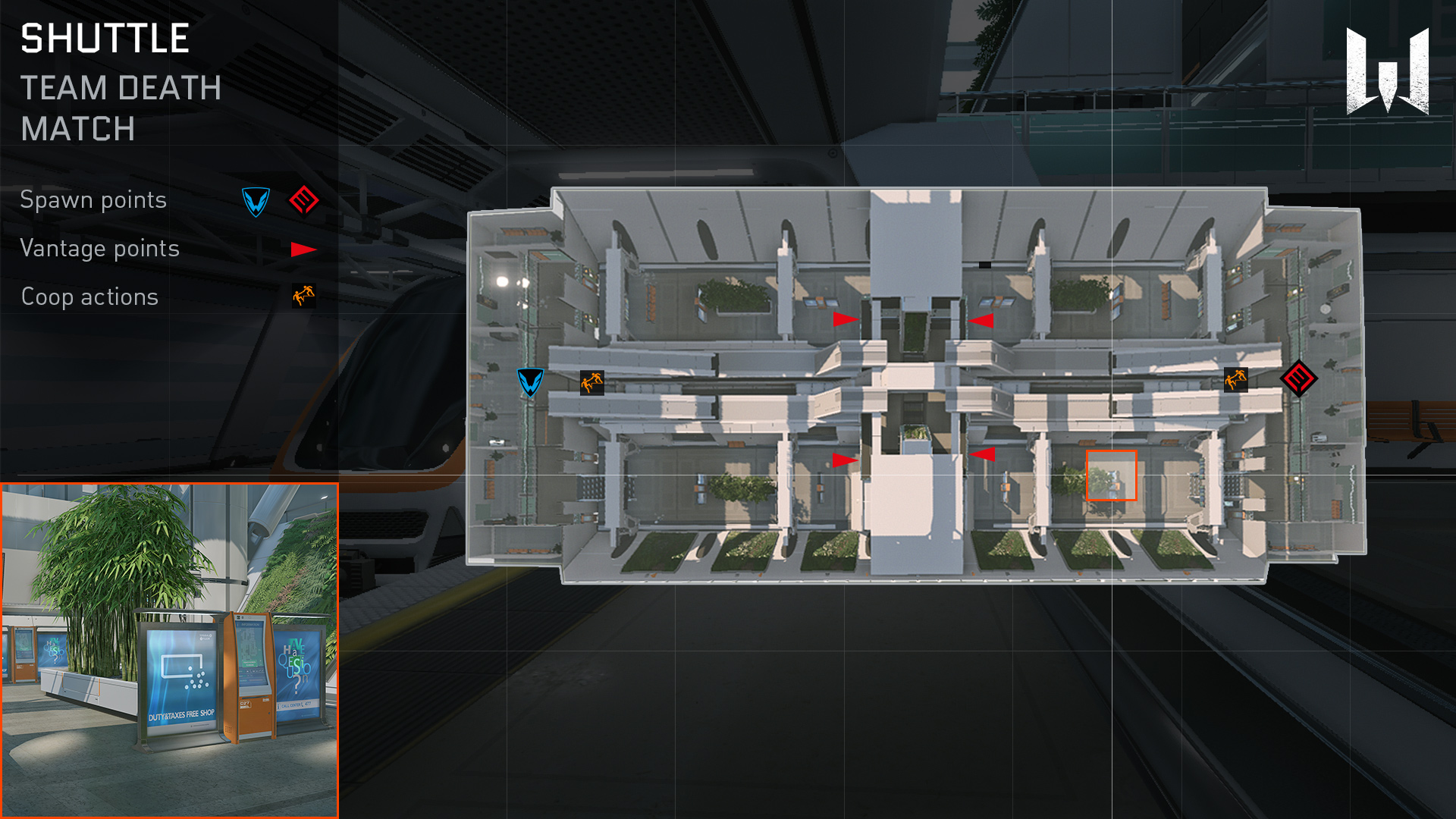 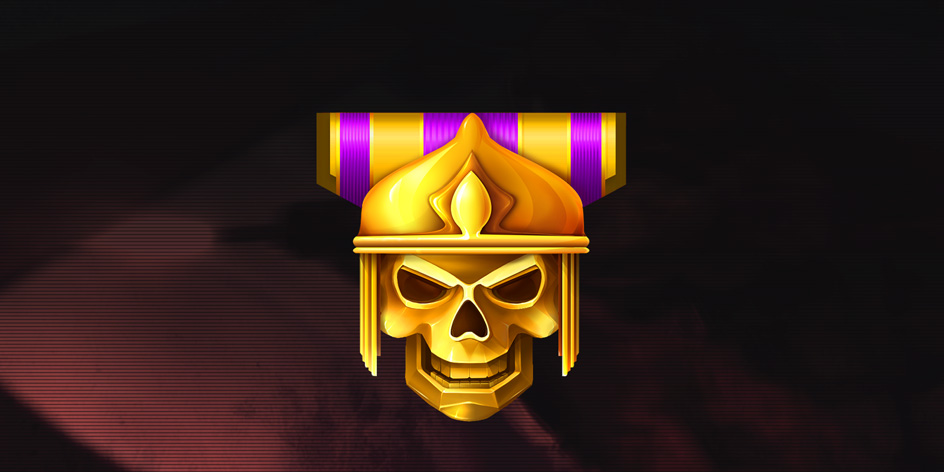 The new maximum rank of 84 will be added in the next update – Vityaz, Major of the Heralds of Death squadron. Read more here.

Atheris GQ50 is the new sniper rifle to be added into the game in two variants, regular and golden. To call it high-powered would be a drastic understatement – the .50 cal is more than enough to wipe the enemy off the face of the earth. Click here for a full dossier.

ZX84 A5 Custom is the new Arsenal legendary tier Engineer weapon. It belongs to the world-renowned family of SMGs that can boast top-notch performance that is both battle- and time-tested. Read more here.

All golden weapons obtained after the Update will have repair costs. The weapons in your inventories that do not require repair will remain intact. 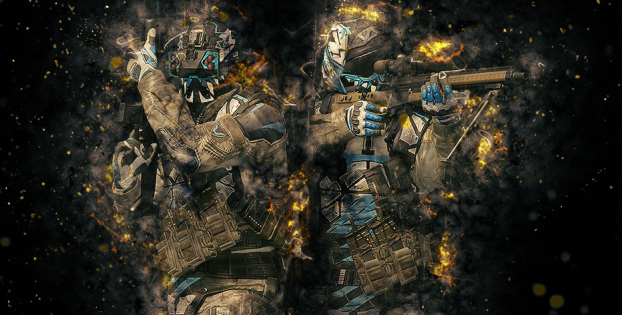 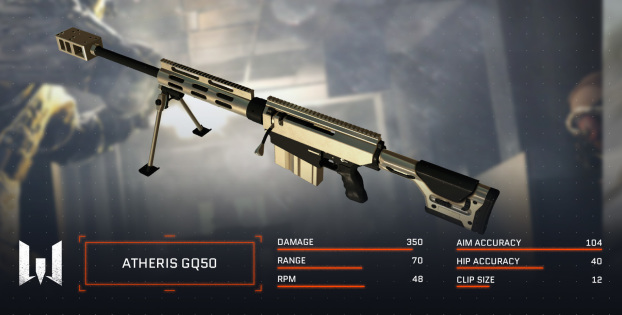