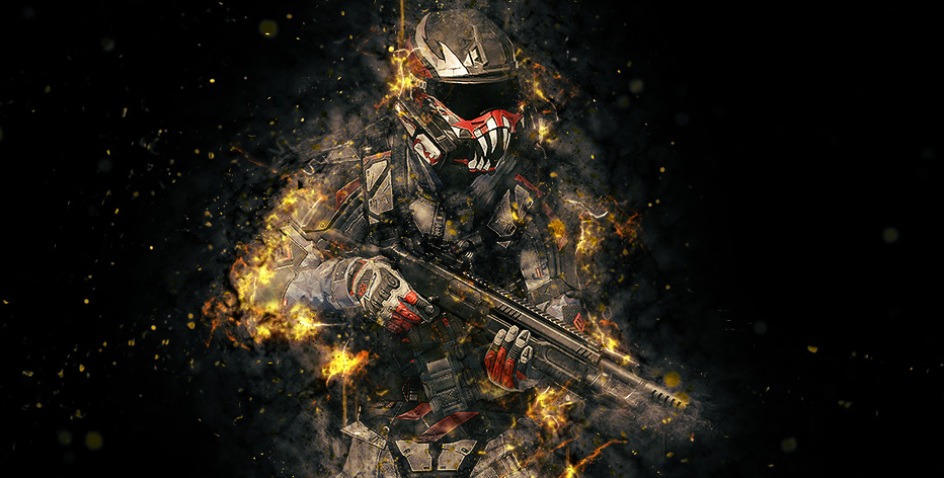 Ultimate Summer Cup took place this weekend with 64 teams vying for the ‘Ultimate’ title. After a thrilling series of elimination matches – such as the XIII vs Asteria in the Round of 32 (1/16th) – it all narrowed down to four emerging victors. The two well-recognized favourites, Asteria and Exception, were joined by two promising upstart teams – TaComLincenca and Y4G3R_60M63RS.

Coincidentally, the veterans were matched against the new teams joining the hall of fame in the semi-finals, and we definitely hope to see more of them in the upcoming tournaments. Asteria and Exception moved up to the finals and in the end, team Exception emerged the Ultimate Summer Champion!

If you’re looking for more interesting matches to watch, seek no longer – head straight for fatalis vs Y4G3R_60M63RS, as well as TheMovement vs Exception!

As previously stated the results of this and the previous tournaments will count towards the future establishment of leagues, so if you’re aiming high in competitive Warface, make sure to score high in the upcoming tournaments as well.

The team captains that made it to the Quarterfinals are suggested to watch the Warface esports section closely on the forums. A topic will be up shortly with a template for you to follow – it’s just to make sure your teammates get the items they want.

Alternatively, you can message Marshal#9326 on Discord with the very same template if you’re unable to use the forum for whichever reason.

Atheris GQ50 - special offer!
Don't miss your chance to get the sniper rifle just by playing the game!
17 Jul 2017 events

Last chance to grab the Icebreaker R16A4 with a discount
Time’s running up!
17 Jul 2017 offers