You sure are excited about the rumors, aren’t you? Can’t set out on a mission without new gear now, can you? As of the next update, the new Anubis series of weapon camos will be added, featuring your most favourite guns: MS Radek, SX-41, B-5000, TT-3000 and Otto W77.

Traditional colors combine into a colorful palette, that manages to catch everyone’s eye after the missions and simultaneously blends in the desert environment. Golden coiled snake is just a cherry on top.

You can get these for your accomplishments in the new Special Operation: ‘Blackout’.

Now, the actual Anubis weapons look totally the same but are in fact standalone weapons in the game – they’re not a customized skin so once you get them, they’re yours for good! The weapon specifications have not changed in any way, and as such you will be able to dispatch your enemy in an equally quick and efficient fashion – just as before.

Besides, weapons of the Anubis series allow you to unlock custom achievements, such as the one for 15000 combat kills with these flashy guns altogether. These achievements as usually come in the form of badges, marks and stripes. Wear them with pride.

You can obtain the weapons of this series in the game store. Each weapon box may contain the Anubis firearm itself, weapon skins or consumables to keep you well-rewarded. 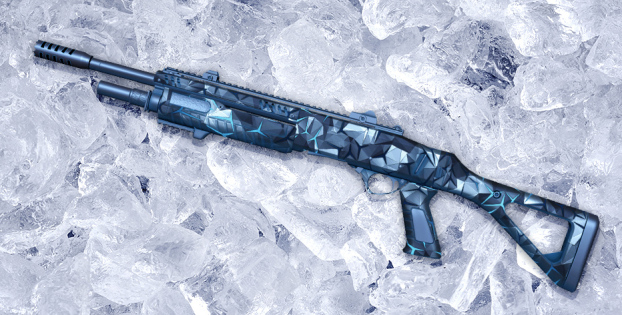 Last chance to grab the Icebreaker Fararm ATF 12 with a discount
Time’s running up!
21 Jul 2017 general 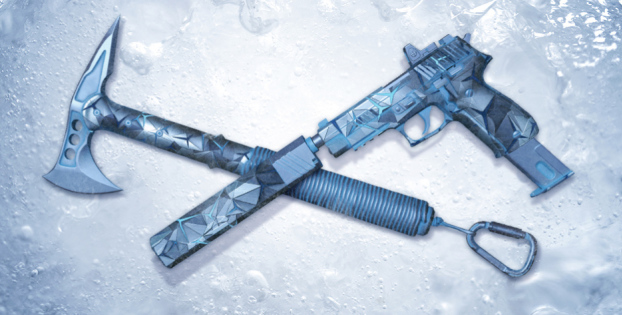 Last chance to grab the Icebreaker AY 226 and Icebreaker Tactical Axe with a discount
Time’s running up!
21 Jul 2017 offers