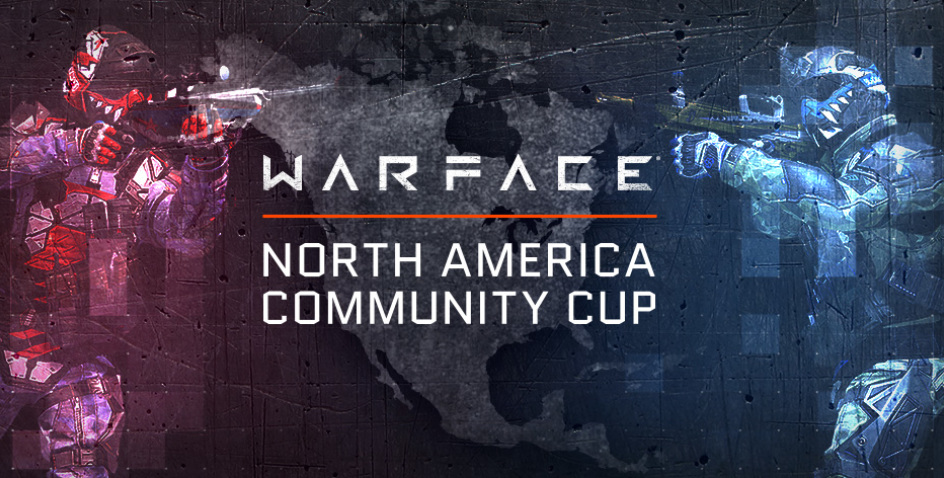 The Ultimate Summer cup may be over, but the summer is definitely not! Let’s not beat around the bush – the NA community has been longing for a tournament of their own, and it’s just the time for one. Welcome the first North America Community Cup!

The NA competitive scene has definitely grown in the recent two tournaments, joined by more than a few new teams, yet there will be no regional restrictions this time. In retrospect, all previous official tournaments allowed non-European teams to compete as well.

UPDATED: The tournament will start at 15:00 UTC on the 5th of August.

In terms of rewards, we’ll be going back to the flashy Hexagon skins for the top four contenders. Aside that, the prizes will be handed out in the following fashion:

Keep in mind the future tournaments may feature revised rewards, so if you’re after Kredits, this is the high time to go after them!

The tournament will be carried out on the Tournament server which requires to be downloaded ahead via the My.com Game Centre.

The communication takes place entirely on Discord, and as a team captain you will be required to use it.

IMPORTANT: The first teams to register get the spot in the tournament, not the first teams to confirm. If you want to ensure you are not left out, register earlier than later, and make sure your esports.my.com profile is complete!

Got any questions remaining? Message any of the referees below:

Any global issues beyond your team bracket can be directed to Marshal#9326.

Warface Operative Network is hiring, so if you’re an aspiring streamer, make sure to message Pask160#8730 on Discord.

Last chance to grab the Icebreaker SAE Scout with a discount
Time’s running up!
25 Jul 2017 offers 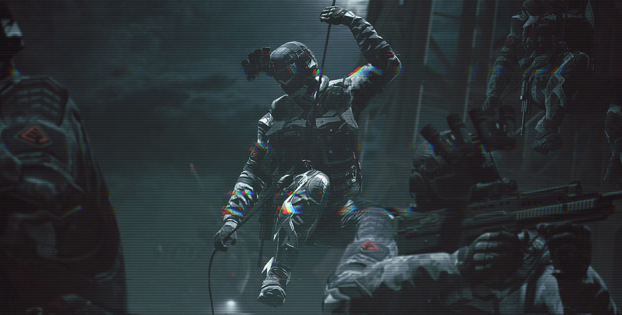 Operation ‘Afterwinds’ is now on!
Get an Nanosuit bundle as the top-tier reward!
25 Jul 2017 events