The long-awaited update introducing the new special operation is installed on our servers. Click the button below to see a summary of all the changes, or proceed to the full changelog below!

Warface soldiers are trapped in a sandstorm with zombies and darkness all around. Loss of signal leads to a true blackout in communications. Gather your squad, the fight up ahead is going to be tough. Endure. Survive.

And here is a special video telling you how this special operation was made. Don't miss out on it:

The ‘Kapow’ LMG and its golden variant will receive a boost: bullet dispersion in the aiming mode has been greatly reduced at the cost of vertical recoil when fired from the hip.

The actual Anubis weapons are now standalone weapons in the game – they’re not a customized skin so once you get them, they’re yours for good! The weapon specifications have not changed in any way, and as such you will be able to dispatch your enemy in an equally quick and efficient fashion – just as before.

You can obtain the weapons of this series in the game store. Each weapon box may contain the Anubis firearm itself, weapon skins or consumables to keep you well-rewarded. 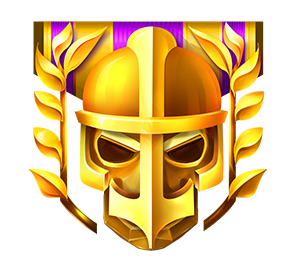 The next update won’t be long in coming and its release will introduce the 85th Rank, “Hussar” – the Lieutenant Colonel of the Heralds of Death squadron.

We are excited to announce the second regional server to be situated in San Jose. The location of the server is expected to provide a better alternative for our West Coast players. San Jose server is merely a regional server, and as such you do not need to create a new account. Once available (when the patch is installed), head to your My.Com Game Centre and click on the currently selected regional server (‘Region’) to change to San Jose. 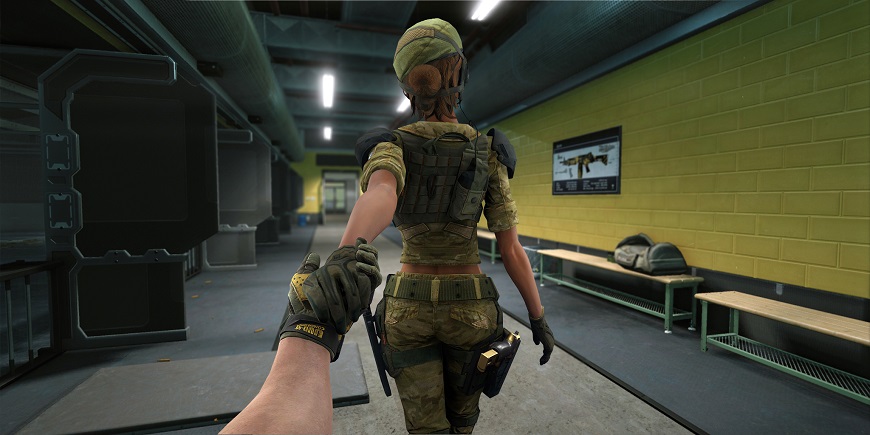 Refer-a-friend program will soon be available in Blackout update! Warface is definitely more fun when played with friends – invite them over and get rewarded for playing together. The ultimate reward is a new Golden sidearm: AY 226. 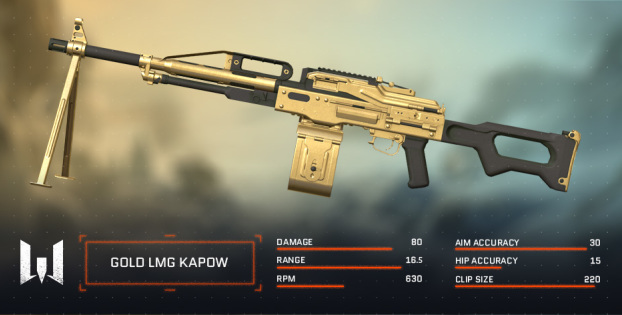 LMG Kapow – now in store
Are you ready to survive the Blackout?
16 Aug 2017 armory 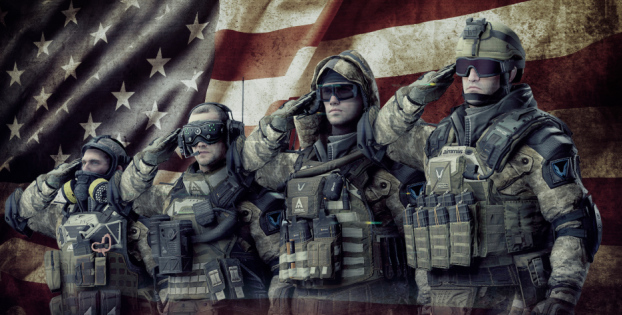