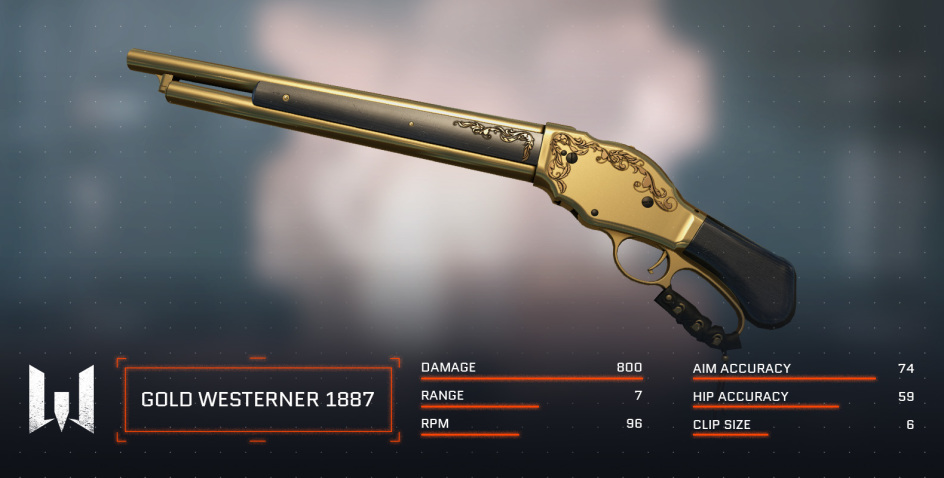 An all-time favourite of all cyborg slayers, Westerner 1887 is hard to miss (with).

One would have to go far to find someone that wouldn’t recognize the iconic lever-action shotgun, Winchester 1887 — provided that they’ve seen an action movie. All the way back in the late 19th century, John Browning combined simplicity and ruggedness as guiding principles in developing the first broadly successful repeating shotgun — albeit not the first — owing to the collective reputation of both Browning and Winchester, as well as the striking resemblance to the lever-action rifles Winchester’s reputation was built upon.

Its reign didn’t last as long — shortly after the commercial success, the marketplace was flooded with pump-action shotguns featuring a superior design.

Westerner 1887 is a high-powered shotgun, capable of delivering 800 (!) damage per shot, at a steady rate of fire. Its accuracy places it among the highest of all Medic weapons, while one of the greatest advantages to note is its effective range (6; 7 for the golden variant) — a feat in itself for those who want to engage from afar.

The weapon cannot be modified, and one wouldn’t dare to mess with Terminator’s signature weapon. Sawn-off, Westerner 1887 looks stylish and possesses a custom reload animation.

Westerner 1887 is available in two variants: regular and golden, both available in Random Kredit Boxes. Apart from an increased effective range, the golden variant also carries an extra round in the magazine.

Going up against Blackwood? This is your perfect pick for a medic. 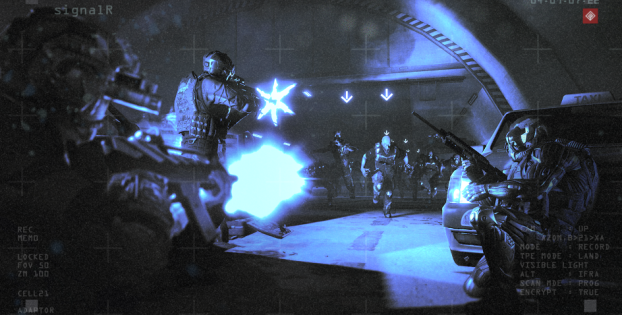 Warface: Halloween is officially on!
Learn about the event and the rewards you can receive
27 Oct 2017 event