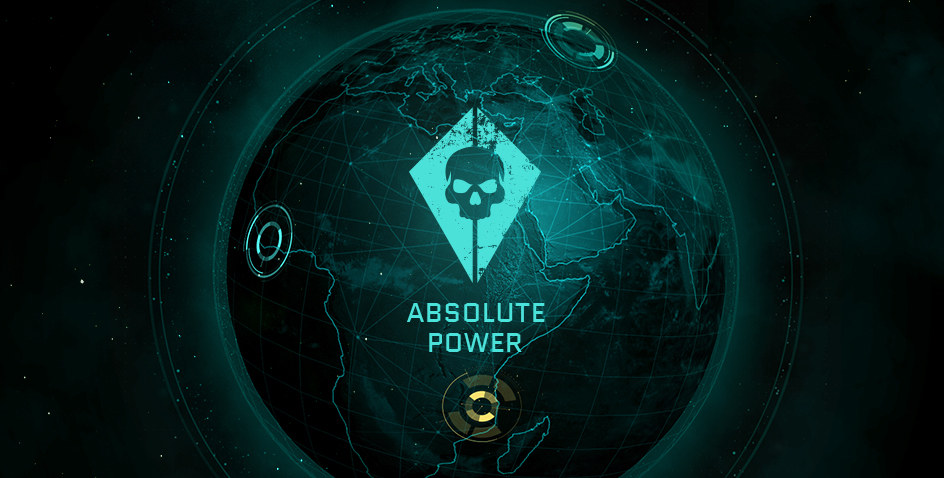 Geared up, locked-’n-loaded, ready for the new PvP game mode and yet more this year? Well, this isn’t all just yet, as the new global operation -- Absolute Power -- is already on its way! This new global event promises to be even larger than its predecessors: new challenges, new rewards, new competitions!

This global event will be similar to the Atlas of War: you will be able to progress through military campaigns, get unique items and make profit with the Marketplace!

BE "ABSOLUTE" WITH THE NEW GEAR

You will be able to obtain the unique “Absolute” gear: full weapon set for all classes, sidearms and melee weapons, unique defensive gear and body skins for all classes. Make a striking impression in a ghostly neon outfit!

Is there anything that can beat the joy from going on a killing spree with a superb new gun? We believe there is -- craft your own weapon and upgrade it to the point of perfection!

The global operation will also include plenty of new crates: preset and new ones that you can craft yourself!

History is written by the victors -- claim it and make your War efforts known with the new marks, badges and stripes!

“Absolute Power” comes packed with various achievements. Some of these will be available to many, whilst others will require skill, persistence and dedication -- awarded to the selective few. Are you going to be one of them?

A share of each purchase of access to the “Absolute Power” event will go towards the prize pool of the tournament, available to the members. This is your chance to enrich yourself just playing the game! You don’t have to be a part of a team -- you will be able to compete alone in a separate part of the tournament in a custom game mode.

But that surely isn’t all that awaits you in the global operation.

Exact rewards will be announced at the completion of each stage.

WHAT ELSE AM I GOING TO GET AND WHEN?

A large share of the “Absolute Power” objectives will be related to the combat squads introduced with the previous operations. All of your previous squads and headquarters progression remains untouched and can be used in this event!

In the next few days, we’ll be gradually releasing more information about the new event. The event will be released within a month. Stay tuned! 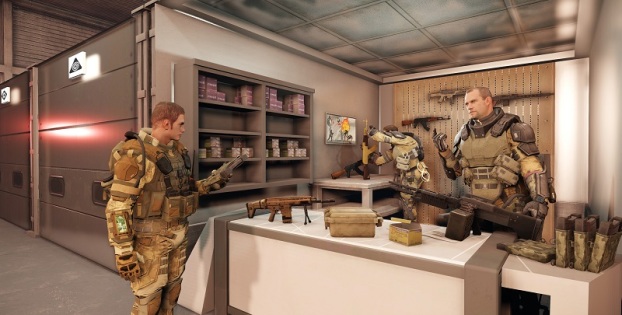 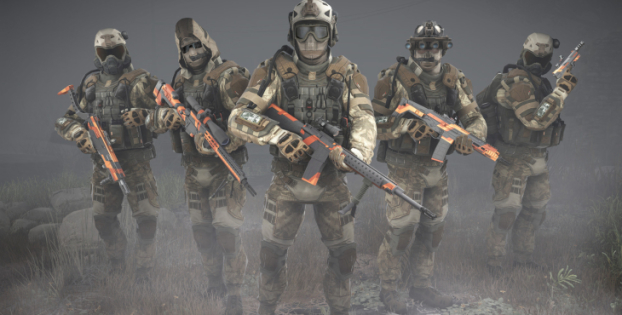