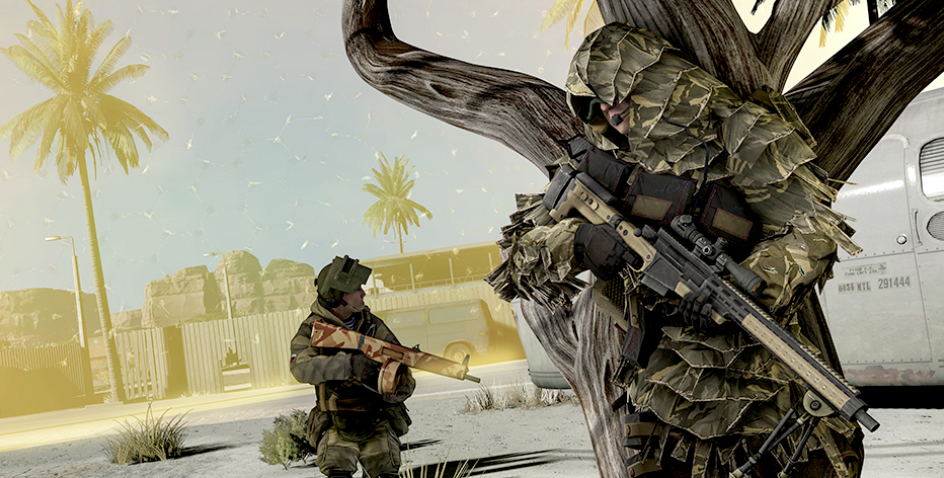 In this game update we are going to introduce a new PvP game mode: “Battle Royale”, overhauled and improved weapon models, as well as a new rank, weapons and achievements.

Warface has a broad variety of game modes available — some are more conservative and classic, suited to the 5-on-5 scenarios, whilst some others are more dynamic and perhaps even, arcade. With Battle Royale, we wanted to create something on the thin verge between the two, and here you have it: quick-paced combat with an element of the unknown — you never know which gun you’re going to get, with action taking place on the largest PvP map ever seen in the game.

Warface is an ever-evolving game and as such, we need to ensure all of the rewards are well worth the risk and cost. R16A4, PEG-7, CCR CQB, TWM X308, ZX84 USP – all of these all-time favourites will now have an Elite Crown edition with improved specifications.

These weapons will be obtained temporarily (random duration) in the new Random Boxes for Crown Points.

Recoil has been improved in the automatic mode. A golden variant has been added with an appropriate achievement (stripe). Will become available for testing at a later date.

The shotgun has received an overhaul: damage drop at greater distances has been decreased, damage multiplier to hands increased, rate of fire has also been increased.

We’ve reworked the textures of the following weapons to make them look (and feel!) even better.

The following weapons have been reworked:

All weapon stats of the mentioned guns have remained unchanged. 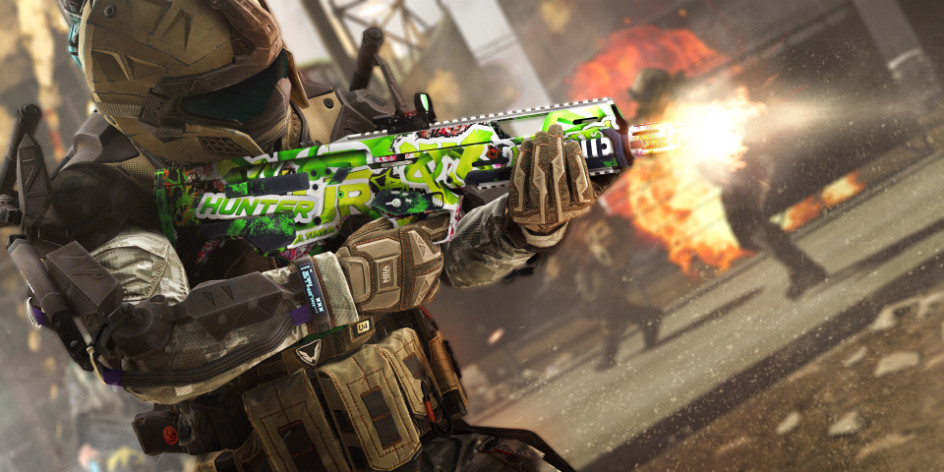 The repair cost for some items was readjusted. The changes will apply to already purchased items till the end of November, meanwhile the newly-bought ones will already have readjusted repair cost. You can see the difference in the table below:

As of this update, game modes will become available to players gradually, unlocked with rank. 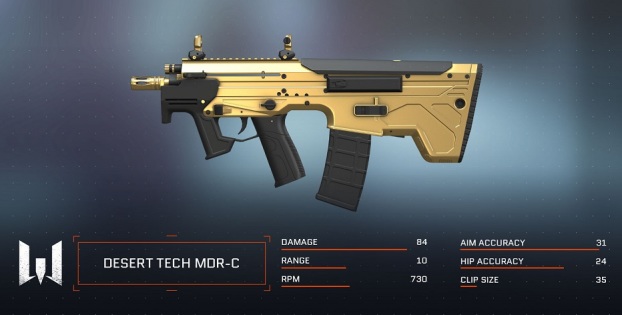 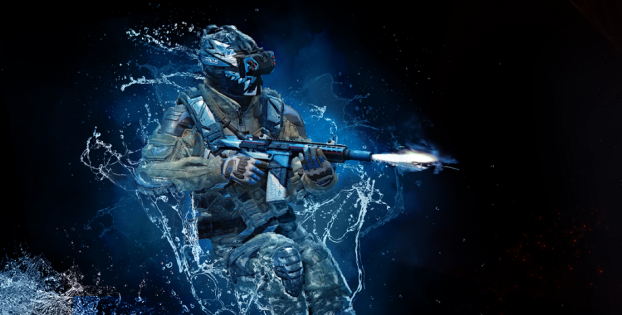