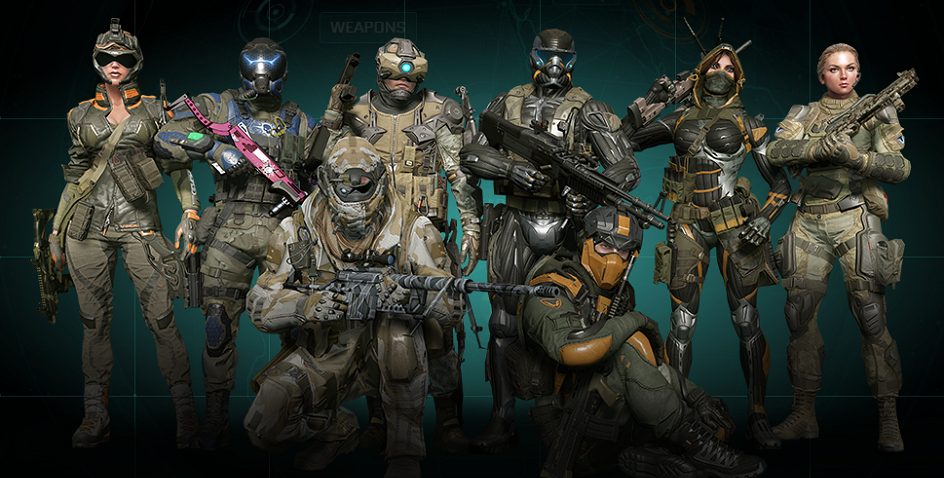 “Absolute Power” global operation is on its way. This time you will find out about combat squads and the new mechanics associated with them.

Combat squads were introduced in “Atlas of War”. In a special “HQ” section a player can hire troops for Battle Points. These troops can be sent on missions in order to bring back valuable rewards. “Absolute Power” expands on these mechanics. 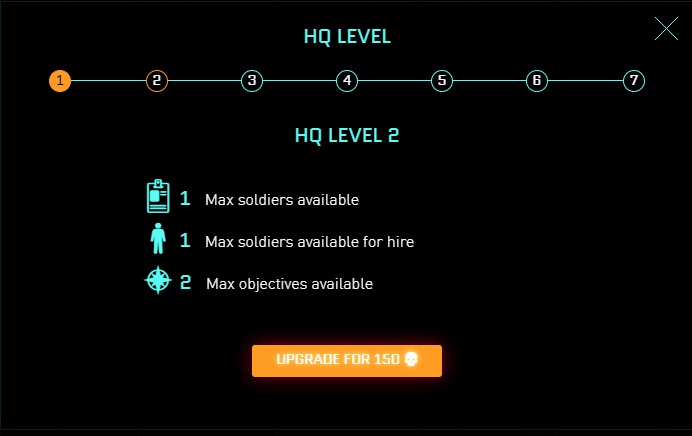 HQ is your base of operations. Here you can hire new troops, check the files of existing ones and reform your team. HQ level can be increased with Battle Points, which allows for a wider selection of troops, larger amount of troops hired and larger amount of available operations. The max level is 7.

The list of available troops on the hiring page refreshes daily. The troop files are random  – you can get an elite fighter or a newbie without bonuses.You can kick any trooper from the squad to free this space for a chosen fighter. That will make the excluded operative leave your HQ. You will be able to get him/her again only through the repeated hiring in HQ. If you have acquired this trooper through Battle Points - they will not be refunded, so be careful. 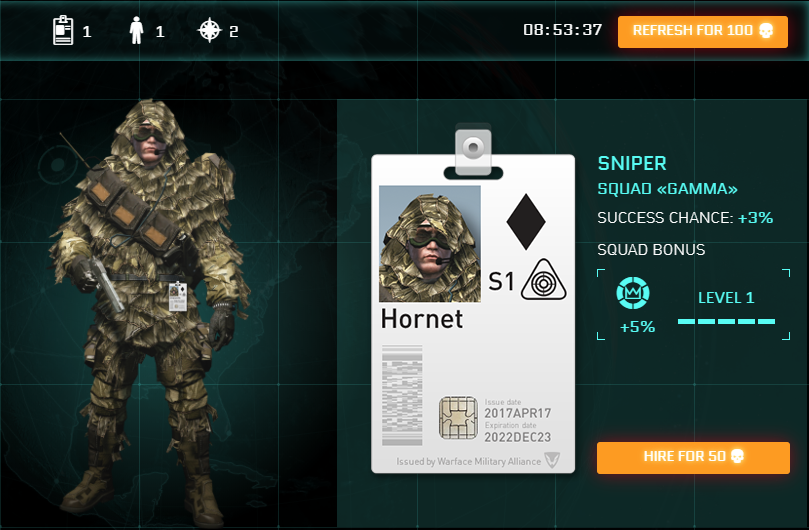 Each trooper is hired separately and has personal characteristics: class, level, squad bonus. In “Absolute Power” a new parameter is added: squad experience that one can gain by completing objectives. The gained experience levels up the squad and makes it more effective.

A squad consists of 4 troopers. The troopers vary in levels:

You can find additional info on all troopers in their personal files.

Please note that players with levelled HQs and hired troops from the previous global operation will be able to use them in “Absolute Power”.

The system of squad objectives has also been improved. Even more possibilities, even more rewards!

Each region has between 1 and 5 squad missions. The amount of objectives you can tackle simultaneously and their difficulty are determined by the level of your HQ.

You can send any troopers to complete global objectives  but only 1 representative of each class can be present. If the squad is full – both squad bonuses are active.

The conditions for challenging elite missions are close to global ones but you can get better rewards for their completion.

Please note that while your troopers are completing objectives – you cannot use them in other missions.

WHAT ARE THE SQUAD REWARDS?

Squad PVP has its debut in “Absolute Power”. Now your squad can clash with the troopers of other players for rewards.

You will learn more about squad PVP once a corresponding global objective is completed. 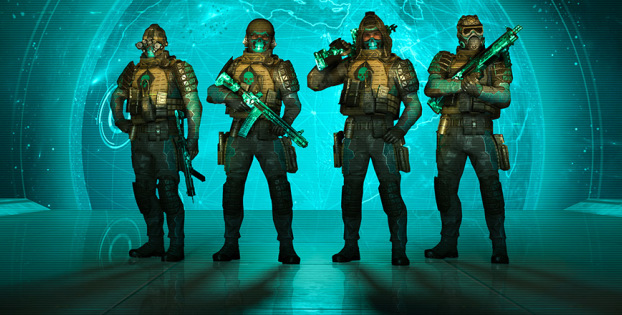 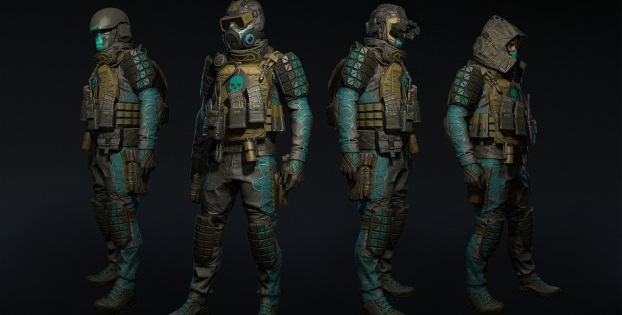