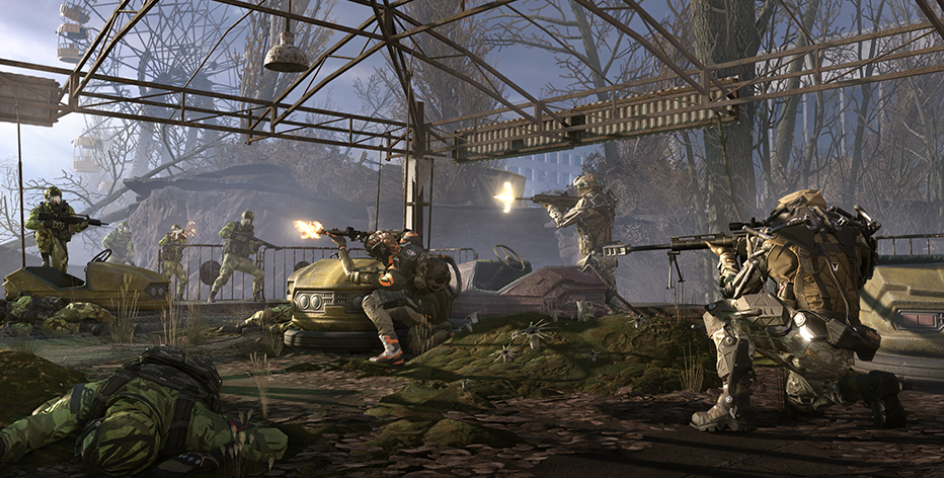 The most awaited Special Operation is now live! It will be the most epic and large-scale in the history of Warface. Developers have fully recreated one of the most atmospheric ghost towns on Earth. Totally new enemies, sudden dangers and unpredicatble plot twists are there for you.

This confrontation is a new page in the history of Warface and Blackwood. You will see completely new enemies (drones, soldiers, cyborgs and turrets), as well as the boss encounters you've never experiences before.

The best soldiers will be able to get 20 new achievements.

It will be possible to obtain weapons of a new "Nuclear" weapon series: LMG Kapow, CV-12, Honey Badger, Richmond S22 SAS, R1911D1 and Tactial Axe), as well as the corresponding skins for these weapons. 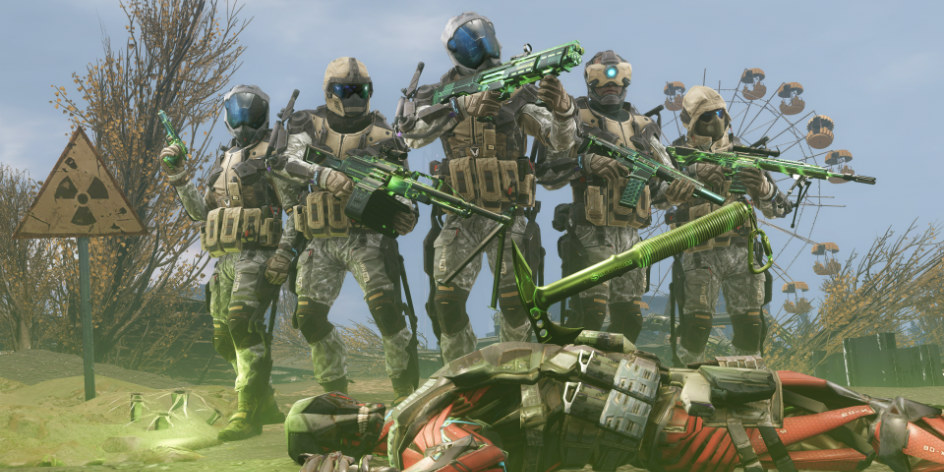 If you kill 15000 enemies with these weapons, you'll be able to get special achievements.

This update also features a new loading screen made specially for Pripyat.

And here is a first part of a comic trailer from Crytek, dedicated to the new special operation!

Like the video? We have a second part that reveals Blackwood's future plans. It will appear once "Pripyat" will be completed on Hard at least once. Give it a shot!

Christmas is at hand – everyone prepares to celebrate, even Oberon White himself! His hidden residence is now decorated with lights, Christmas trees and snowmen and the gifts are waiting to be opened. Seems like it has become the perfect place for a Christmas party and you shouldn’t be late to it! 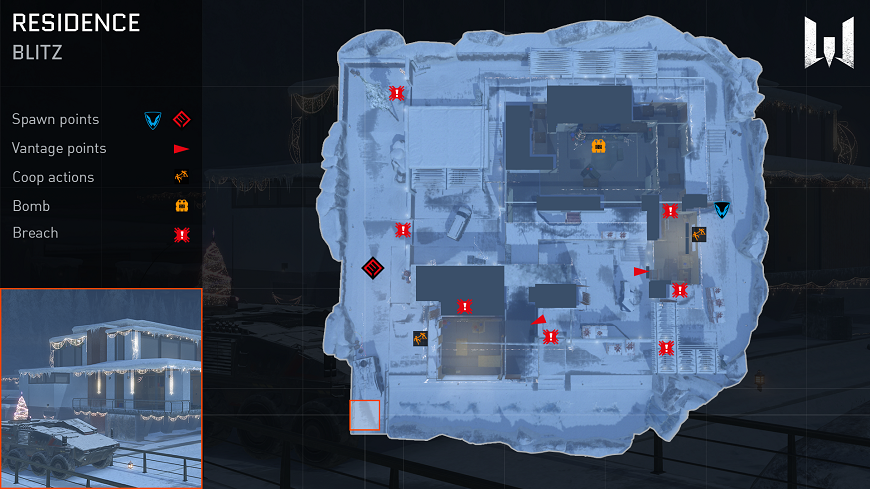 The Christmas version of the map will change the original one for Blitz and for Ranked matches.

More about the map

This update features not only the good old Christmas guns and equipment, but also a completely new weapon series - "Radiance". it includes Fazil UE3, Fararm W.S.S. 10, TT-3000, S60B3 and Abada 266 mm: both the skins and the guns. 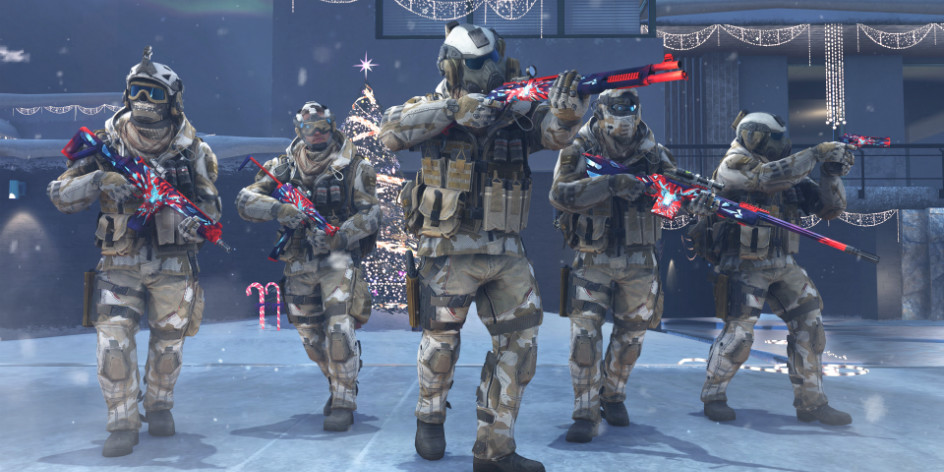 You'll be able to get special achievements for 10000 kills with these weapons.

You'll be able to get these skins free for participation in the events (coming live this week) or for Kredits in the game shop. We'll let you know about these events in a separate news, so stay tuned!

Press here to see the streak

R1911D1. Increased damage, accuracy and a couple of other characteristics that make the pistol much more convenient to use.

W&S P8. Increased maximum damage, as well as the extremities multiplier. This weapon will be added later.

A new 89th rank, Templar, has been added to the game. 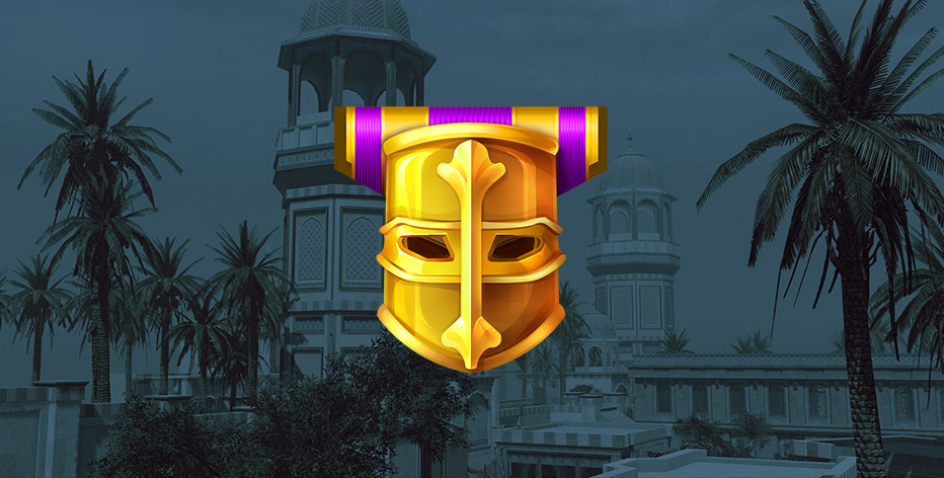 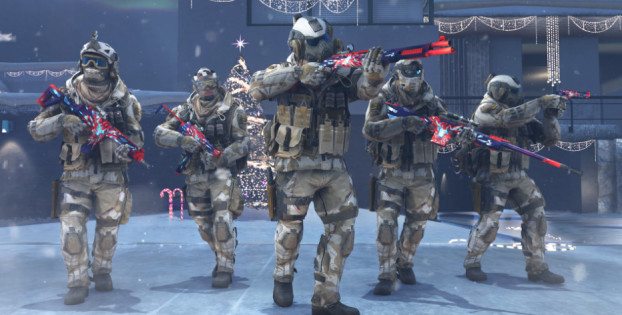 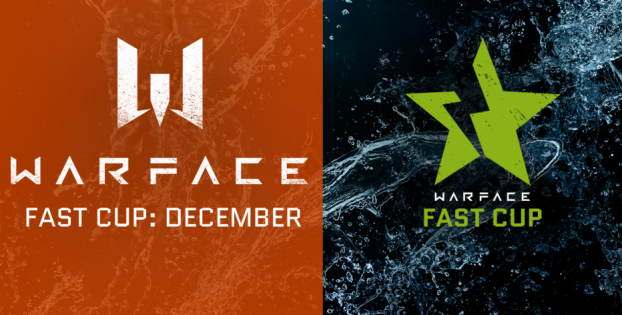