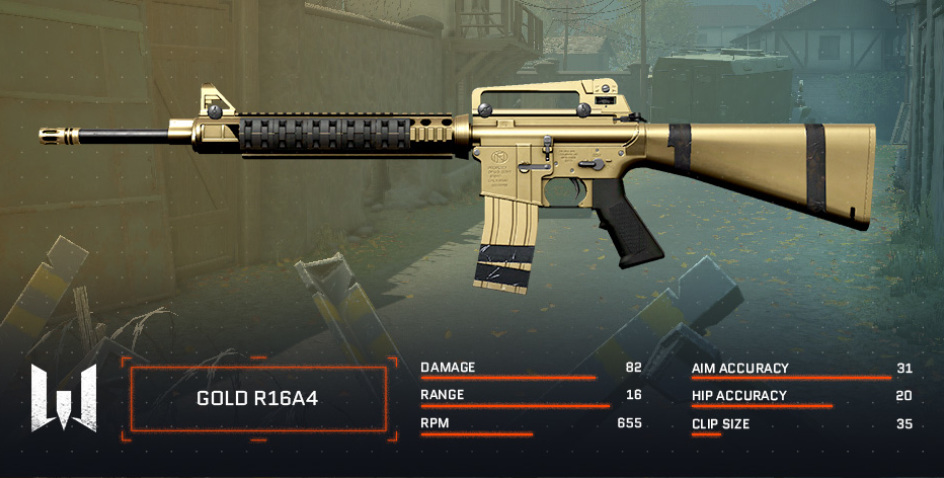 R16A4 is one of the most-regarded assault rifles in the game – it literally puts the feet in the footwork of your daily Rifleman routine. 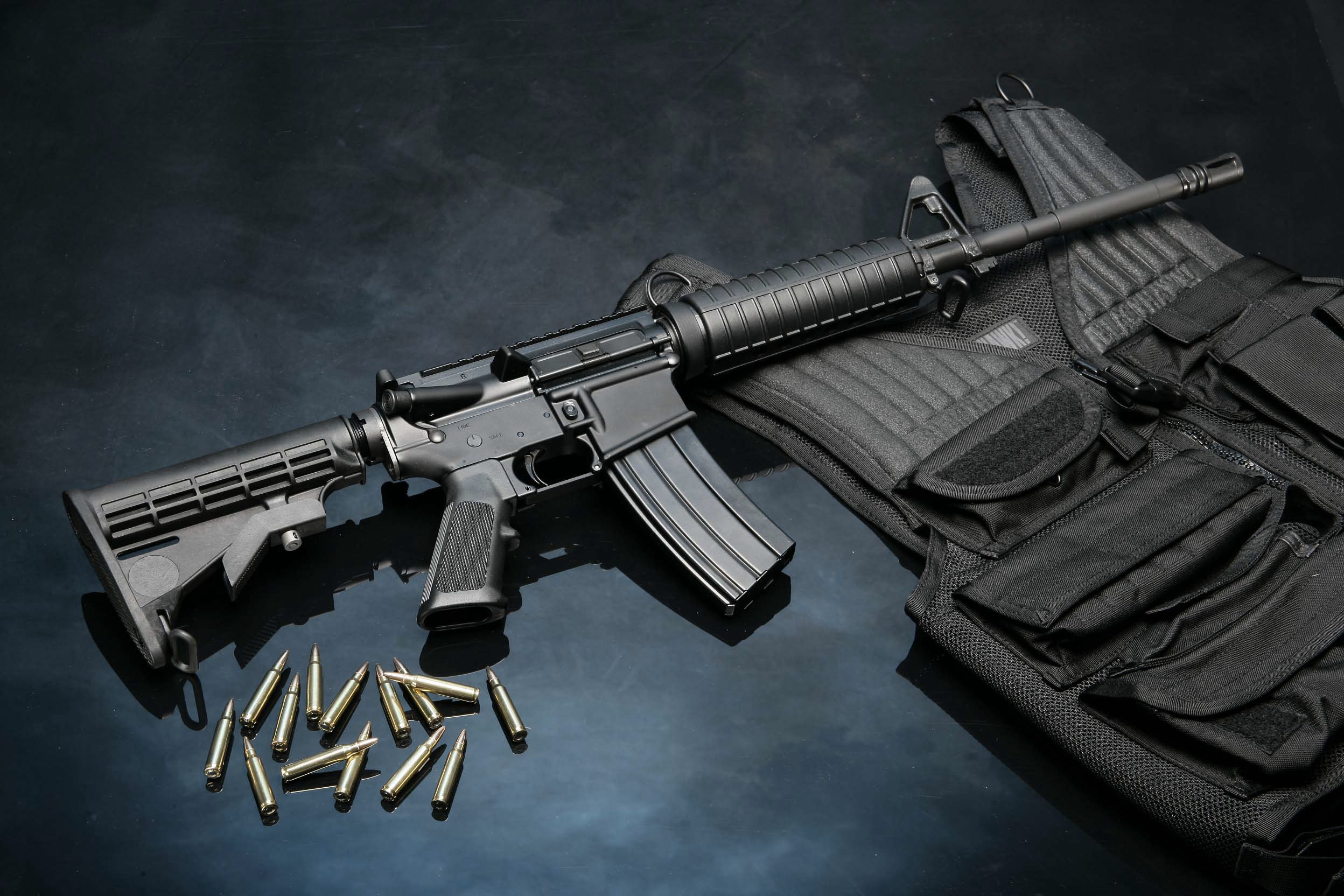 The rifle traces its origins back to the AR-15 (Armalite Rifle-15), also broadly known under its U.S. military designation – the M16. Various variants (A3, A4 and more) are broadly used not only by the U.S. Army and Marine Corps, but by military forces worldwide. You’ll hardly find an action movie that doesn’t feature or reference this weapon.

R16A4 is considered one of the classic high-tier performers: superb damage and effective range is an altogether powerful combination. The accuracy – as with any top-tier AR – remains unparalleled at 31 in the aiming mode, however R16A4 also retains a decent share of its accuracy when fired from the hip, without aiming down the sights. The AR features a steady rate of fire of 655, and its magazine holds up to 30 rounds.

A broad selection of scopes, muzzle and rail attachments are available to emphasize on its qualities – for example, the custom Rifleman Suppressor decreases the muzzle flash and improves its already potent penetration capabilities – your enemy will have to seek harder cover!

As one of the classic guns in and out of the game, R16A4 has received a lot of attention from the designers, and thus features various skins – some can be unlocked in the Atlas of War, or found on the Marketplace, whilst others may appear in the store in future. So if you’re into collecting, you don’t want to miss out on this one!

R16A4 comes with custom achievements that can be unlocked as stripes for 10000 and 25000 combat kills respectively, and per tradition, the Golden variant has its own unique stripe – pin ‘em on your profile and show ‘em how it’s done. 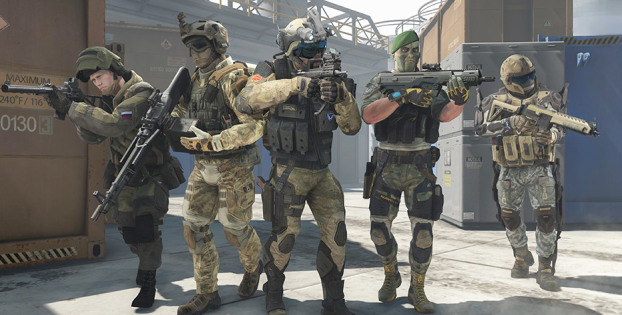