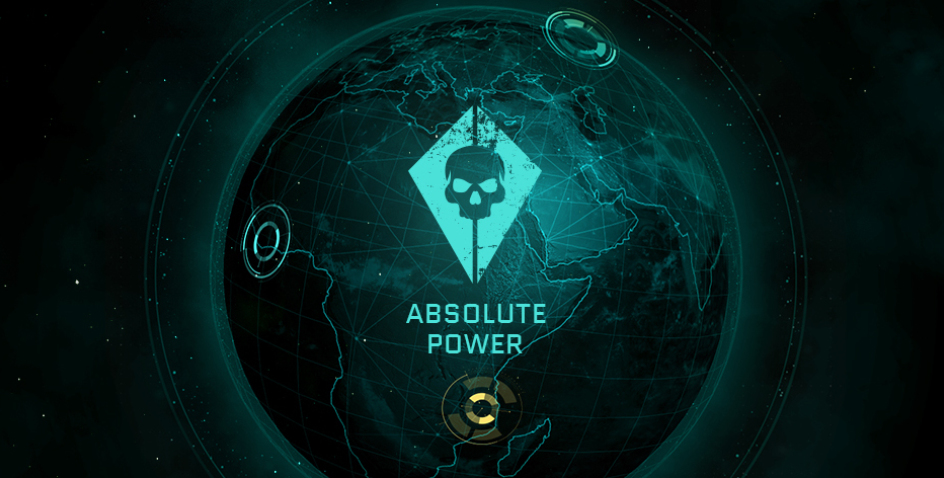 Rally your combat squads, because PvP squad battles are finally here! The battles will be available throughout the holidays, so make sure you don’t miss the fun!

Squad battles is a brand new feature introduced with the Absolute Power global operation. With you as a commander, you can engage other players’ squads with your own and earn even more rewards!

The battles are available as a mini-game on the site. The current season will last until the 8th of January.

How do I send my squad to battle? 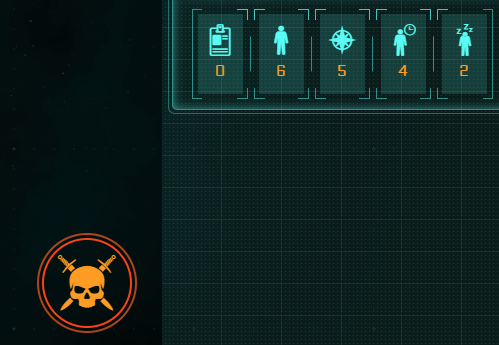 Select an available deployment point on the map. The next screen will show the current ranked ladder, the rewards for reaching the top and how many times you are able to engage in battle. Ready? Then click “Start preparation”. 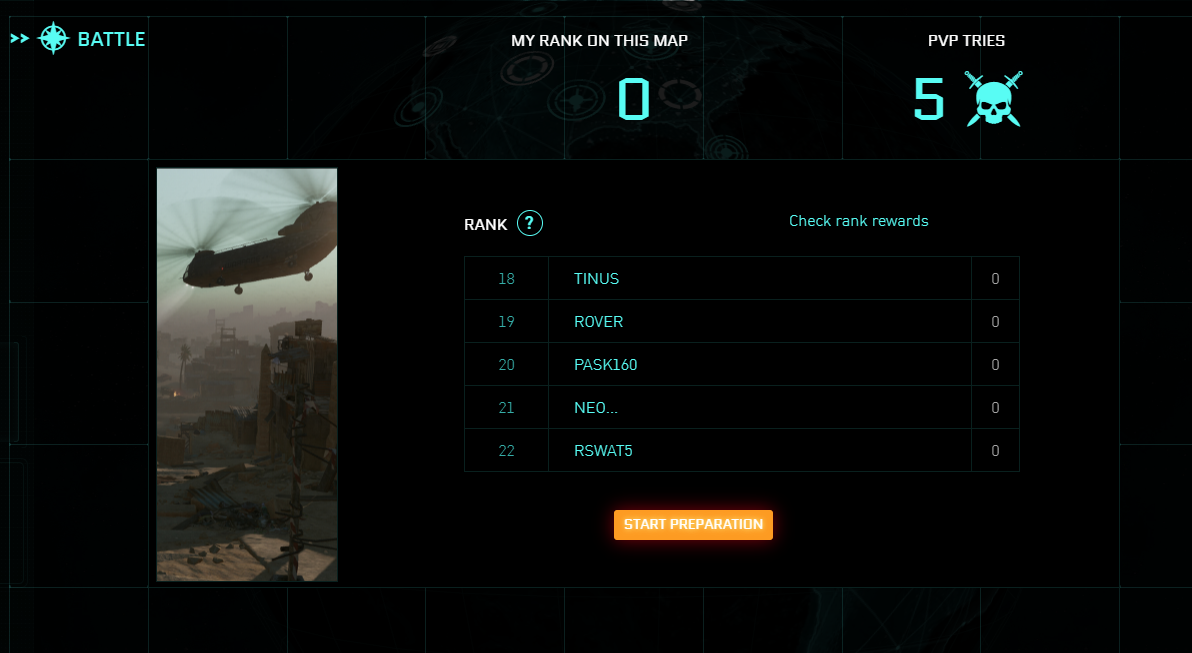 The squad can consist of 4 soldiers of different class with one extra of your choosing. You are only able to select soldiers that aren’t already deployed.

Depending on the map and your soldiers’ level (their rarity and alike), additional equipment may be available to you: mines and grenades. 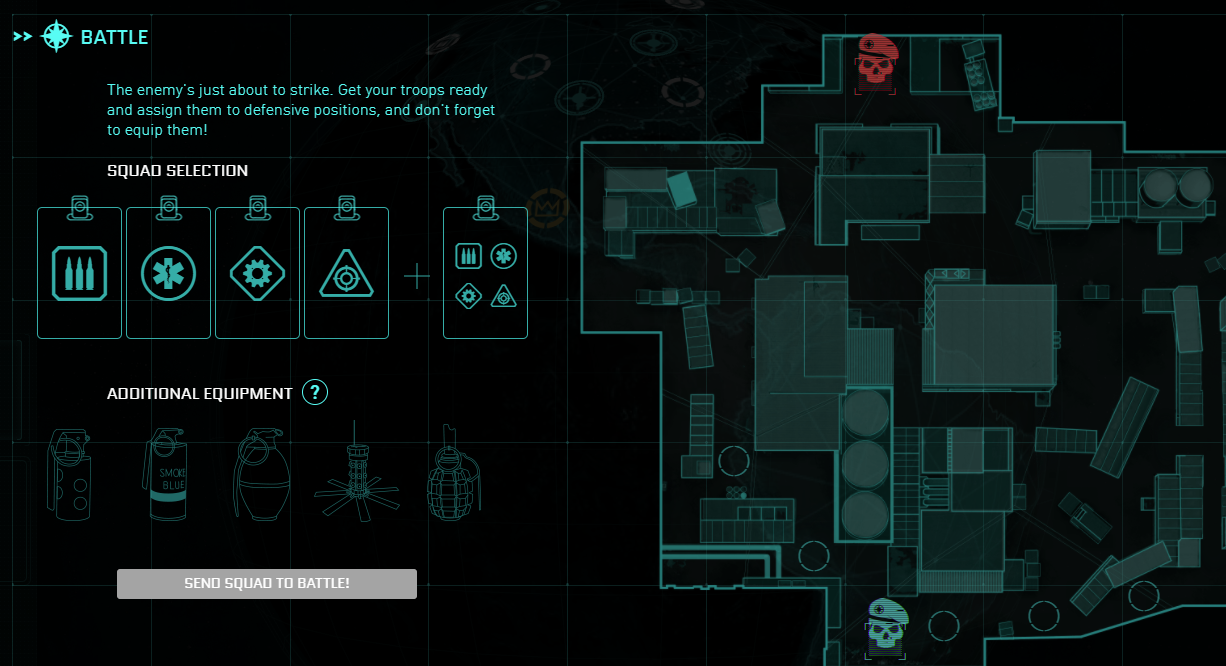 The squad bonuses affect PvP battles as well. Each squad of the highest level (5) has a +10% increased success chance in Battle. Your squad can level up by completing regular squad missions.

Now that your squad is ready, you have to assign them their starting positions. This is by far the most important stage ever, as choosing the right vantage points can determine the outcome of the battle. Each class has its strengths: medics are deadly in CQC — which cannot be said about snipers. Whereas Riflemen perform better in open environment, Engineers excel in ambush. 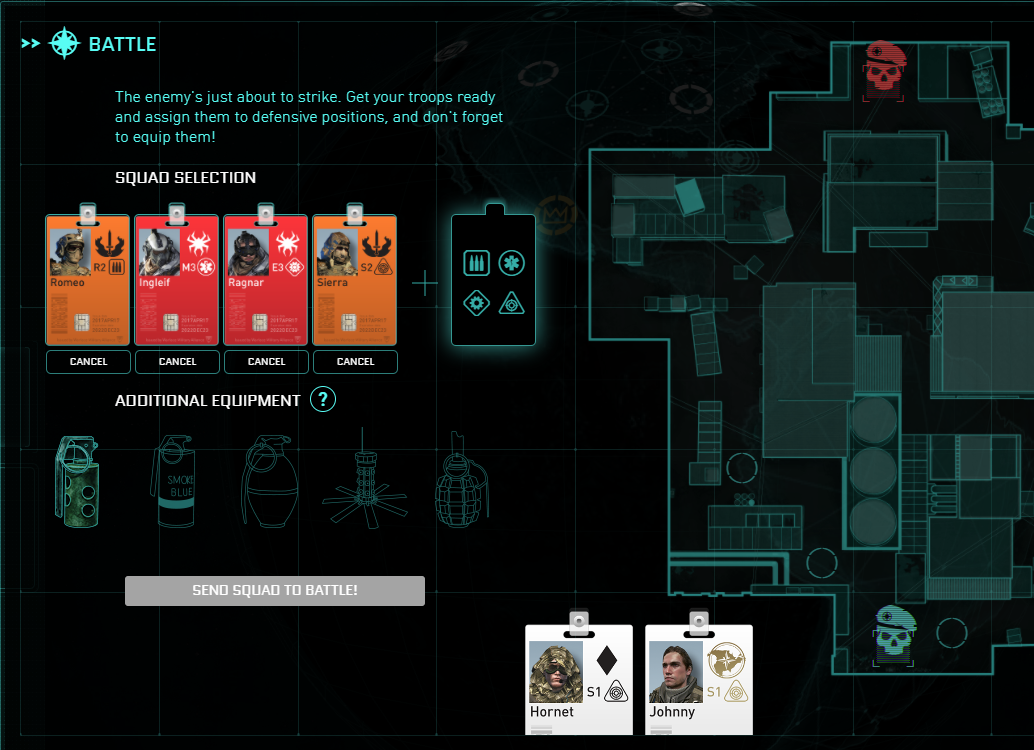 Once your squad’s deployed and ready, feel free to “Send squad to battle!”

Once an opponent is found, the enemy squad is deployed by the AI. The battle is automated and cannot be influenced by the player: the soldiers move, shoot and use any tactic available to them on their own. As a commander, you will receive the combat logs upon the result. 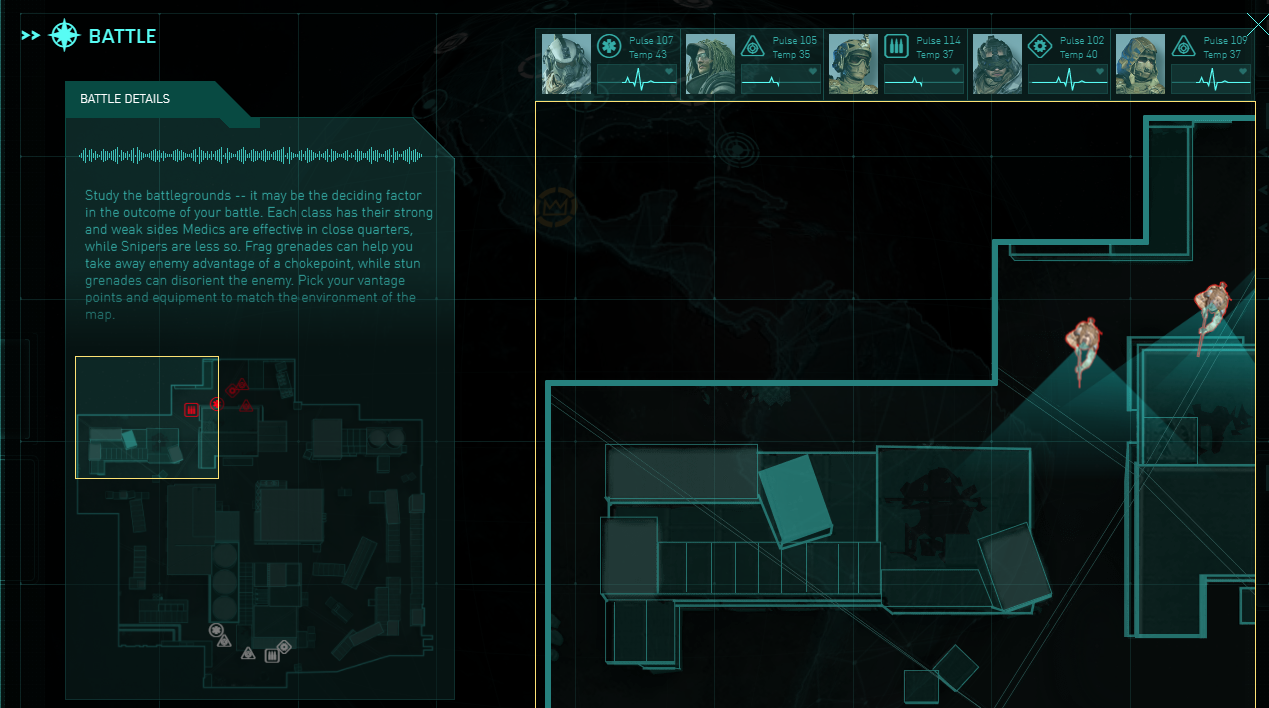 If your squad is victorious, you’ll move up the ladder. If not, you’ll move down, respectively. The higher you are ranked by the end of the season, the better the rewards. 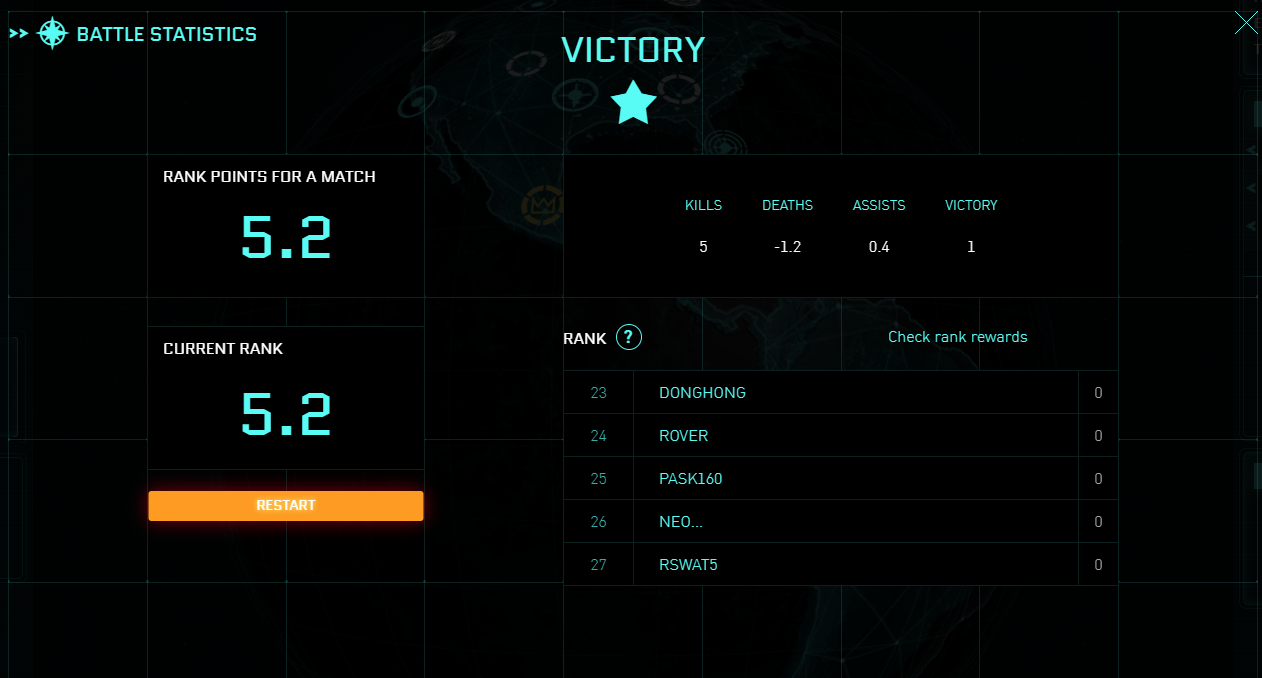 You can have up to 5 matches a day.

The top contenders will get the unique Absolute gear and skins, while the runner-ups will receive temporary items. The farther away you are from the top, the shorter the duration of the item you’re rewarded with.

Are you ready to prove your squad’s the best? Then join the fight! 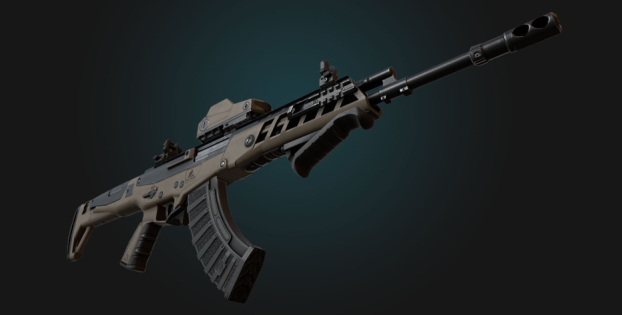 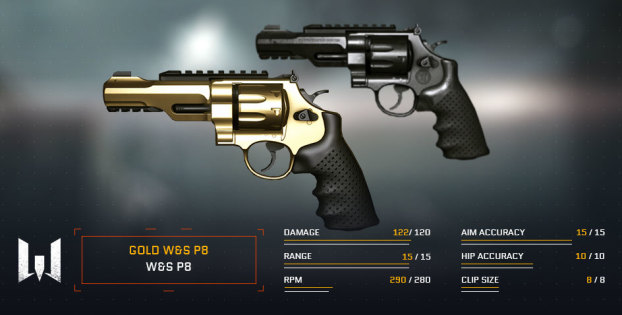