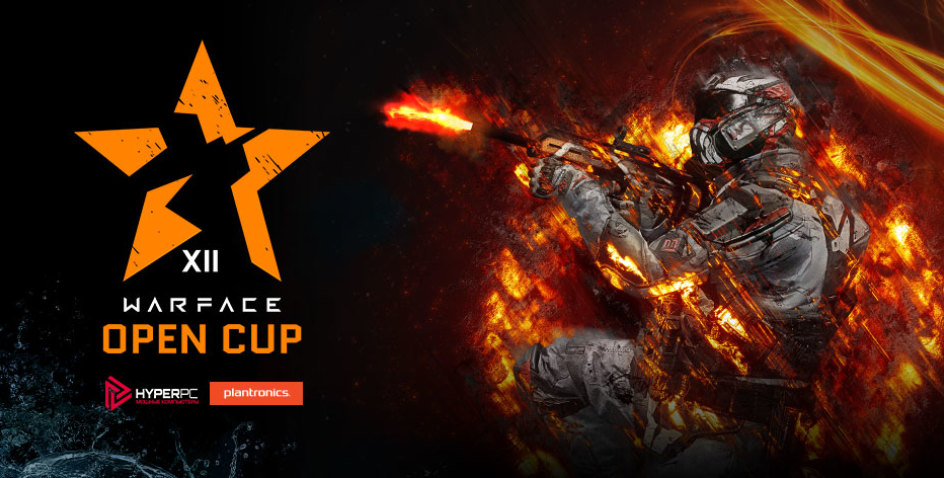 We are proud to announce that LAN Finals of the largest season in the history of Warface Open Cup will take place in Moscow, Russia, from February the 2nd  to February the 4th! Eight strongest teams from around the world will meet in Yota Arena e-sports club, where they will compete for the prize fund – 3 million Russian rubles (approx. 53160 USD / 43500 EUR)

We will stream the tournament online for those who cannot come to Russia.

The LAN-Final of Warface Open Cup: Season XII is going be memorable not only because of the matches but also because famous players¸ our special guests, celebrity video bloggers and Warface team members themselves will be there!

Take a look at the event schedule: 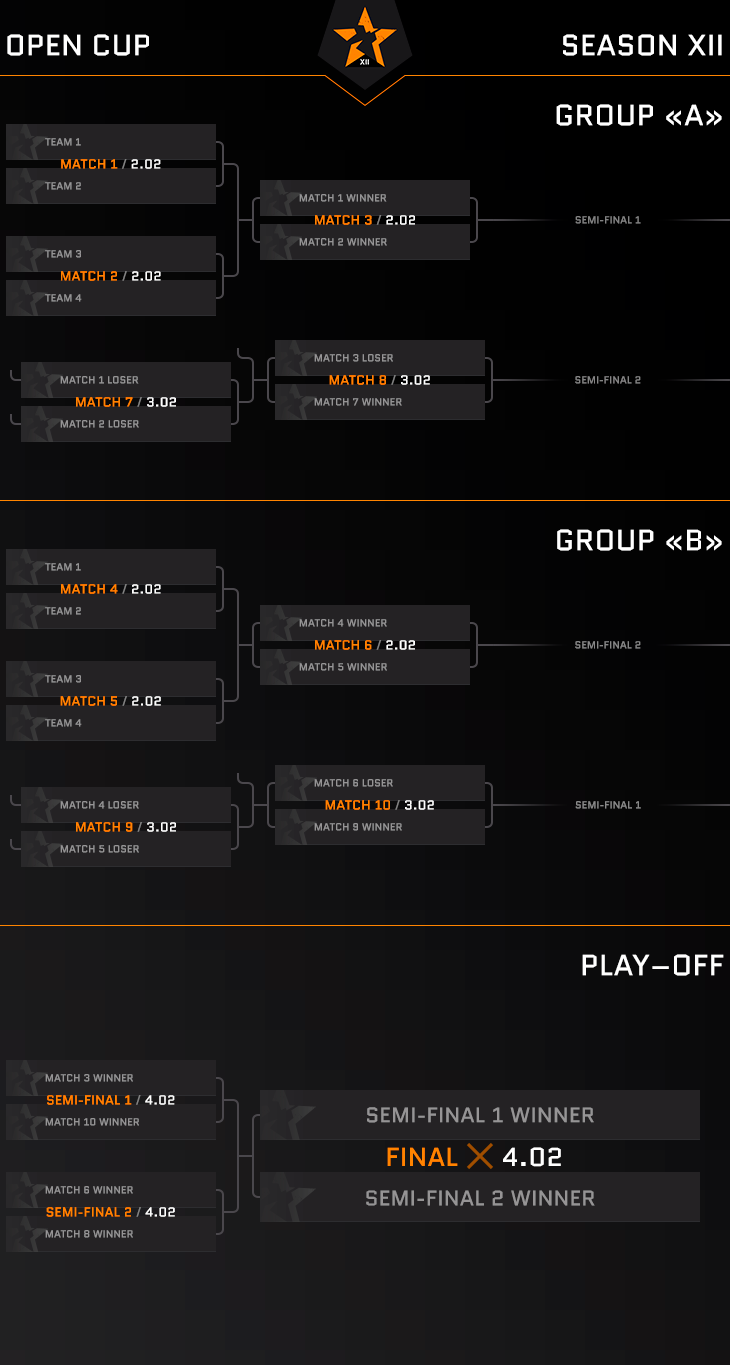 Eight best teams from Europe, North America, CIS and Brazil will fight against each other.

Exception — the strongest European team that can boast several ESL victories as well as the first place in Masters League Warface Open Cup.

Asteria — a young yet promising team of talented players. They were ranked 2nd in Masters League Warface Open Cup, yielding the first place only to Exception.

XIII — North America will be represented by the champions of the first American Warface Open Cup Season, XIII.

AG — truly experienced warriors and three times champions of Warface Open Cup. Their line-up has not changed a bit since their first win in 2016. They literally breezed through Pro League XII CIS without losing even once, claiming the 1st place.

Sluper — the representatives of Repulse, the oldest eSports clan in Warface. Their only loss in Season XII was against AG, so they were ranked 2nd in Pro League CIS.

ArenaStars — the main line-up of "ArenaStars", the team to claim the largest number of rewards in Open Cup series. Their way to LAN in Season XII was not that easy: having been ranked 4th in Pro League CIS, they went through difficult play-offs to make their way to LAN-Finals.

YoungStars — a young CIS team whose success was a surprise for most analysts. Young Stars have proved their mettle and they can definitely can show their opponents what they are made of. 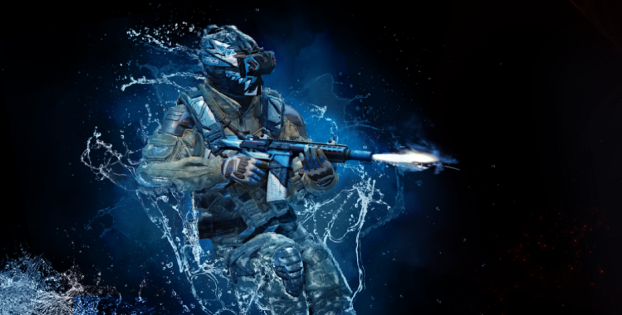 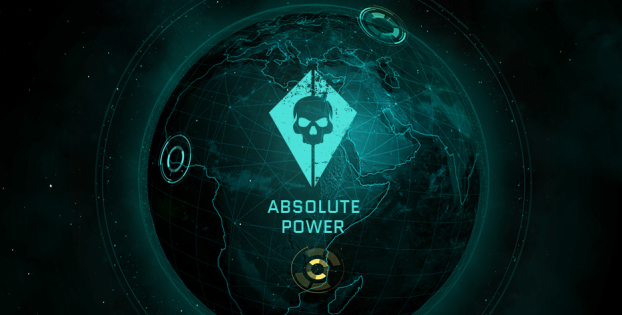