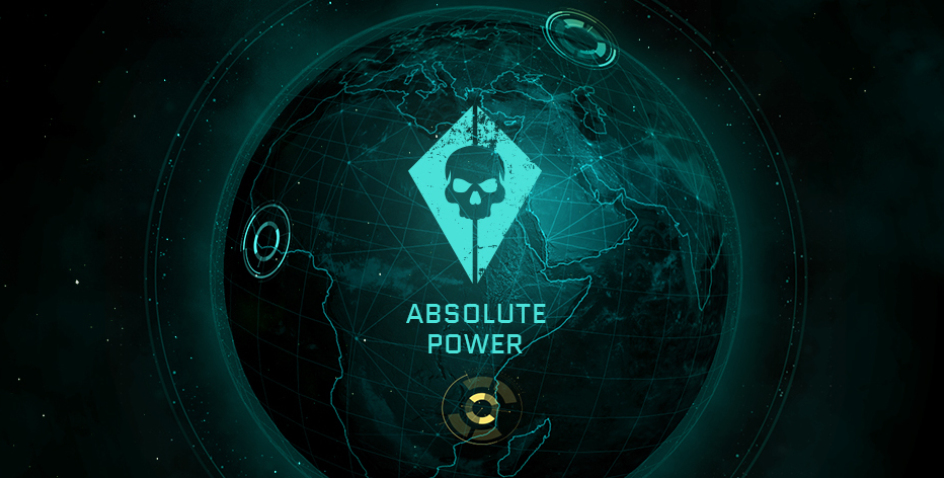 Time is running out as you climb to the peak of “Absolute Power”. The beginning of April will mark the end of the global operation. However, you will still have access to the marketplace, inventory and unique weapon crafting, If there are still rewards and achievements that you want to obtain – now is the best chance to focus on their acquisition.

“Absolute Power” will culminate in an epic tournament that will determine the happy owners of the prize pool for individual and team tournament segments. The Grand Finale will take place on the 1st of April 2018. (No kidding!) This will be the last day of the global operation present on the website: the participants need to finish the current task progress, spend the Battle Points and complete the missions. On the 2nd of April all “Absolute Power” except for the marketplace, inventory and weapon crafting will be deactivated.

More than $176.000 will be taken home by the victorious pro-players!

We strongly recommend spending your Battle Points before the end of the month: they will be reset after the operation completion. Spend them by:

Reminder: you will be able to continue crafting AK Alpha even after the official conclusion of the global operation. You will still be getting crates with resources and the crafting page will also be active. In case you need to speed the process up after the “Absolute” end – you will be able to use Kredits for it as opposed to spending Battle Points while the event is yet active.

AK Alpha will be yours: there is plenty of time if you have obtained “Absolute” access or will do so before the 1st of April.

The concept of the next global operation has already been defined and the work on its creation has begun. We tried our best to accommodate for your wishes and took into consideration the problems of the previous global operations, so the new system will be radically different from “Atlas” and “Absolute”. For better or worse – there will be no hired mercenary squads, which you assembled in “Atlas of War” and “Absolute Power”.

We are considering the possibility of adding seasonal events linked to the squads you have already gathered.

Currently we are working on the possibility of utilizing your squads as part of the future events. This way we want to preserve your mercenaries and keep at least some parts of the “hired squad” concept. We will keep you updated.

In “Absolute” the majority of achievements was placed in the inventory right after acquisition. The rest (like the tournament ones) will appear in the inventory within a week after the event’s conclusion.

There are less than three weeks till “Absolute Power” will leave you grasp. But this is not as little as you think – you can still complete dozens of game missions, send out your squads for loot and earn many rewards!

Seize the ultimate power while you still can! 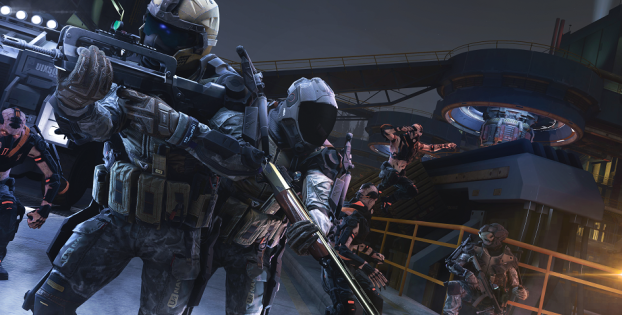 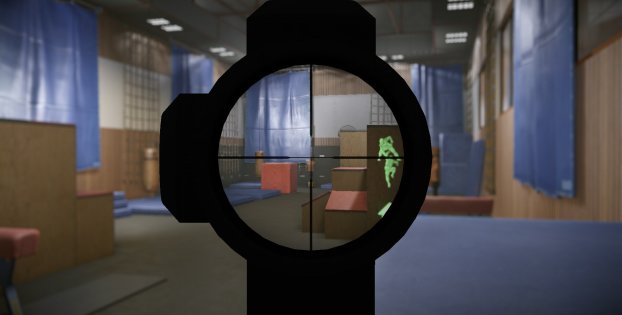 Soon in game: scope improvements
A range of scopes will be enhanced
13 Mar 2018 article