The tournament will start with the online battles and will end at Moscow LAN-Finals. There the best teams from Europe, Brazil and Russia will face each other. As for North America, it will not be present in the current tournament due to the shortfall of teams. The question of its participation in the next tournament directly depends on whether at least 64 teams play simultaneously at the unprofessional tournaments.

According to the tradition, the tournament will include one League open to all players and a League specifically for Masters.

Registration for the Masters League is already open and will close on the 12th April. Team captains, please hurry up in submitting your applications. There will overall be 8 places for this season Masters League.

This Warface Open Cup season will be comprised of two stages.

The first stage includes two tournament types: Masters League and Challenge League.  The first is for the pro players, while the latter is for brave challengers aspiring to seize the throne.

Challenge League is the competition open for all the players. The tournament matches will take place in 2 rounds, with 256 teams playing in each.

The winners of each Challenge Cup round will receive direct quotas the next season’s Masters League.

Masters League will consist of prospective teams that either saved the quota or accumulated enough points throughout the previous seasons and sent in the participation application in advance. The matches will be in a circle system, ensuring that each team plays with all others.

You will get more information through infographics and tournament regulations. We remind you that Masters League: Season XIII registration is still open. 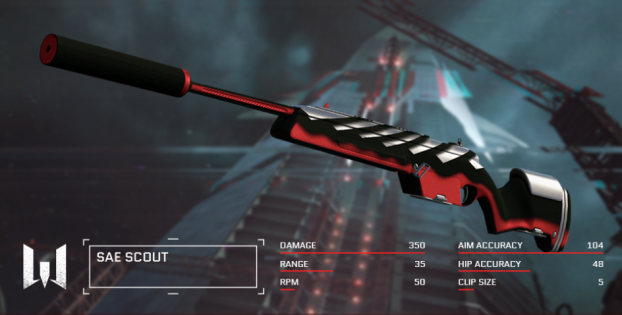 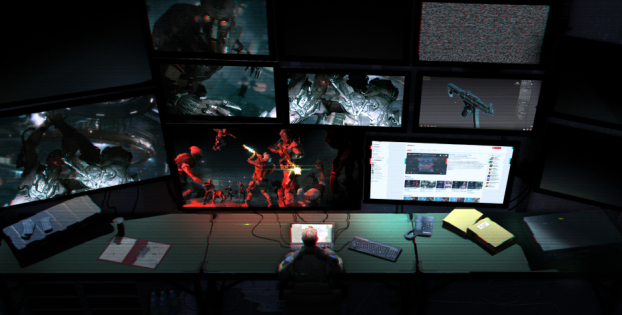