Next in game: New sanctions for leavers

In our next game update we’ll be broadening our disciplinary measures against players abandoning the Quick Play matches. The new system will feature escalating measures depending on the player behavior.

Abandoning matches is harmful to the community: it is equally a poor display of sportsmanship and ruins the experience for other players in the game. We wish to create a gaming environment everyone can join equally and thus we need to take action against leavers.

In essence, once the system is in place, players abandoning matches will be unable to rejoin Quick Play for a period of time. The duration of this ban will vary depending on the amount of matches abandoned recently. Let’s review some of the principles below.

Initially, if a player attempts to leave a match, he/she will receive a notification, describing the consequences of such an action. If this notification is ignored, and the player leaves, he/she will be unable to join a Quick Play match for 5 minutes. The player’s account will also be put on ‘probation’ for 7 days.

If the said player abandons any further matches throughout this probation period, the initial queue timer will be raised to 10 minutes, to 15, and gradually up to 60. Probation period is restarted with each leave.

Probation is considered completed if the player does not abandon any matches throughout the specified period. Please note that these principles are subject to change.

This system will be active and running for most PvP Quick Play matches. There will, however, be exceptions: Free for All, Bag and Tag, Battle Royale, and custom matches. These can be left at any given time.

Note that this system will not be affecting the Ranked Matches.

Keep fighting til the end, no matter how tough it gets, and don’t let your team down! Let us know about your experiences with leavers and what you think of this system. Support fair game environment! 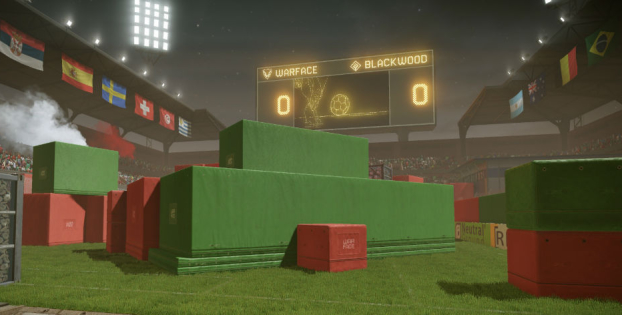