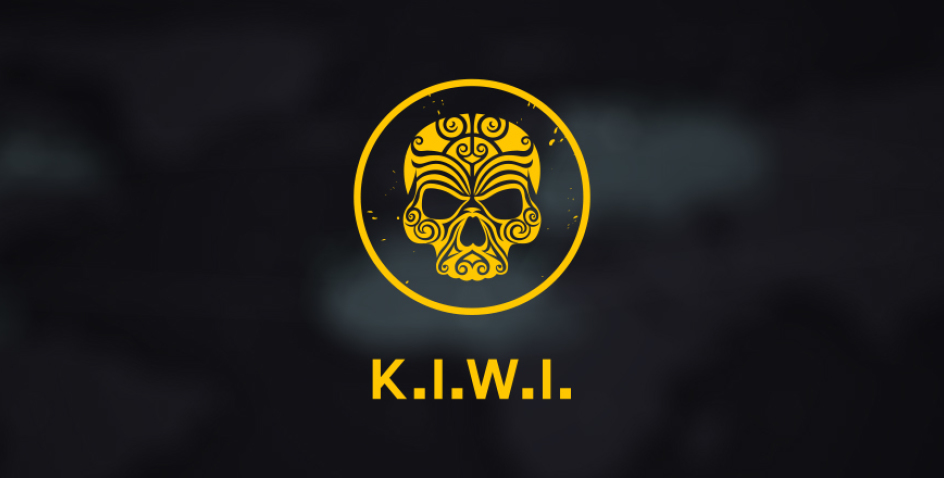 Attention! The information on this page is preliminary and can be changed at the official start.

In "Absolute Power" players got access to the craft of an ultimate weapon - AK "Alpha". This powerful and efficient gun is able to easily compete with any top rifle in the game and, undoubtedly, takes the main place in the collections of the most persistent weapon connoisseurs.

It's time for the Engineers to rejoice: K.I.W.I. offers a masterpiece SMG.

Once upon a time, Kriss Super V was the most effective and desired engineer weapon. It was tough to get it – you had to open all the other weapons in the arsenal, get to the highest rarity level of the suppliers and hope that thus gun would be the first in the progression. The time has passed, the engineer’s arsenal was renewed, and there appeared "legendary" guns.

Now is the time to restore Kriss Super V to its former glory!

An improved version of this weapon, called Kriss Super V Custom, can be crafted as part of the K.I.W.I global operation. The submachine gun retained all its former advantages, yet received boosted parameters and new unique modules. And of course – it changed its look to fit the best Engineers of Warface.

The mechanics of obtaining weapons in K.I.W.I remains the same: you need to get the resources, craft the weapon components and then the SMG itself.

You will receive crates for completing matches in-game. Each of these crates contains a number of resources of different levels. There are five resource levels. You will need the resources of each level to create weapon components.

Conditions for obtaining the creates:

There are four types of crates. The more valuable they are – the higher quality resources can be inside, and the more time it takes to open them. Opening can be accelerated for battle points (BP). Besides, you can improve the crate type for BP before opening it, but the chance of success varies depending on the type of the container. The lower the type of the crate, the greater the likelihood that it will be improved.

The already obtained resources can be improved through increasing their level by merging objects of lower levels.

Initially each participant has four available slots for opening crates. If necessary, you can add another four by spending 100 battle points per slot. If you have previously opened additional slots, they will remain with you in K.I.W.I.

There are changes that you will definitely enjoy:

Excellent news! The access to the creation of new weapons will not only be received by the participants of K.I.W.I., but also by the “Absolute Power” players.

In the meantime the crafting of AK "Alpha" remains open. On the weapon crafting page with the flip of the switch you can choose which weapon to spend resources on. The resource storage is the same: the number of slots for crates is not doubled.

Hurry up to pre-order K.I.W.I.: the access to this global operation will open in a few days. You will receive plenty of awesome rewards and exciting missions.

We will inform you about the event start separately. 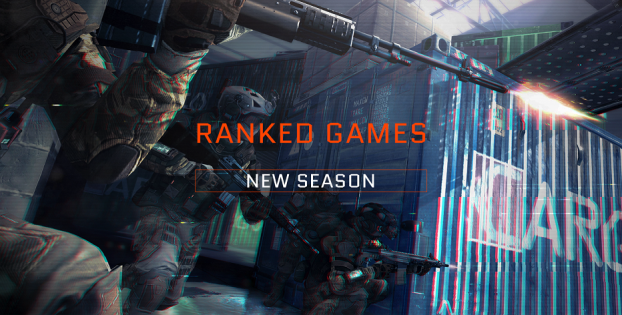 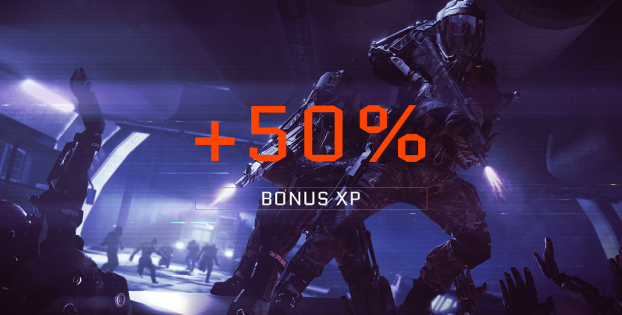