FN FAL DSA-58 is back in store

A true rifleman masterpiece is available in store  - only till 26.07! 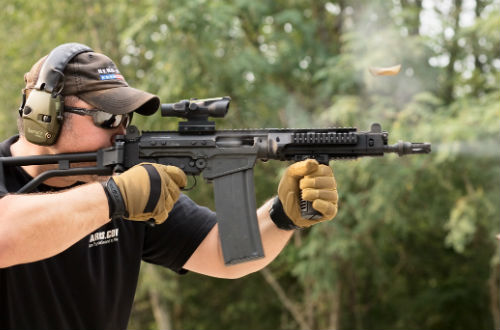 The FN FAL comes equipped with a unique tactical grip, DSA-58. This is a considerable improvement in terms of handling the weapon, drastically increasing the accuracy when fired from the hip. Custom high-powered munitions allow it to deal increase damage to arms and legs in the game, as well as granting it improved damage at greater distances. 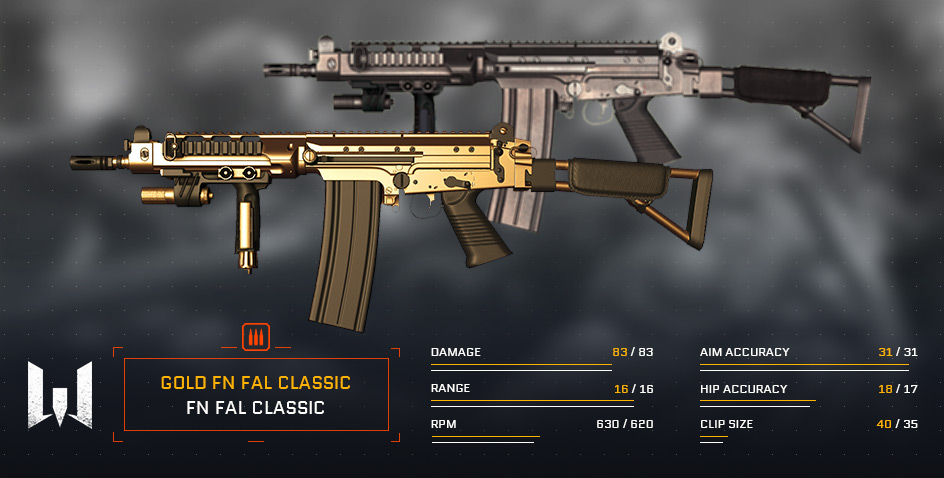 This rifle comes in two variants: regular and golden; both available in Random Kredit Boxes. The Golden FN FAL features a higher rate of fire, improved hipfire accuracy and an increased magazine.

FN FAL’s high damage and range values challenge the usual limitations of the class, which makes it a favourable choice for PvP. Extra range translates into extra seconds to take down classes that need to close in on you, and while facing snipers you’ll be able to win these very few seconds for yourself. 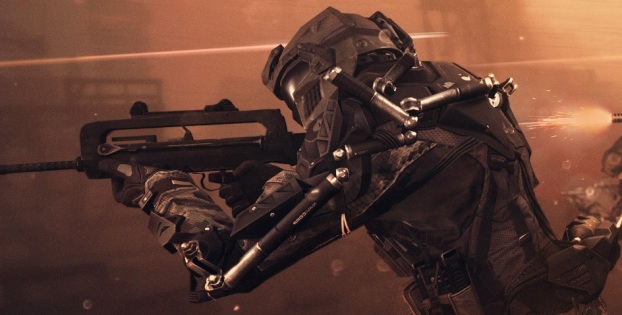