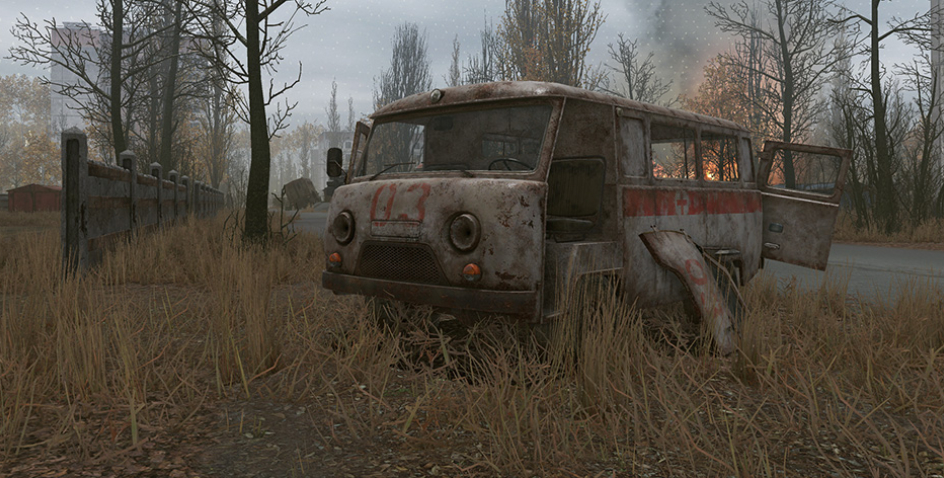 This update will address maps, weapons and various optimizations aimed at the competitive level, alongside the much-anticipated reworked Battle Royale game mode.

This update introduces a new map for the Battle Royale game mode. Named Exclusion Zone, it captures the niche atmosphere of grim to the bone, apocalyptic Pripyat. The new map is designed to enhance and diversify the gameplay featured in the current active BR map, “Mojave”. You’ll be able to explore numerous new objects and hideouts as well as experience brand new weapons yet unseen in other game modes. 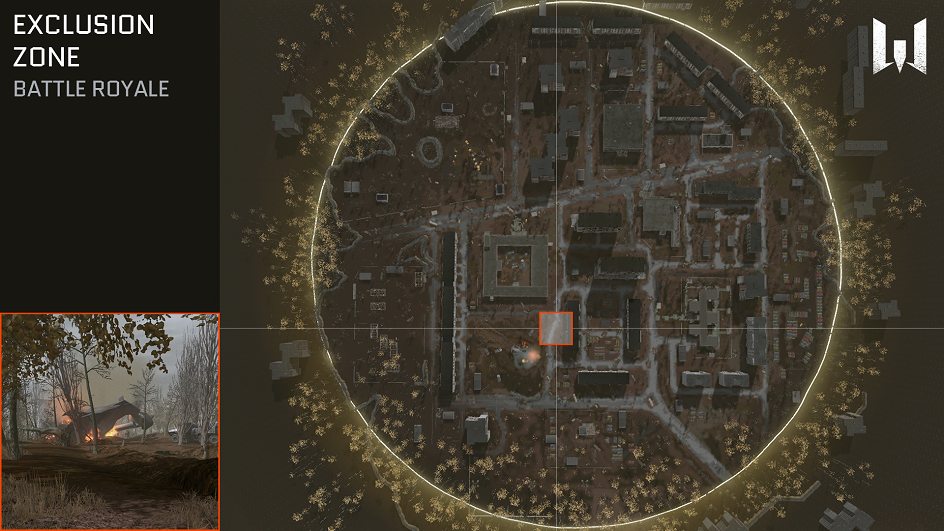 In the Exclusion Zone, the story unfolds in a gruesome aftermath of the Special Operation: Pripyat. Now that Blackwood’s latest invention -- the Seismic Tower -- is out of operation, climate’s getting even more volatile than before. Massive storm is threatening to fall upon the region, picking up the devastating radioactive particles and dust and spreading them miles wide. The remnants of both Warface and Blackwood forces are struggling to survive and weather the storm. Chain of command, allegiance and sides are a thing of the past, the only question is, who will be the Last Man Standing?

We’ve added 17 new unique achievements for the Exclusion Zone, and some of these stripes, badges and marks will take plenty of sweat and prolonged exposure to Warface to unlock.

The new Micro RONI CAA personal defense weapon is the perfect pick for any game mode thanks to its considerably high damage, soft recoil and a 40-round mag capacity. Its stability yields some impressive results when fired ‘from the hip’. The golden variant will feature the highest ‘hip-fire’ accuracy values in the game as well as an extended magazine. 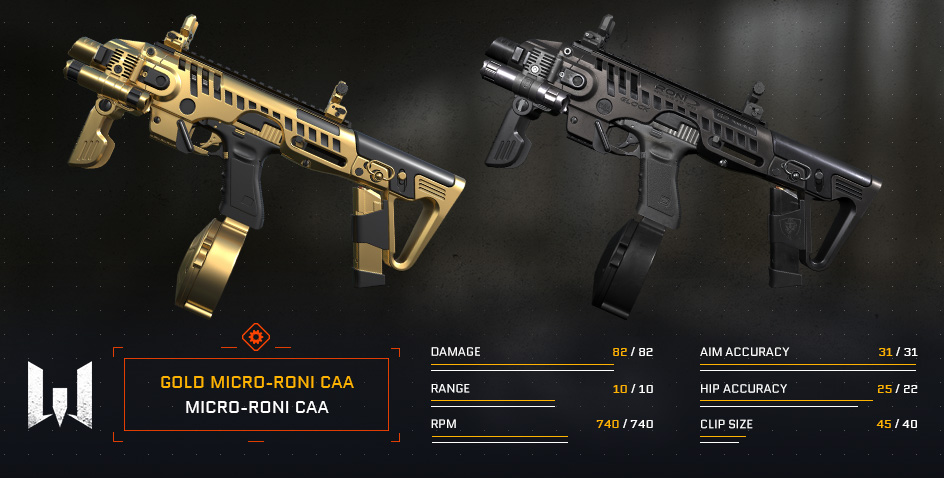 Micro RONI CAA can be found in Kredit Random Boxes, and landing killing blows with it  will award custom achievements that can be pinned on your profile! 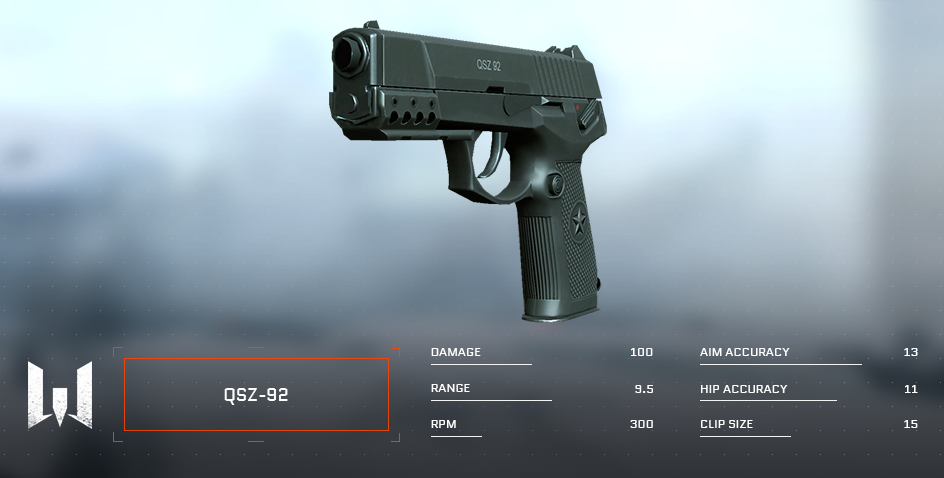 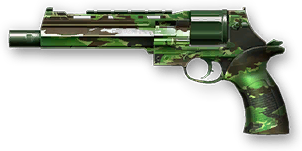 You will be able to purchase these skins, prices will range from 199 to 499 Kredits.

The game now features a new version of the map you have known for a long time, that is – the “Factory” map for “Plant the Bomb” mode. The visuals and the lighting will be significantly improved, but key objects will remain at the same places. So, if you know the map, you’ll quickly get used to its new version. 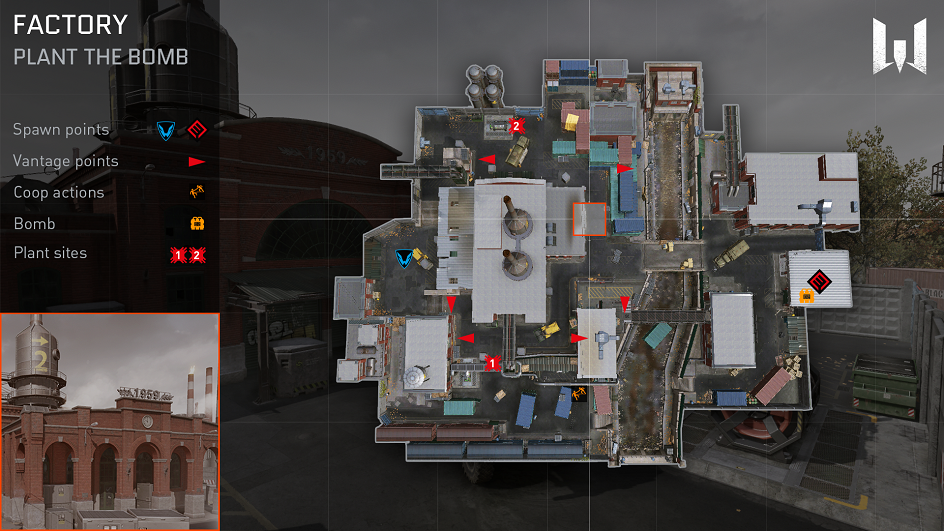 We remind you that “Factory” is an industrial zone. The map has a lot of long zones that can be controlled by snipers, as well as a couple of places for close quarters combat.

Naturally, the ultimate objective remains the same. Defending teams should prepare for the attack and prevent the demolition of the plant sites by either destroying the enemy or defusing the bomb.

The attackers have to destroy strategic objects on the enemy territory by infiltrating the object from the Eastern side and planting the bomb in one of the key spots.

We have reworked the following maps: Bridges 2.0, D17, Destination, District, Palace and Residence.

These maps have received small amendments and fixes that should help reduce:

Please note that these are only initial changes of this sort and we're going to continue improving and optimizing game maps.

Character positioning and synchronization have been improved to make gameplay more stable and thus fluid. We've eliminated issues with sudden deaths and blinks across the map.

Please note that these fixes aren't final and we keep working on further solutions. 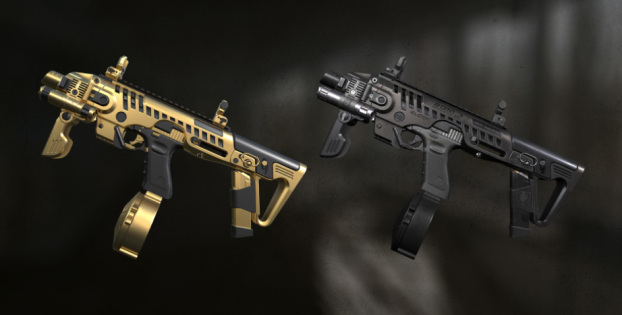 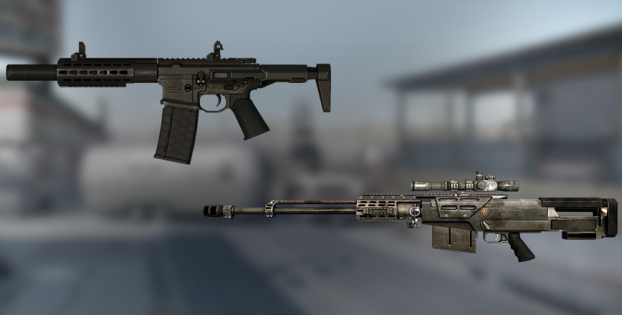