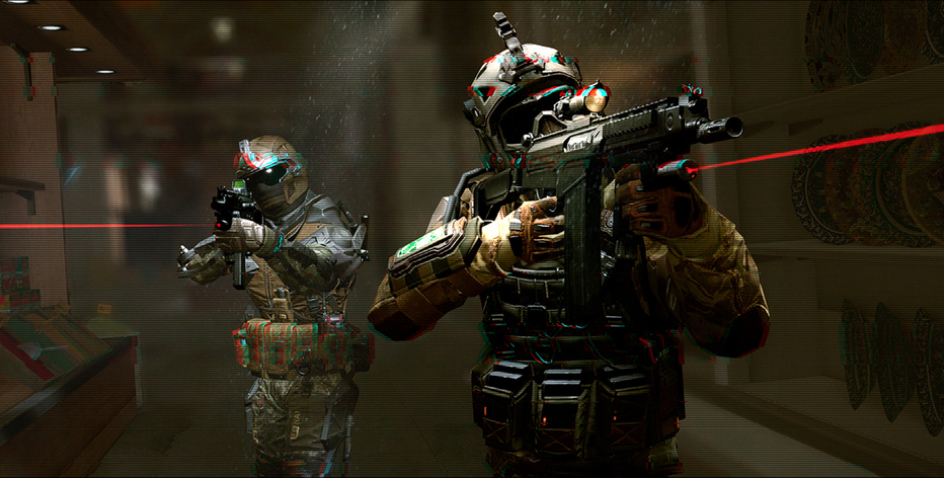 Many players love Ranked Games and enthusiastically take part in the competition. In the nearest update we are planning to improve this mode. The main concept lies in keeping the mode foundations intact, while adding more tactical variety, making it more entertaining and taking it closer to the format of official Warface Open Cup tournaments.

In the future the participants of Ranked Games can expect new rewards: unique achievements and camos. We would like the first league entry to be an even more important occasion and the players reaching it - to stand our proud with commemorative stripes and prizes! New rewards will not be added to the game immediately - they will be thoroughly tested first.

Disclaimer: the information provided in this article refers to the work in progress and is subject to change.

The coming update will introduce the changes in a range of mechanics utilized in Ranked Games. The competition rules will be slightly amended and the UI will be improved. In the future we plan to increase the rewards for reaching leagues in Ranked Games.

The underlying principle remains the same: you need to press onward to the first league and if you suffer defeat in a series of matches – you will be pushed one league back.

Fighting your way in each league, you need to grasp several victories instead of one. The higher the league, the more determination you will need to showcase. At the same time, if you have been struck down, you will not lose your progress immediately: you will have a chance to retaliate by winning a series of matches. If you don’t make good use of this opportunity and continue scoring low, you will find yourself in the previous league.

Bonus activated for the victory streak will be working in a slightly different way than before: if you have achieved three consecutive victories in the last matches of the previous league, then in the new league one victory will be automatically granted to you. You can see an example below.

The list of rewards for reaching the new leagues has been amended. New achievements for the successes in Ranked Games will appear. Conquering the first league will be awarded with special boxes with new camos as well as plenty of rare stripes. Each season the rewards for reaching the first league will be changed – and this way, they will be truly unique!

An example of camo for conquering the first league

The other achievements for taking part in ranked games will also be saved.

We will tell you when the awards appear in-game through our future articles.

Please note that the appearance, description and conditions for receiving these rewards can be changed.

To equalize the chances of the players and to make the battles more coordinated and tactical, it has been decided to impose restrictions on certain weapons and equipment. When creating the list we used the guidelines described ibn the regulations of Warface Open Cup tournaments. The restrictions will help players to organize regular training sessions in Ranked Games and get used quicker to the eSports dimension of the game. It is quite possible that for many the renewed Ranked Games will be the first step towards pro eSports.

It is prohibited to use the following items:

. If you equip prohibited items, you won’t be able to start the match in Ranked Games.

Recently we told you about another change to Ranked Matches - voice chat. You can learn more about this feature from this article.

Disclaimer: the information provided in this article refers to the work in progress and is subject to change.

We hope that the veterans of this mode will appreciate the changes. The renewed season of Ranked Games will come out with the new update and will enter its test phase. Then, according to the test results, we will look into the possibility of increasing rewards and introducing unique achievements and camos that you could see in this article. So stay tuned. 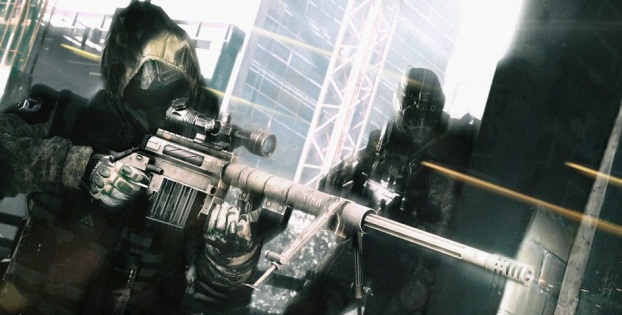 PlayStation Early Access has begun
Get the pack and jump in action!
13 Aug 2018 article 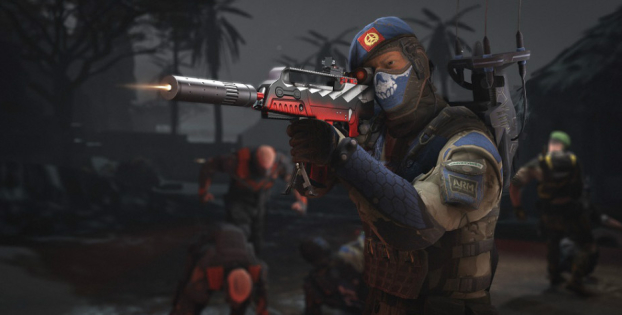