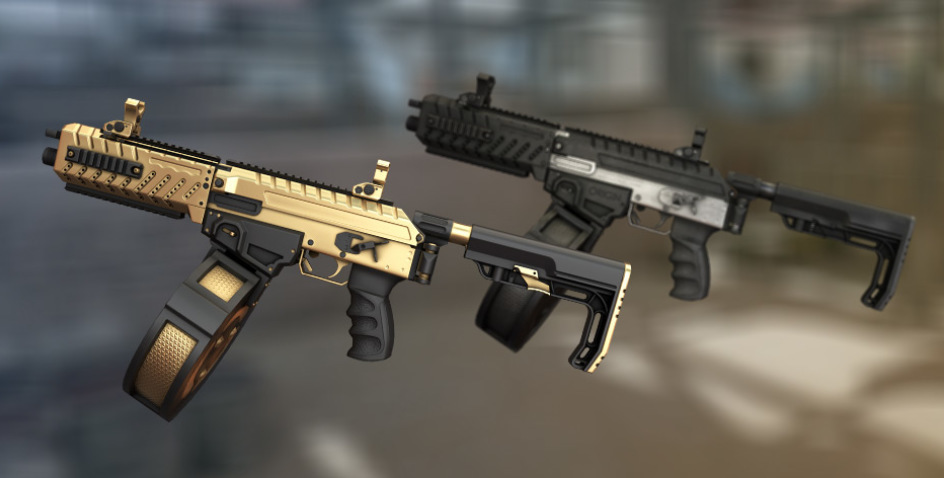 Till the 20th of August the game features a brutal shotgun Origin-12 from the American manufacturer Fostech. Inspired by a Russian gun “Saiga-12” it differs in ergonomic effectiveness and modular construction. Origin’s creators claim that their gun has the highest RPM among all the shotguns in the world and is limited only by the speed of the person pulling the trigger. 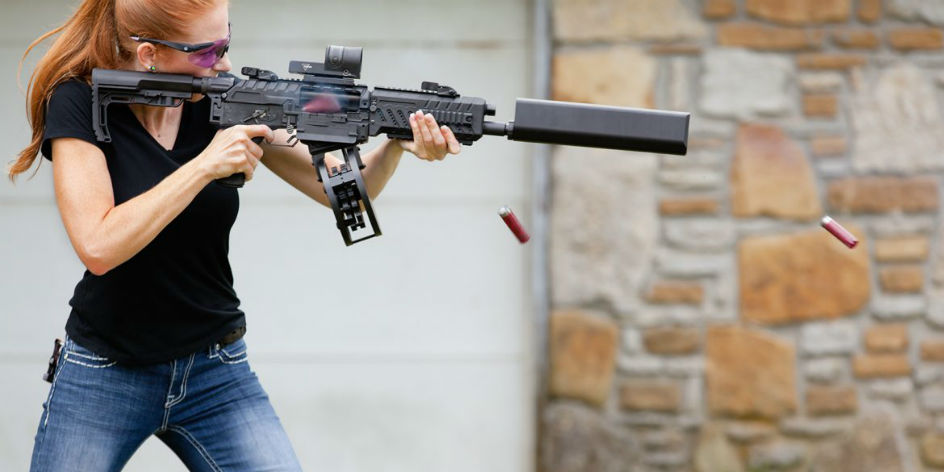 Exceeding its prototype in terms of combat adaptability, Origin-12 is a modern multi-purpose weapon. Originally created for the American market of civil and police weapons – it can be used for sportsmanship, guard duties and law enforcement. This shotgun can also be relied on during the hunts.

Origin’s barrel extension is overall similar to that of Saiga-12 – apart from the addition of a large window for the release of shell casings, protected with a flap cover. The breech-mechanism arming handle is situated on the fore grip and thus stays stable when shooting. The safety lock levers are placed on both sides of the gun. The switches of the magazine case retainer and breech cut-off are located in the front part of the release bracket.

Speaking of Origin’s in-game stats – this shotgun boasts amazing RPM, steady damage and above the average accuracy even at large distances. On top of that it offers a large clip size holding twenty bullets and high reload speed. The golden version of Origin-12 will not only make you stand out on the battlefield but will provide even more impressive RPM and effective distance. Compatible attachments include a scope and a flash suppressor.

The combination of these characteristics does not only make Origin-12 an ideal candidate for PVE modes but also allows for top performance in PVP. 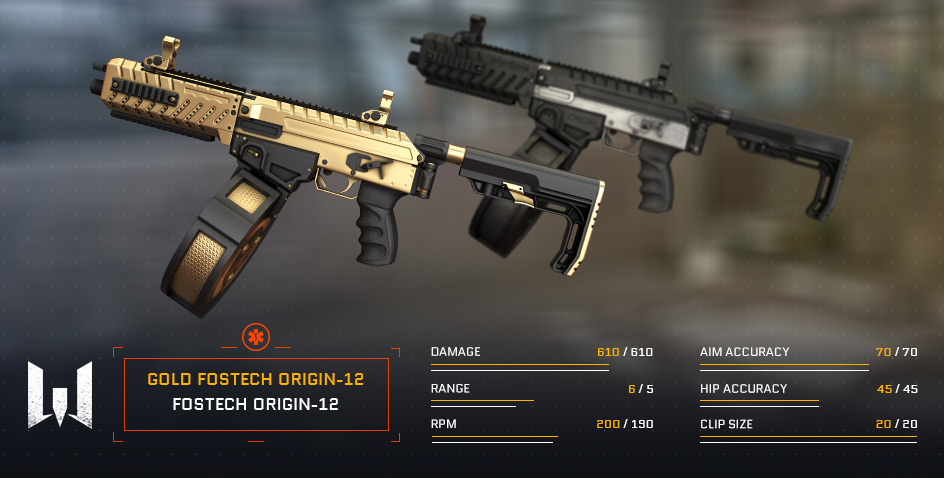 And don’t forget about achievements! Annihilating foes with Fostech Origin-12 will earn you honorable distinctions.

Pull the trigger on obtaining the fastest shotgun! 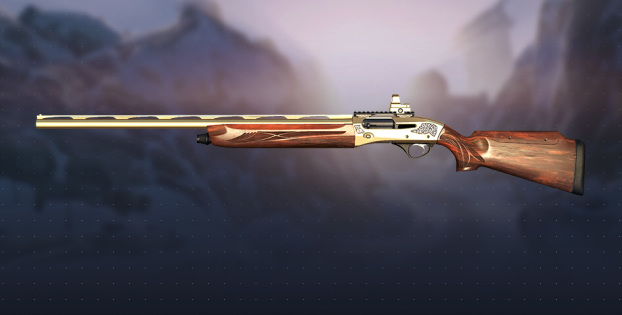 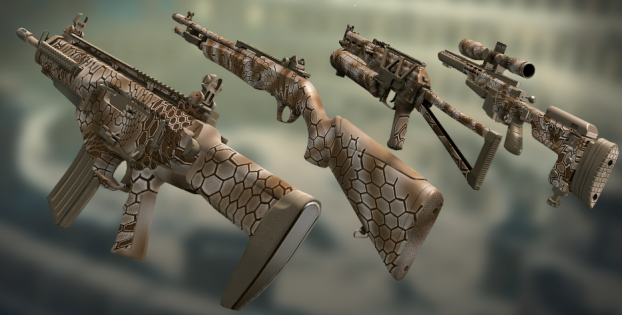 Soon in game: “Desert Snake” weapon skins
New exotic camo for you… even if you don’t like sand
15 Aug 2018 armory