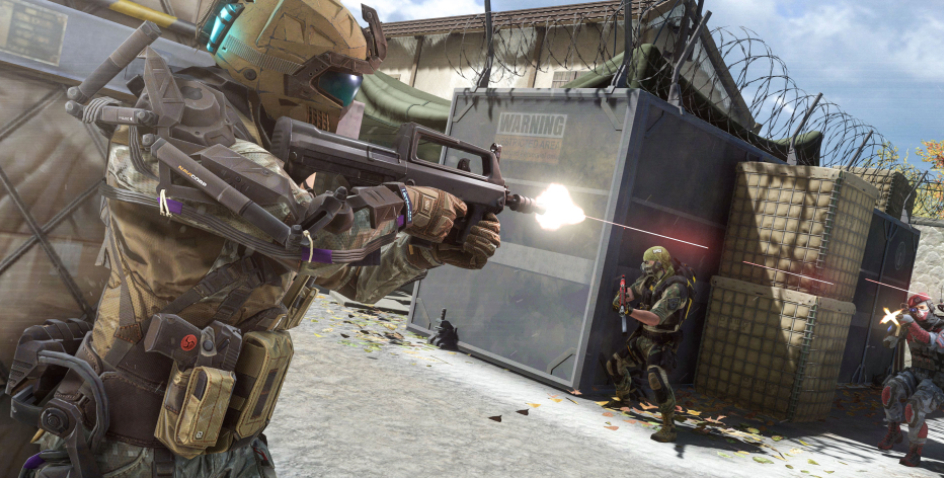 We are very close to the full release of ranked matches 2.0. During the test season you could already use voice chat but now you also have access to new rewards and achievements! On top of that, the results of the test season led to us simplifying the way to the “middle” leagues – RM are now more accessible than ever. The system of equipment restriction is still under development.

Season Zero has already started and will last till the 2nd of October 20:00 UTC (22:00 CEST). The squads will fight on all maps in “Plant The Bomb” and “Blitz” game modes.

We remind you that you can track your progress in your website profile.

Changes to progression and increased rewards

Fighting your way in each league, you need to grasp several victories instead of one. The higher the league, the more determination you will need to showcase. At the same time, if you have been struck down, you will not lose your progress immediately: you will have a chance to retaliate by winning a series of matches. If you don’t make good use of this opportunity and continue scoring low, you will find yourself in the previous league.

Please note that the values have changed since the test season.

Traditional prizes for moving between leagues will be significantly increased! The summed up amount of rewards for reaching the 1st league will be increased by 1,5.

New achievements will also appear. All the competition participants that have won at least one match will receive a “Warface Ranking Matches League” mark. The fighters that reached at least 3rd league, will have their hands on a “Best of the best!” badge.

The top contestants that finish the season in the 1st league will earn “Forward to the victory!” stripe. Note that now in case of missing a season you will have to wait till the full cycle of 12 seasons is over in order to re-attempt getting this achievement! The full list of 12 achievements for entering the first league can be found in the announcement article.

The previous achievements will remain in the game and will be obtainable the same way as before.

Players receive special achievements according to their successes.

Seasonal “Amethyst” camo series will be rewarded to those who reach the 1st league. These camos can be obtained only for participating in the ranked matches taking place during autumn. When winter comes, another camo collection will take Amethyst’s place.

Please note: when opening the reward boxes these camo items do not drop again, if you have already obtained them.

The previous camos will remain in the game and will be obtainable the same way as before.

Soldiers skilled enough to get to the gold league will receive various permanent camos. 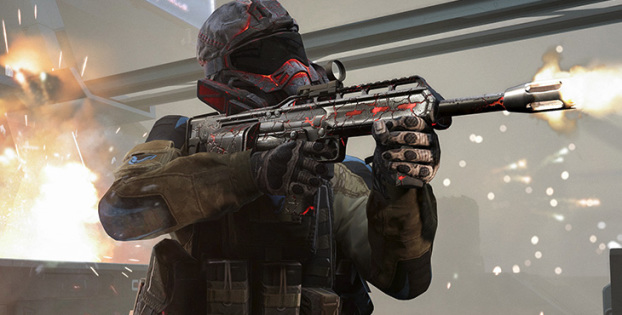