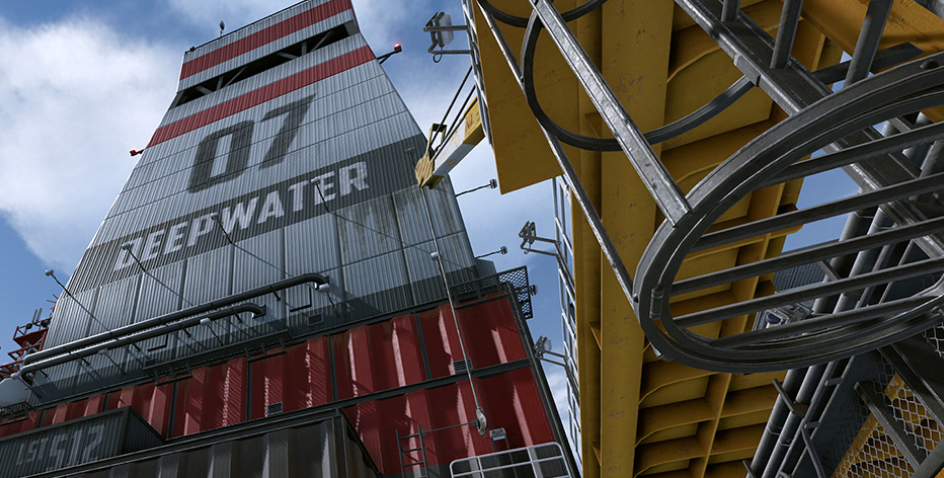 The nearest update will feature a new “Platform” map for “Blitz” PvP mode. The action will take place in a remarkably beautiful and atmospheric place – an oil-producing station situated among the ices of the ocean close to the southern coasts of Argentina.

The history of map creation

Long ago, back in 2007, when Warface was just being created and didn’t even get its name yet, the first planned map was “Platform”. Its creation had to be postponed due to various reasons but the idea of finishing what they started did not leave the developers. With time their determination only became stronger.

When developing “Platform” all the previous experience of creating PvP maps was taken into consideration. The level was made in contrast red and black industrial colors – with them it’s easier to distinguish enemies. The map design offers maximum simplicity for the players to get used to it after 2-3 matches.

Except for that, here you can find the most epic Easter egg in the history of Warface! It is extremely hard to find it but it’s totally worth it!

We hope that you will enjoy the map, and it will become one of your favorite maps for “Blitz” mode!

This is how the map looked like back in 2007

The map consists of a two-floor oil-producing platform situated in the Atlantic ocean close to the southern coasts of Argentina.

The defenders need to protect the explosives from the attackers by annihilating the opponent’s team.

The attackers need to prevent the explosives from detonating.

The map has 4 places to access the plant site from, one opening gate and one climbing spot, from which the attackers can silently surprise their foes from behind. The entry points are placed equally close to both teams, which will definitely influence the tactics and strategies of both sides.

The map was designed for all classes to have comfortable gameplay: 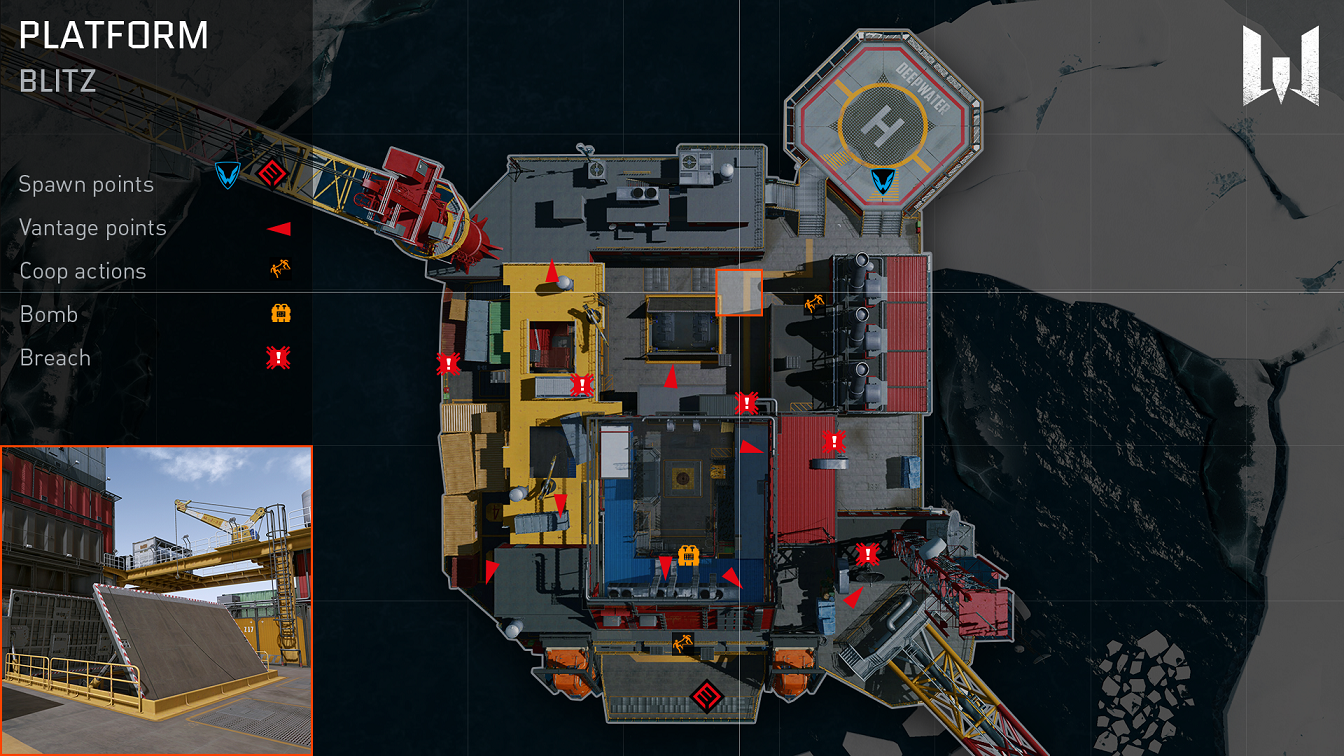 You will of course receive special achievements for the successes on this map.

Fast Cup V, Fun Cup series and tournament roadmap
We have tournaments for each taste and preference
14 Sep 2018 esports