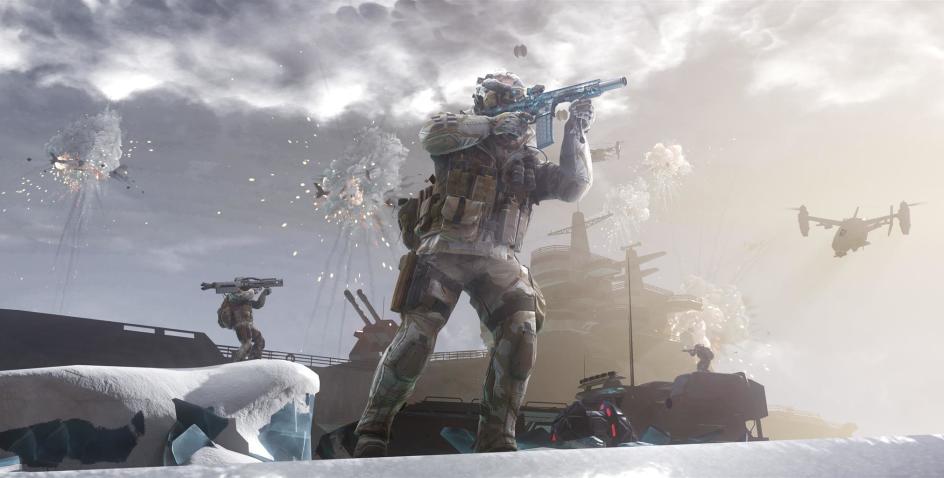 As the developers of Warface, we’re facing a tough choice:

These directions are clearly in contradiction of one another, and thus the afore-mentioned global changes are often hard-to-impossible to implement. As such, we are often forced to seek unorthodox solutions to the existing problems so as not to avoid discarding low-end PCs altogether. In a fashion, we have become quite adept at that over the past  years, keeping the system requirements practically the same as they were at the start.

This seemingly eternal search for the golden mean can’t in fact continue forever: each year spent with the old software imposes even greater additional limitations, no matter how many workarounds we come up with. We’re talking about the extremely outdated technologies and software here that most of the modern developers have discarded long ago (Ubisoft, Bethesda, Electronic Arts, Activision, From Software, Blizzard, Rockstar Games, Adobe and many more).

This fate had befallen Crytek before in the case of Windows XP and Vista, as we continued to support XP 4 years after Microsoft had officially discontinued its support. The same is happening today with the 32-bit operating systems. (Yes, the PC version of our game is still a 32-bit application!)

This means it’s time for us to go ahead and change to 64-bit in order to keep up with the modern standards and provide quality content and updates for our players. Most importantly, it will allow us to rid the game of client crashes, to further improve optimization and lift the endless limitations stopping us from improving the game. Let’s break it down into the key points and go over each of them one by one.

Some players encounter the problem with client crashes. It’s often caused by the lack of random-access memory (RAM), though may still occur even on high-end devices that come with plenty of RAM installed. This is directly related to the 32-bit issue.

There’s no need to go in deep detail of computer systems architecture, so the short version is — bitness translates into ability to process a specific amount of bits simultaneously. Operating systems, applications (and games) can be either 32 or 64-bit. Warface is currently a 32-bit application.

What is random-access memory needed for?

Each object on the map is a model that’s wrapped in textures that the player actually sees — this goes for the surrounding environment, weapon details, enemies and actual characters. This is how your environment would look like stripped of textures.

Textures are the main consumer of random-access memory — they are saved in RAM, but the amount of memory allocated can be limited by the OS.

So to keep it simple, if you’ve got more than 4GB of RAM, a 32-bit application won’t be able to use them all. And if you’re running a 32-bit OS, then games get even less memory to ‘play with’. As such, when you run out of RAM, your game just crashes.

It gets even worse when you’re running other applications: browser, apps and other background tasks. These consume all of your RAM and leave too little for the game.

Try to keep your PC clean: don’t install apps you don’t need and close the ones you’re just not using at the given time.

Even if you have more than 2GB of RAM, switching to 64-bit OS will prove useful: even a small increase in performance can be substantial in the long run. You will also be able to run any of the 64-bit applications.

How do 64-bit applications work?

When you’re running a 64-bit app on a 64-bit OS, there are two major beneficial factors at play.

32-bit operating systems also have pagefiles, but it translates into poorer performance. The load on the hard drive is greater due to the previously mentioned memory limit. Whenever the hard drive fails to cope with the load, the game will begin to stutter.

It’s worth noting that the hard drive has its read/write speeds depending on the type or model, whether HDD or SSD.

The developers at Crytek strive to deliver quality content every year, while keeping the system requirements incredibly low. This puts severe limitations on what kind of content can be created, and how quickly it can be implemented. There are a lot of bold ideas that could be implemented in Warface, but we often have to consider the low-end PCs that won’t manage some feature that’s demanding on hardware. You might have noted that in the case of the recently released special operations and “Battle Royale” — not all of our players were able to try it out due to outdated hardware.

We are always attentive to your feedback on the forums and we appreciate the suggestions you share with us. A lot of these ideas can actually be implemented if the range of our players’ devices was more consistent in performance.

Switching to 64-bit will lift the limitations for the developers and open new horizons for the game.

As a result of the points brought up above, one can’t help but lean towards switching to 64-bit. Let’s just round up the changes it will bring:

Don’t worry: the transition to 64-bit systems won’t be happening in the next few days — it’s scheduled for the first half of 2019. We want to ensure that you are informed well in advance, so that you have plenty of time to make any preparations necessary. It’s a very simple process and won’t demand much of you.

The transition means that support for 32-bit systems will inevitably be discontinued. If you have a 32-bit operating system, you still have plenty of time to update.

Currently the 64-bit Warface is being tested on consoles — this allows us to safely test the changes and prepare the best we can for the PC transition.

More articles and guidelines will be released on this subject in the future. You will be able to learn more about the specifics of operating systems and hopefully find useful tips.

We will share the guidelines on how to check the bitness of your system and how to change it. It’s simpler than you think!

You have likely got a heap of questions coming our way: ask away in the designated topic on our forum! The most frequently asked and interesting questions will be forwarded to the developers, and we will prepare the answers for you. 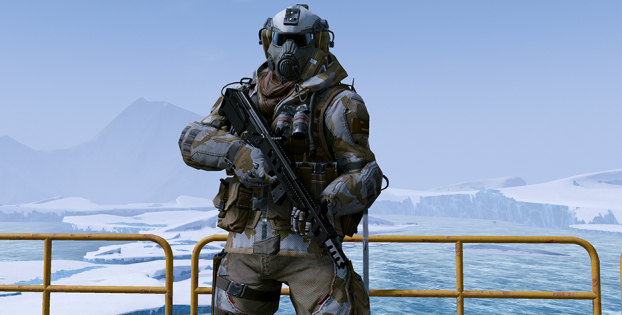 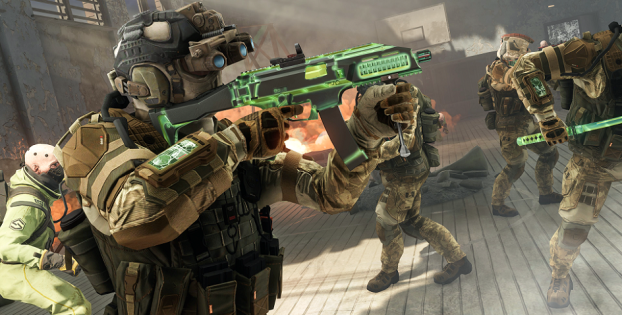