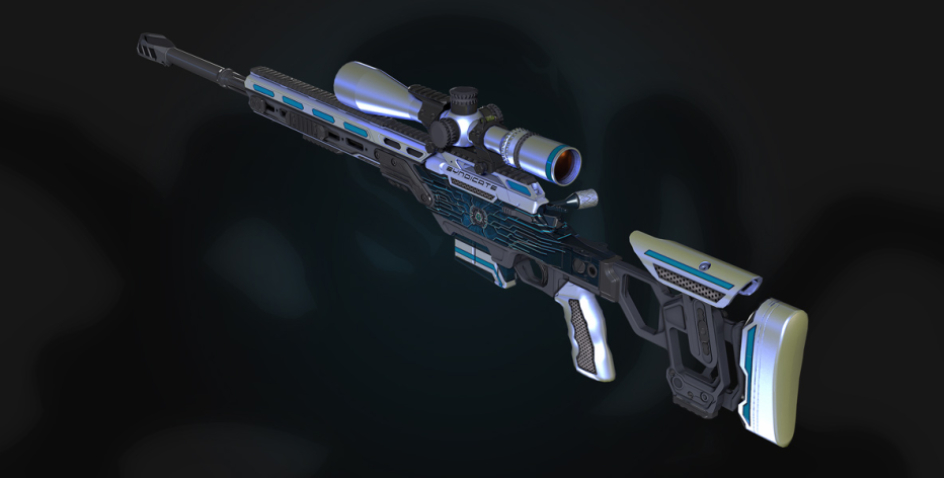 The next global operation: “Syndicate” launches this year. Longing to see what it brings? Stick around and let’s take a look!

Two brand new weapon series! This is something we’ve never seen before: Battle Pass members will be able to get not one but two weapon sets boasting a unique finish, as well as the weapon skins. These sets will be named “Syndicate” and “Carbon” respectively, and they’re in rich supply — you’ve just got to earn them.

These series include a full weapon kit for each class, secondary and melee weapons. Primary weapons feature a bold design imprinted on various progression (Arsenal) guns, the Warface Dollars and Random Box weapons, including the most prominent and powerful exhibits. Apart from that, these guns will have their unique camouflaged attachments that will further enhance the already striking looks.

On top of that, "Syndicate" series will also feature unique design animation.

How do you get all this? Camouflages — weapon skins — of both series and several weapons will be awarded for personal progress within the Battle Pass. Specific milestones will allow you to pick one of several available rewards, so that you can pick up the right guns for your favorite class first and foremost. Those of you that excel in the event will be able to get some items of the two weapon series and weapon skins. Not bad, right?

Explore the Battle Pass for additional ways to get guns and weapon skins.

Let’s move onto the flashy armor set: first-rate combat specs will capture the eye of any professional, if the sleek design doesn’t do the trick! Collect armor pieces for progressing through the mission series.

Just as before, unique items within the Battle Pass  will have additional set bonuses depending on the pieces equipped. A full set consists of universal (for any class) boots and gloves, and four class-specific helmets and vests. All of these have their own unique design.

Want to learn more? Tune in to our news, we’ll be sharing more information about Syndicate in the days to come! 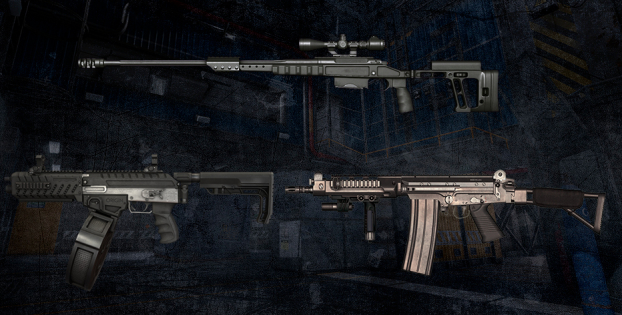 Next update bringing: weapon improvements
Aside the secondary weapons overhaul, the next game update will also be featuring adjustments to six more guns
09 Nov 2018 armory 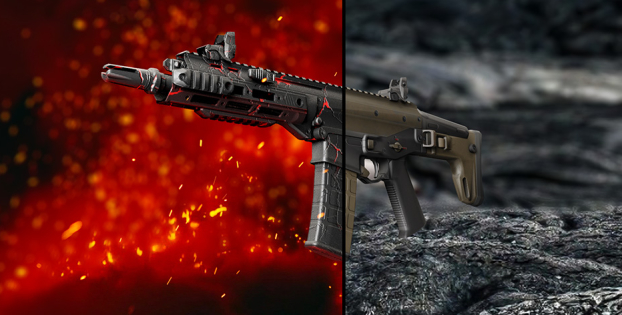