Today starts the new season of Ranked matches 2.0 featuring a lot of rewards, including one of 12 unique achievements. Don't miss your chance to obtain cool prizes!

The new season starts today and will end on February the 19th, 23:00 UTC. Ranked matches will be conducted on all “Plant the Bomb” and “Blitz” maps (excluding "Platform").

You can always track your progress in your account overview on the site.

Important! It will be incredibly tough to drop out after reaching the first league — you will have to lose 9 matches out of 10. This has been implemented as a preventive measure to let the top contenders master their skills to perfection while enjoying the competitive scene, without worrying over losing their rank.

All participants that win at least one ranked match will receive the “Warface Ranking Matches League”  mark.

Top contenders that finish the season in the first league will be able to proudly fly their “Elusive Avenger” stripe. Please note that if you skip a season, you’ll have to wait until the 12-season cycle is complete to try and earn that achievement again! The full list of all 12 achievements for reaching the first league can be found in the announcement.

The absolute champions that collect all 12 stripes will receive a unique badge, “Best of the best!”.

Players will be able to receive the following custom achievements:

The ultimate reward for reaching the first league is the Sapphire weapon skins. This is a one-of-a-kind series that can only be unlocked via ranked matches during winter. Once the spring season starts, the weapon series will also change.

Please note that you will not be able to get the same skins twice if you have already received them before.

Old weapon skins remain available in the game, and you will be able to get them just as before.

Those that manage to climb up to the golden league will get different permanent weapon skins: 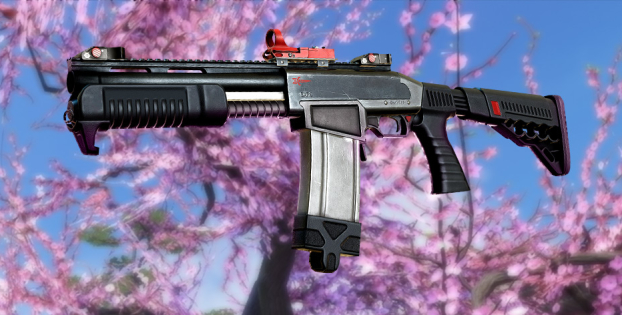 January update goes live!
Bringing changes to a range of weapons, a new “Sanctuary” map for “Free for All” mode, SAP-6 shotgun and much more.
18 Jan 2019 patch_notes 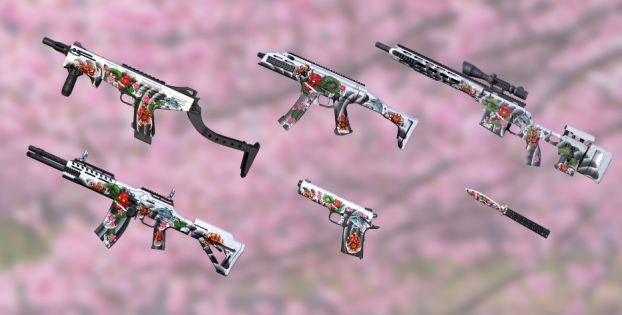