Warface Open Cup XIV culminated last weekend at Moscow LAN-Finals. Eight strongest teams bravely fought for the prize pool of 5.5 million Russian rubles. We would like to thank all those who attended the event and watched our streams.

The first day of the event saw eight strongest teams enter the ring: two teams from EU/NA and six - from RU servers.

Yet only two squads reached the Grand Finale: one of the strongest teams in the history of Warface - AG and the experienced challengers - Young. Still, no equal confrontation transpired - AG titans obliterated Young contestants with the score of 3:0. 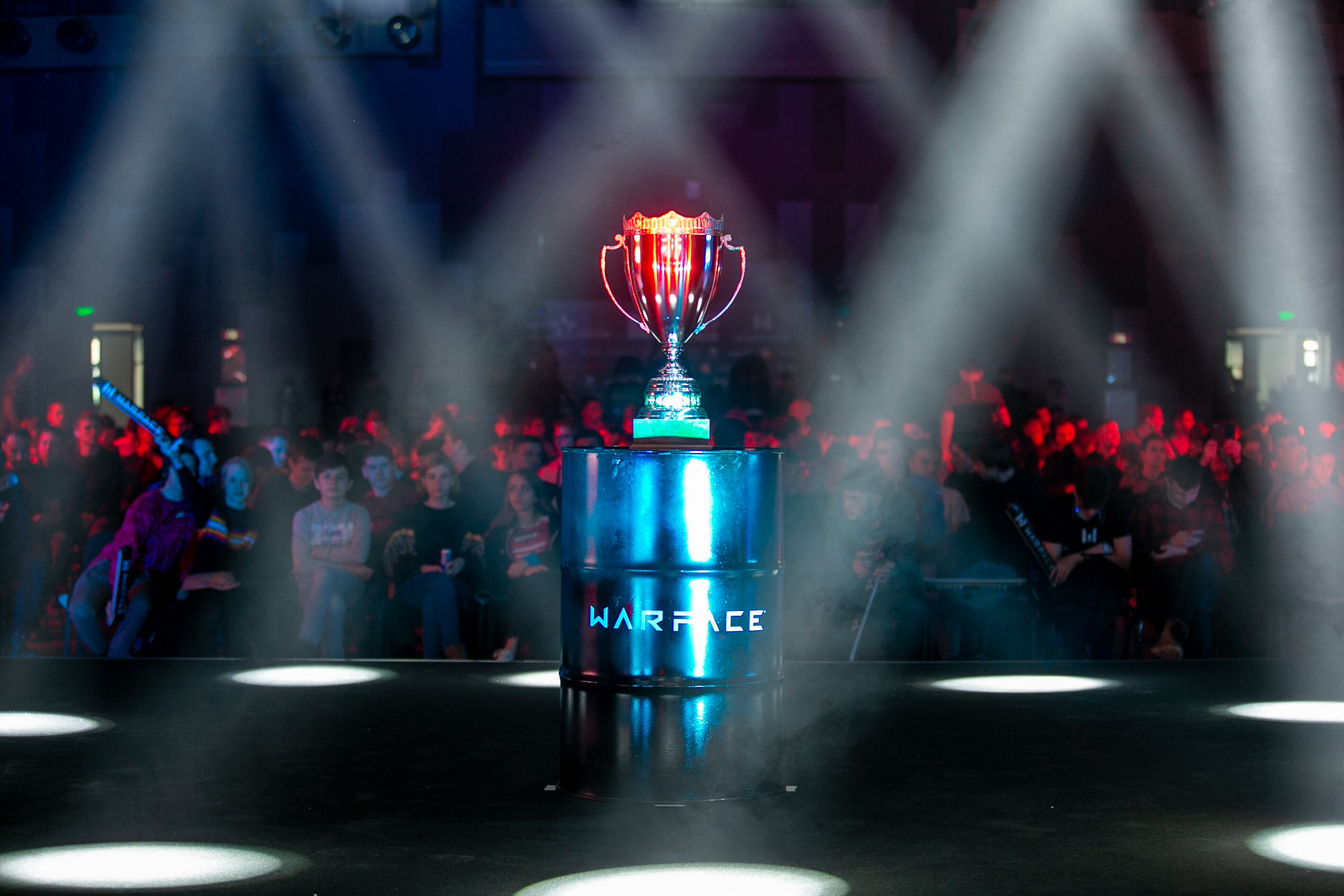 As per tournament results, the winners have claimed the main prize - 2.1 million rubles. Team Young secured 1.1 million, while the teams at the 3rd-4th places - Repulse and Bez Pontov got 550 000 each. Plink.gg and Fate occupy the 5th-6th places scoring each 350 000. Tilted and Vaevictis.EU are at the 7th-8th places with the separate prizes of 250 000 rubles.

Congratulations on this victory, ag! 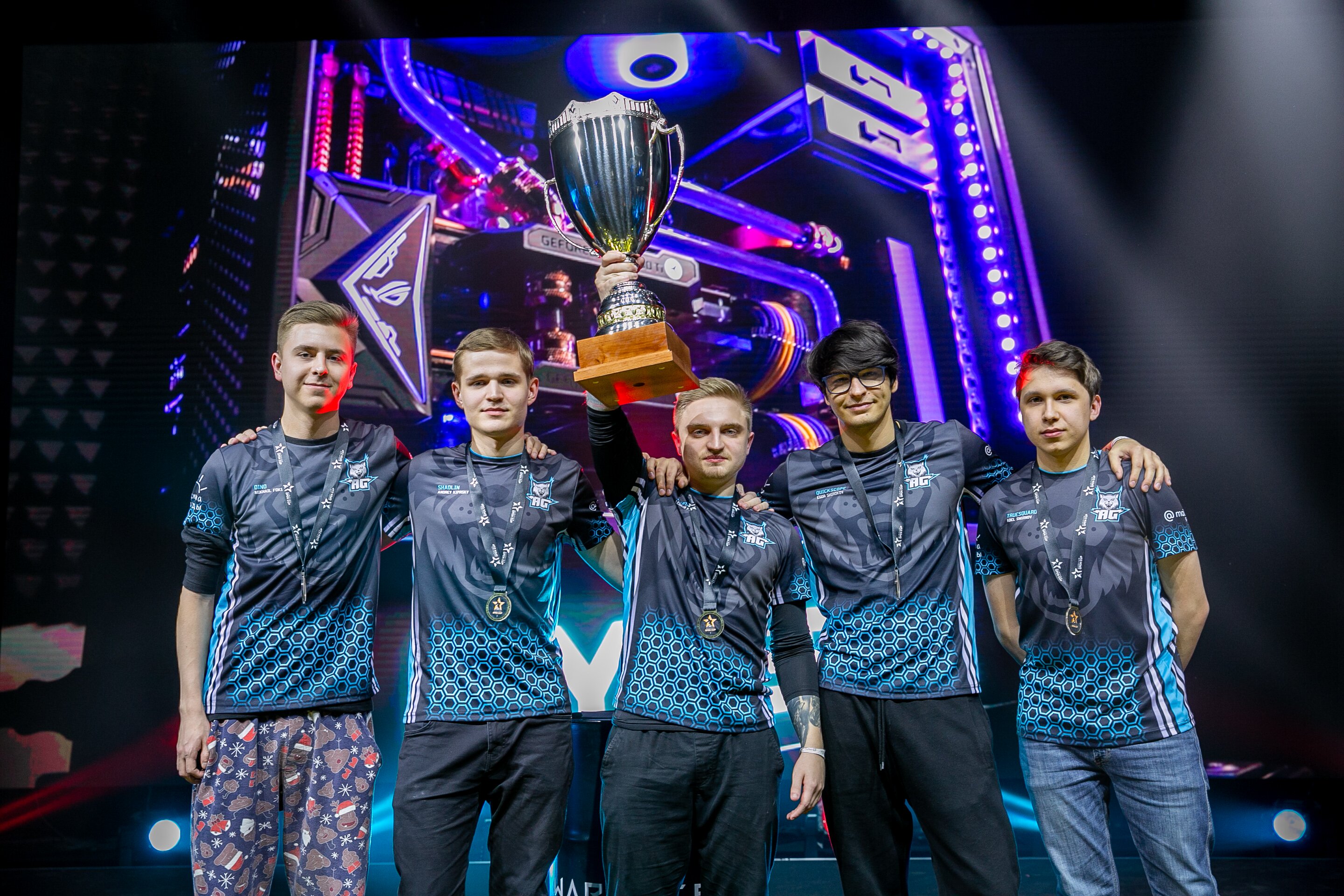 This tournament was blessed with an exciting show match of two strongest female treams — WonderWomen vs 2easy4l. 2easy4l got the upper hand with the score of 2:0. Famous players such as Patrigg, Montii, Lokkara and Eviana took part. Despite WonderWomen being more experienced, 2easy4l proved that top-notch teamwork is of greater importance. We congratulate 2easy4l on this excellent victory! 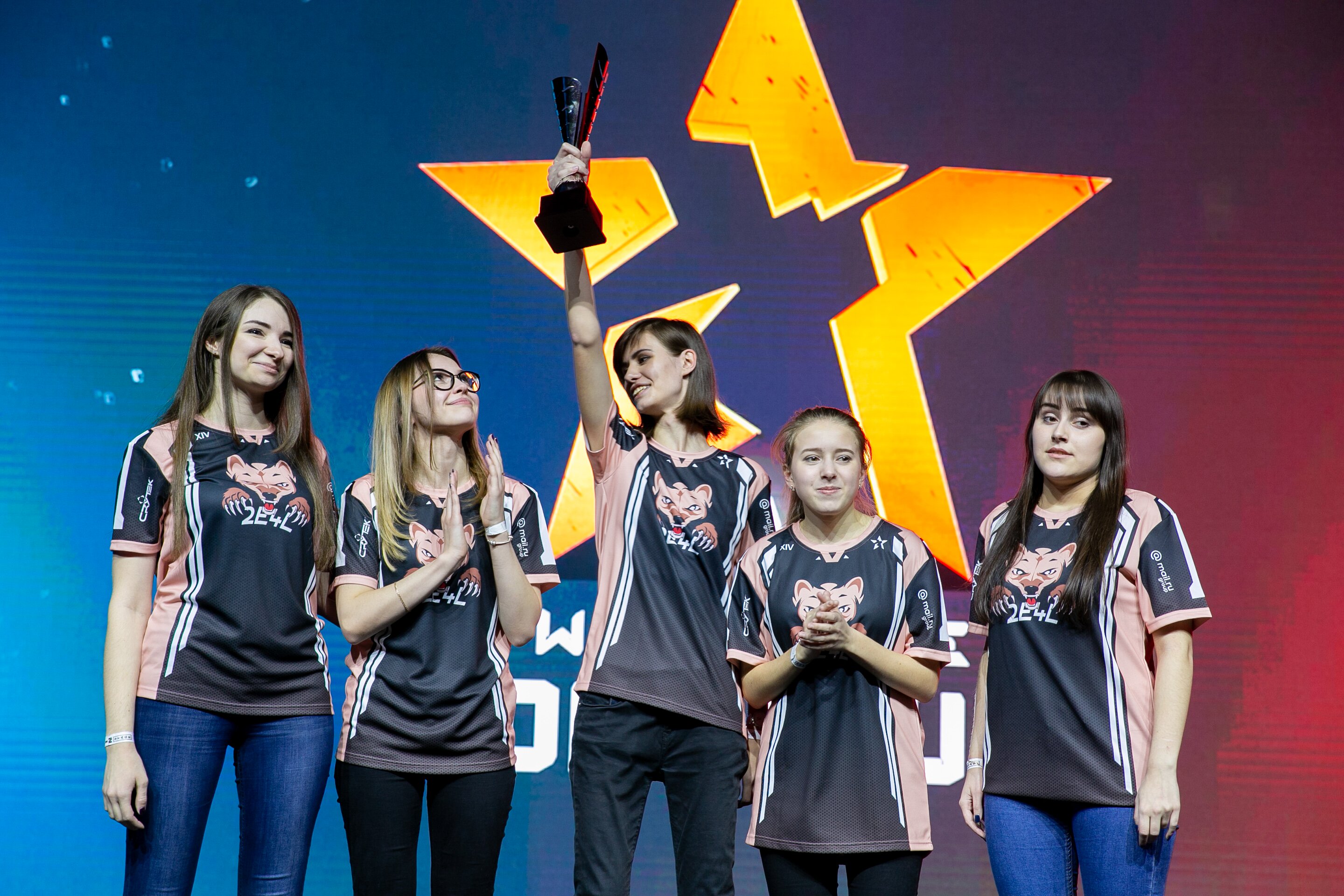 In case you have missed the streams, they have been recorded and are available following the link below.
Watch 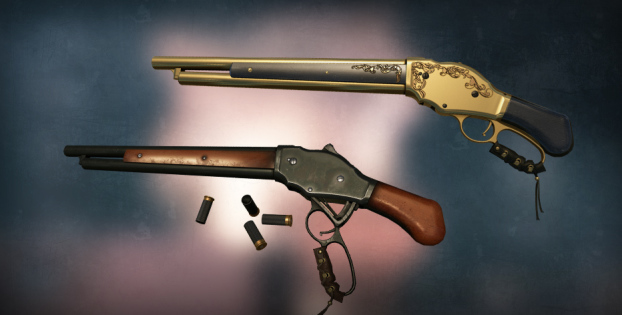 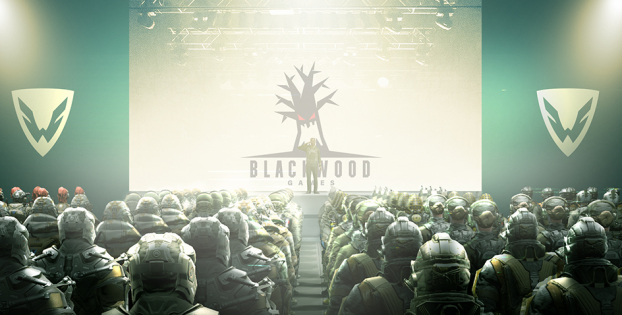