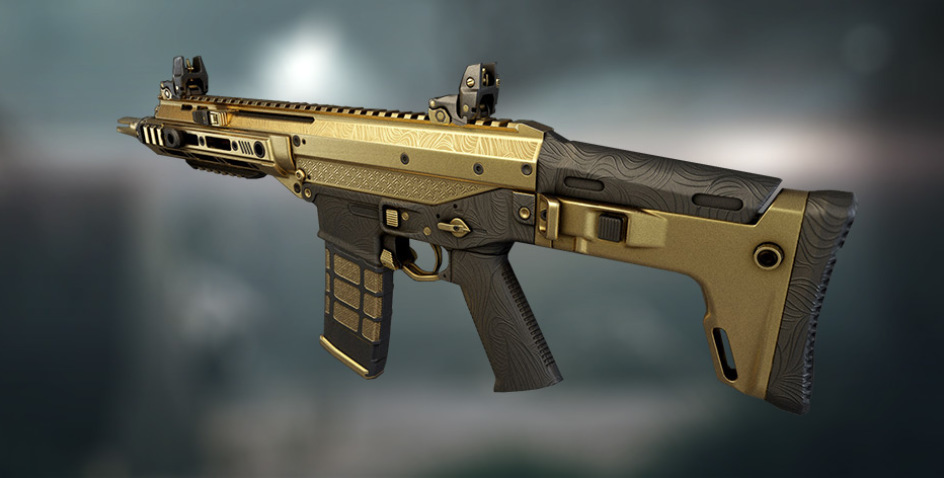 This time we have a whole direct shop update. Five guns are up for grabs via direct sale.

This beautiful weapon will no doubt peak the interest of collectors and fashion connoisseurs! Apart from its stunning looks underpinning excellent taste and high status of the bearer, ACR CQB will prove to be no less deadly than other monstrous machines of war used by Engineers.

DP-12 is as powerful as its prototype, and is one of the most advanced Medic primaries in the game. Aside its damage, DP-12 sports one of the highest values in rate of fire and lowest recoil among the pump-action shotguns in the game. While it doesn’t fire both rounds simultaneously, the delay between the shots is minimal -- you can place a follow-up shot in the blink of an eye!

Dragunov SVU-AS was developed to meet the needs of the security forces of the Russian Ministry of Internal Affairs. A special muzzle brake was added that could absorb up to 40% of the recoil energy and an elastic butt stock with lamellar spring was non-rigidly attached to the receiver.

M16A3 is considered one of the classic high-tier performers: superb damage and effective range is an altogether powerful combination. The accuracy – as with any top-tier AR – remains unparalleled in the aiming mode, however M16A3 also retains a decent share of its accuracy when fired from the hip, without aiming down the sights. 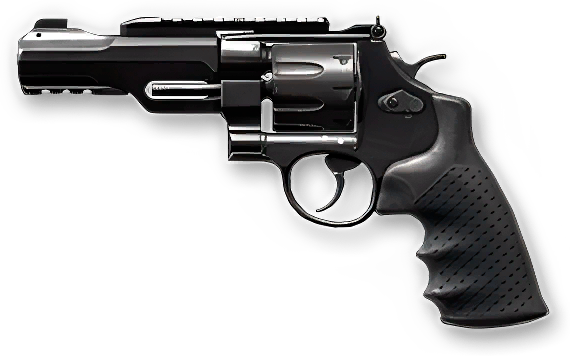 In this world there are two kinds of people: those with loaded guns and those who dig. Which one do you prefer? Pick the right side with a revolver that combines high damage, excellent range and fitting accuracy. R8 is everything you would expect from a versatile secondary weapon – and more! 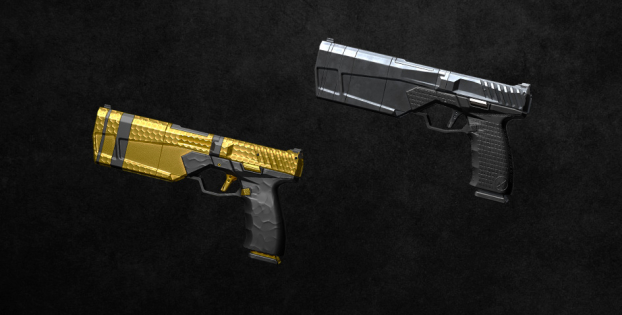 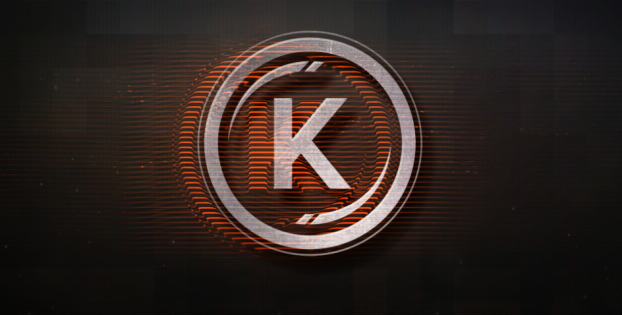