The new global update "MARS" is coming bringing along a Special Operation under the same codename. This time Warface squads will face enemy troops on the Red Planet. Many of you have appreciated the unpredictable plot twists, unique gameplay and breath-taking settings of "Sunrise". Want more? The new Special Operation will not disappoint you!

Mars colonists discover the bacterium "Sedrium" whose waste products were recently found on Earth and are used by Blackwood in experiments aimed to create new super-soldiers. They also employ them to transmit nerve impulses at a distance which could boost the development of the SED. However, the "Sedrium" reserves have almost run dry. To keep up the production the corporation needs living samples of the bacteria which the colonists happen to so timely discover on the Red Planet. 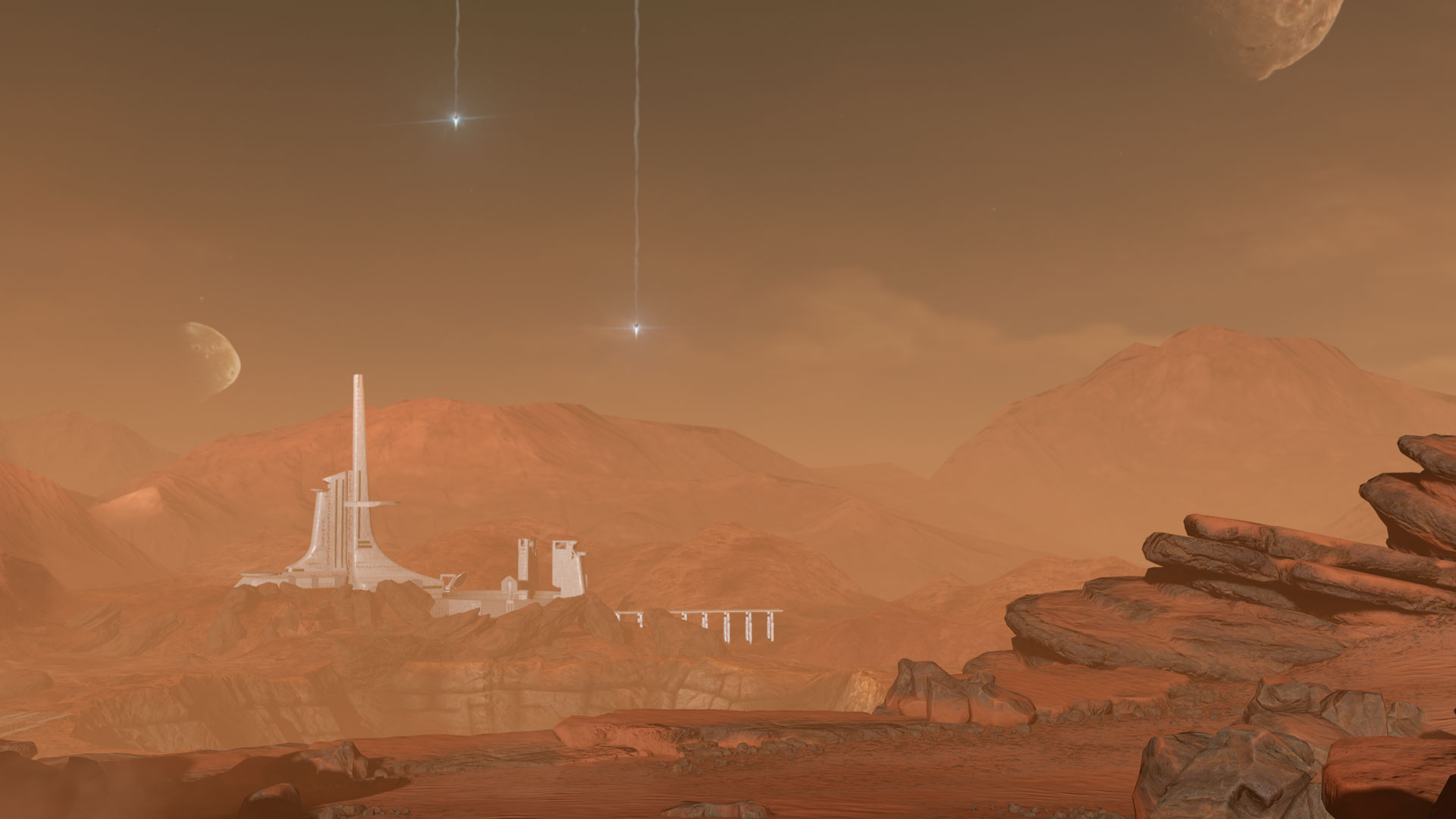 Oberon White sends landing SED capsules to Mars to capture the colonists’ base. Warface squad is to derail his plans and fight Blackwood forces outside Earth using enemy cyborgs.

The "Mars" SpecOp is the first of its kind: its unparalleled gameplay will grant you fresh impressions and exclusive experience. 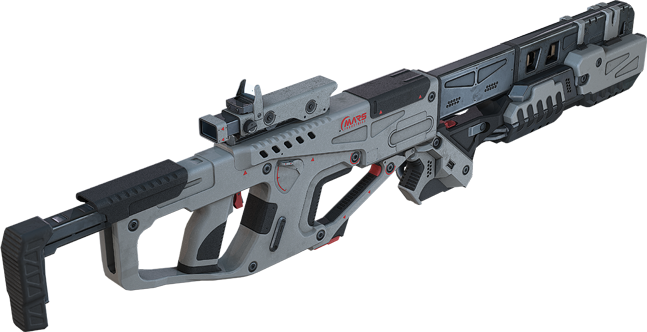 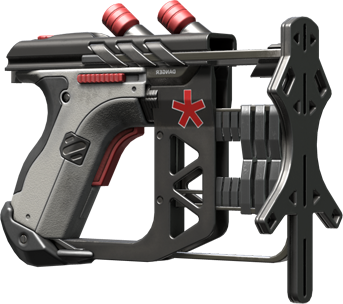 You will encounter extremely dangerous opponents never met before.

Upon completing the Special Operation "Mars" you can get your hands on a unique weapon of the "Ares" series delivered straight from the Martian laboratories! The set includes one gun for each class. Mind that "Ares" is not a camo but a tactical kit that changes the weapon's geometry and improves its performance. 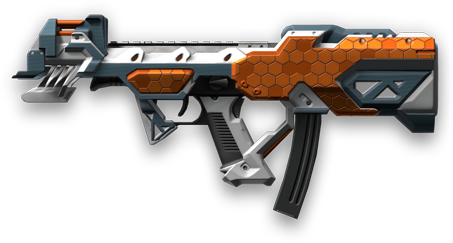 Don’t forget that landing kills with the "Ares" weapons will grant you custom stripes!

We will tell you about the "Ares" series in future articles.

Upon completing the Special Operation "Mars" the most outstanding soldiers will be rewarded with 20 thematic achievements. To collect all badges, marks and stripes you will have to win the enemies and demonstrate good teamwork.

Implementation of Blackwood’s plans will entail deaths of the colonists and other terrifying consequences. Stop the enemy at any cost!

Armageddon is coming: New Battle Pass pre-order
The global update "MARS" brings a one-off event "Armageddon" which is open for pre-order!
15 May 2019 article