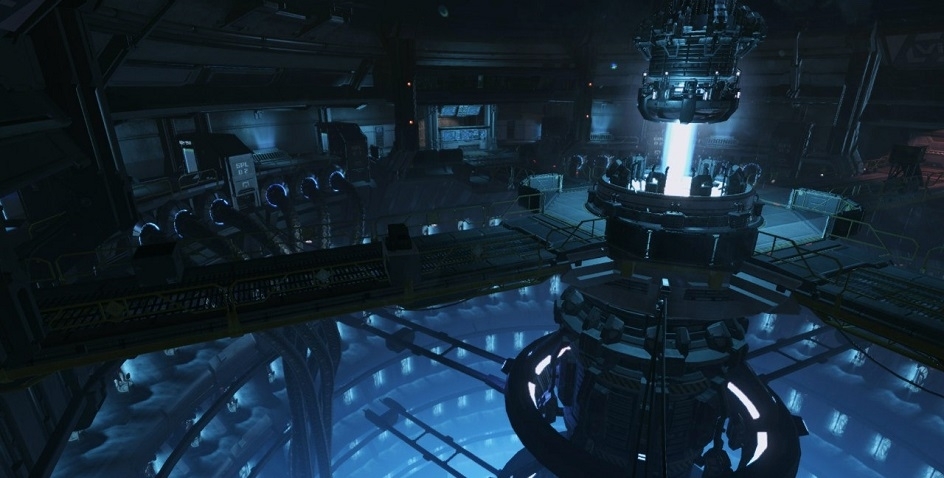 Recent articles dealt with new additions and improvements that you will hopefully like: state-of-the-art rifle AK-12, tweaks to the progression system and weapon stats. Today we will focus on another equally important game improvement, now on the technical side. Here we go!

Sliding is a unique game mechanic, which if skilfully used can turn the tide in combat. However, in case sliding stops abruptly in front of an obstacle, the avatar suddenly changes its position and "stands up"; thus, it might be incorrectly displayed for other players. Some users abuse the situation gaining an unintended advantage.

intermediate position between "sliding" and "standing" will be added

The coming update will feature an intermediate position of the character if sliding is abruptly hampered. First, the character will take a "seating" position and only then "stand up". Moreover, the transition between the states will be smoother. It will allow for the character’s model synchronization in the first and the third person view; besides, it will prevent dishonest behavior and rule out the unintended advantage.

In a heated battle smoke grenades can play a decisive role: you may need to revive your teammate, get ahead of the enemy, plant or defuse a bomb undetected, cover up the escape route or, on the contrary, execute a surprise attack. Thus, this device will definitely come in handy.

Several months ago we demonstrated revamped smoke screens. However, due to the testing results we decided to improve them. We carefully studied the data received and put a lot of effort into the optimization of all the types of smoke grenades. Now we are proud to share the outcome.

NEW VISUAL EFFECTS ARE OPTIMIZED FOR ALL GRAPHICS CONFIGURATIONS

We have revamped certain smoke visuals and simplified the supplementary ones. Now if several grenades go off simultaneously, FPS will stay within the limits acceptable for comfortable gaming even on low end PCs.

We hope that updated smoke screens will make combats even more fun and spectacular. Use grenades wisely to emerge victorious!

Please note that the mechanics described can be subject to changes per general testing results.