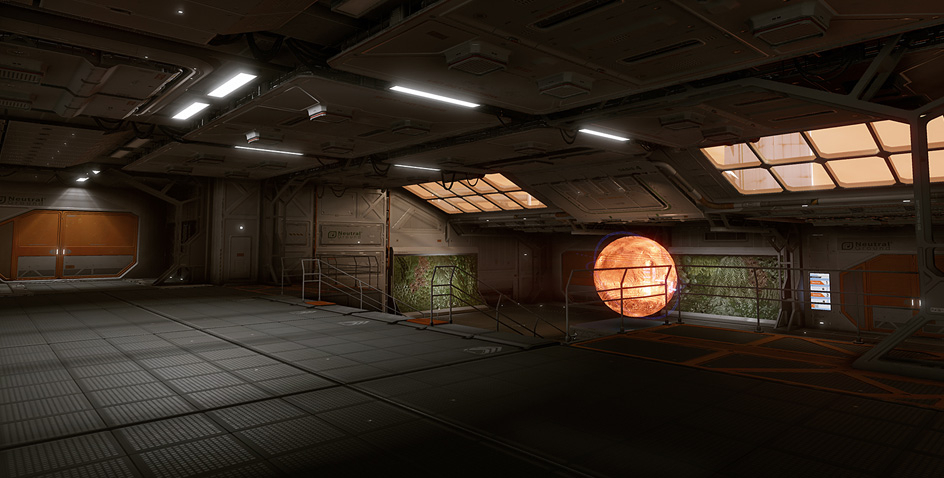 The new update has already landed on Warface servers bringing AK-12, reworked smoke grenades, slide tweaks and more. Be the first to try them out!

In some cases you will have to update Microsoft Visual Studio system libraries to successfully launch the client. Please, use the following links.

The game now features AK-12, a cutting-edge version of the famous Kalashnikov rifle designed for the Russian Armed Forces to replace the legendary AK-74. 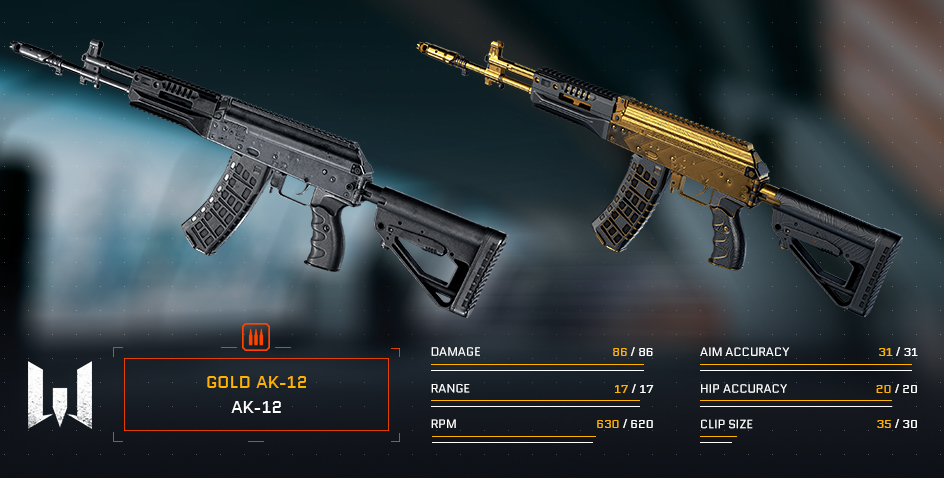 AK-12 in Warface sports first-rate specs: incredible damage, extraordinary range and comfortable recoil. The rifle will come in handy almost at any distance! Moreover, considering that it deals additional damage to limbs every impact will inflict substantial damage to its owner’s opponents. Learn more.

The mind-blowing AK-12 is already available in Random Kredit Boxes!

Warface now supports the 64-bit OS; thus, users will be able to appreciate all the benefits the 64-bit Warface game client has to offer, among them:

The smoke screen visual effect has been improved. Grenades are a key tactical tool in any game mode. Read more.

We have added an intermediate position of the character if sliding is abruptly hampered. First, the character will take a "seating" position and only then "stand up". Moreover, the transition between the states will be smoother. It will allow for the character’s model to synchronize in the first and the third person views; besides, it will prevent dishonest behaviour and rule out the unintended advantage. Learn more.

To speed up the process of unlocking items, the VP quantity required to get a progression item has been significantly reduced! For example, the total number of VP needed to collect all the progression arms used to be 6 290 000 VP. Now it is decreased to 489 850 VP.

However, please keep in mind that the progress towards the last item of any supplier branch will be reset to 0%. Learn more.

All the versions of the rifles will be subject to change, unless stated otherwise. Have a look at the table below to discover new combat stats.

Damage increased to 675 (used to be 670).
Improved accuracy while aiming.
Fostech Origin-12 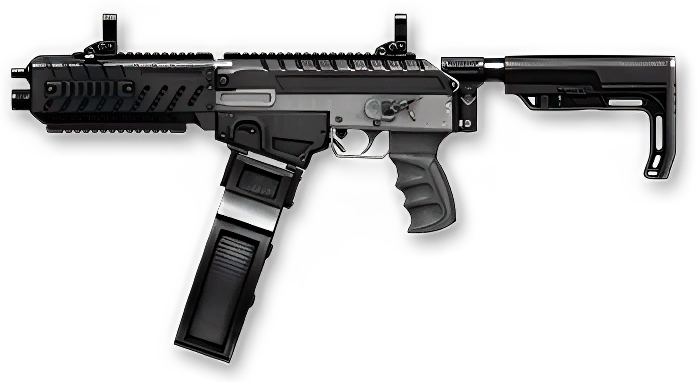 Increased damage drop at distance.
The aiming reticle of Redring MK2 reflex sight is replaced by a dot.
Alpine 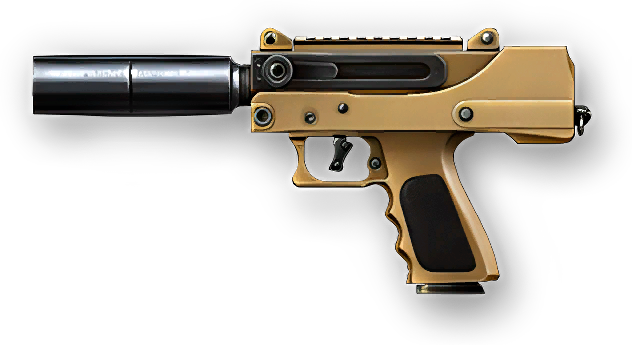 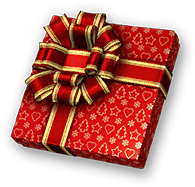 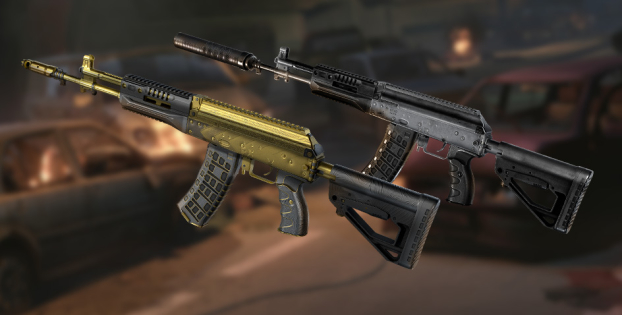 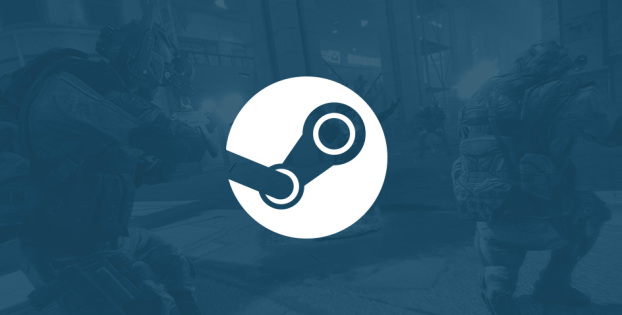