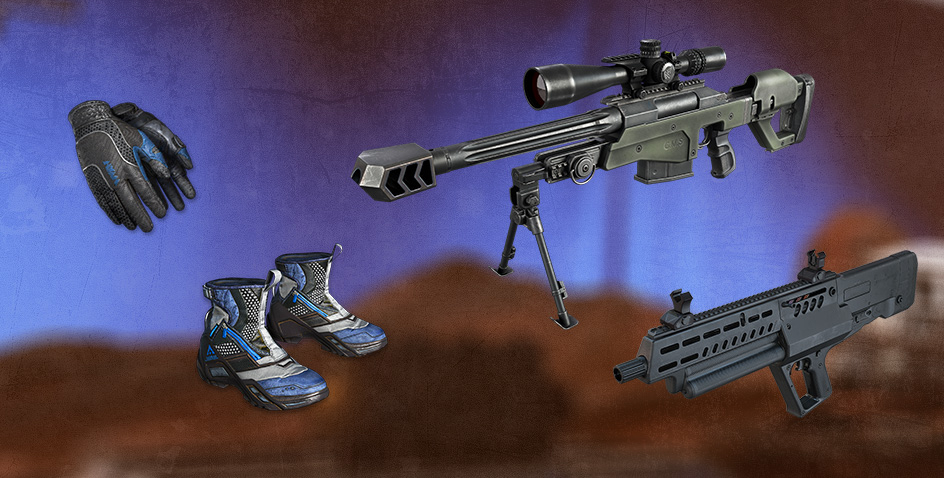 Truvelo CMS 20x42 mm packs a superb punch: even one impact in the limb will be enough to kill a soldier wearing "Armageddon" or "Syndicate" gear. The gun sports a low aiming speed resembling Bushmaster BA50, but boasts a higher rate of fire and excellent selection and deselection speed. The rifle comes equipped with two unique suppressors.

Don’t forget about fancy achievements for kills landed with this gun.

Tavor TS12 Custom is a one-off shotgun that fires three-round bursts and boasts fast follow-up shots. One burst will eliminate any foe in a heartbeat! This weapon offers good accuracy while aiming and also excellent range. On top of that, the load-one-round-and-resume-fire system makes Tavor TS12 Custom lethal in close and medium range combat that fits Meds just perfectly. 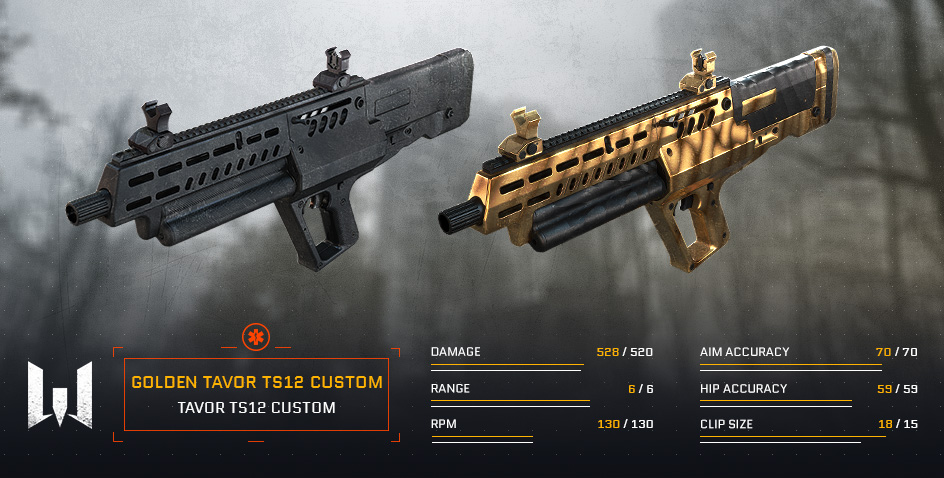 And don’t forget about achievements! Annihilating enemies with Tavor TS12 Custom will earn you honorable distinctions.

TEC-9 offers automatic firing mode, insanely high rate of fire, manageable recoil and a high capacity magazine. The gun will be most useful in close and middle range combat. The enemy managed to get too close? No worries! This weapon will make a great rear guard and become a reliable ally whatever surprises your opponents keep in store. 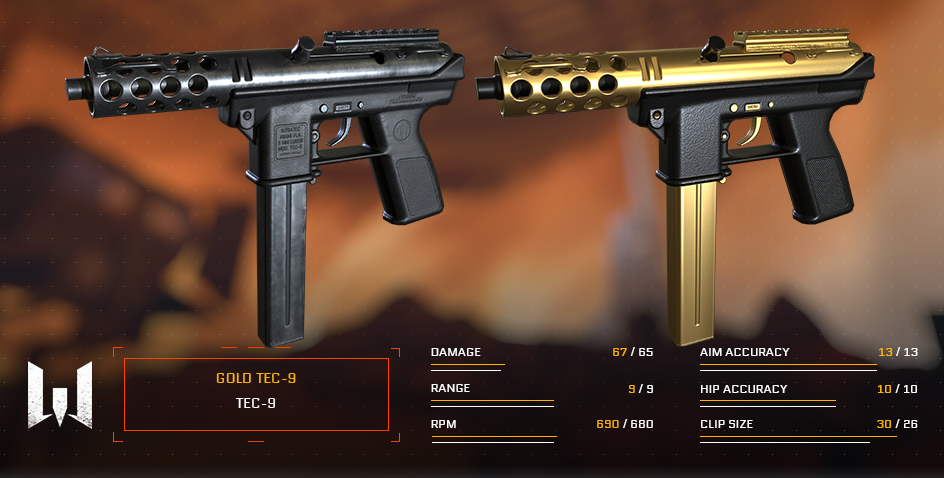 Kills dealt with this gun will grant you custom achievements.

Every eSports fan dreams of getting their hands on a gun that a foe, once defeated, will never be able to forget. The Open Cup 2019 series features all-time favourite class-specific primaries that will not let you down no matter what dangers lie ahead. Attachments will also receive a stylish finish and make you stand out. Apart from the weapon line-up, the update brings themed skins. Learn more.

Killing enemies with Open Cup 2019 guns results in exclusive spoils of war: a badge, a mark and a stripe.

We will inform you about the ways to get the Open Cup 2019 items later. Stay tuned!

We will inform you about the ways to get the "Social Justice" skins later. Stay tuned!

The update brings a new map "Hollywood" for the "Destruction" mode. In comparison with the previous maps of the mode, "Hollywood" has a different gameplay: the number of the winning team’s passes and vantage points decreases. 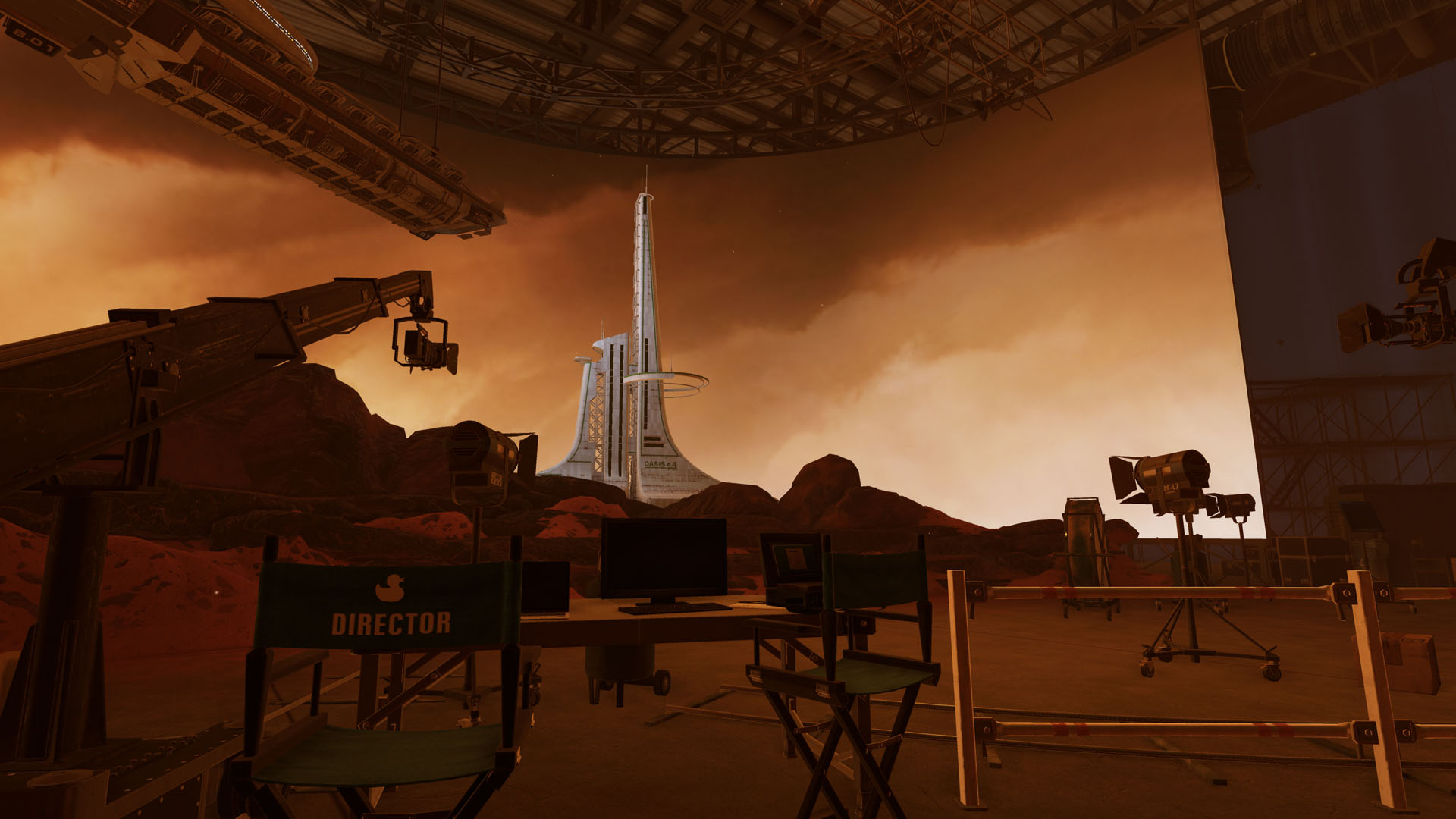 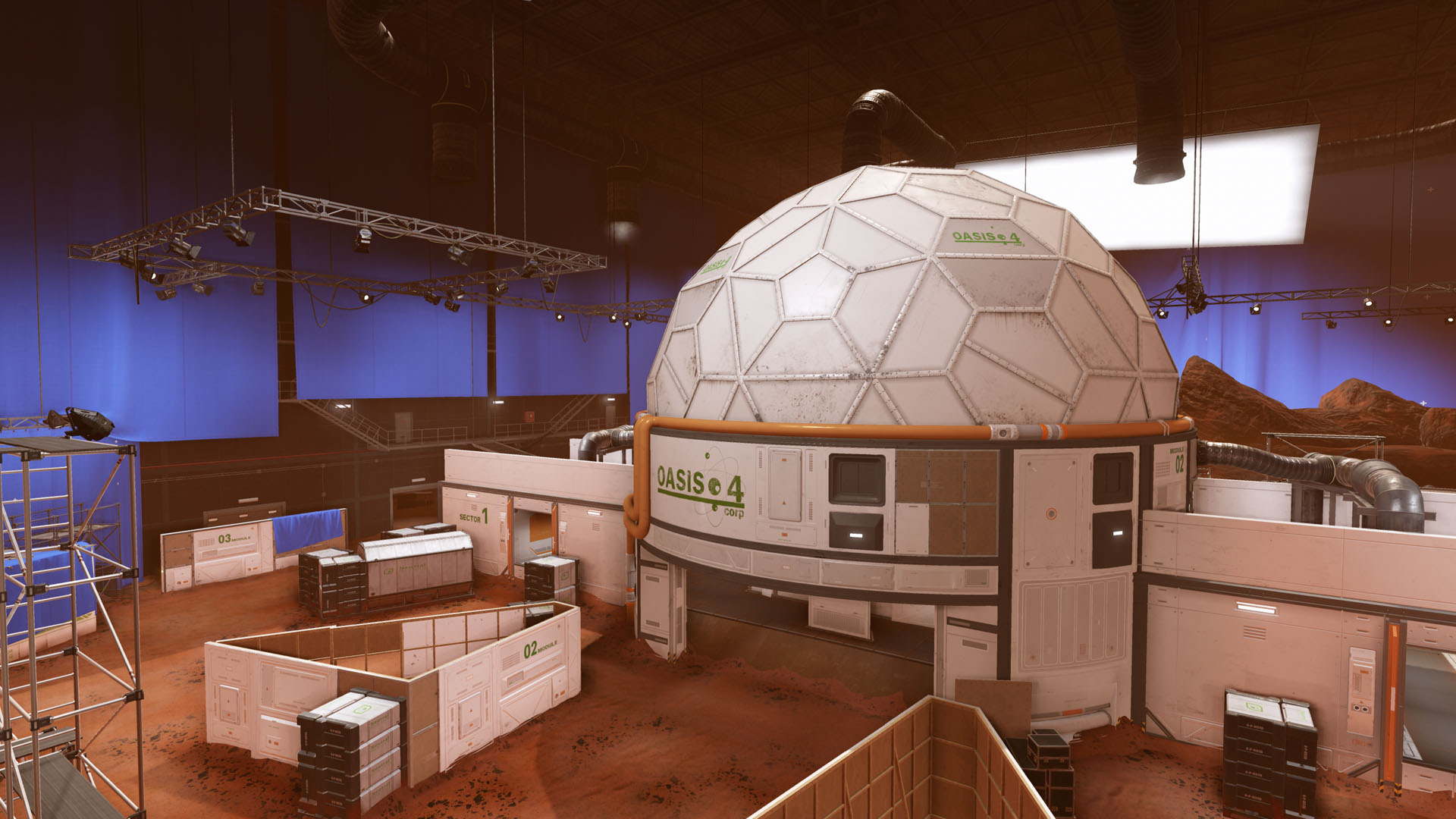 The map looks like a film set sporting many attributes of a studio such as production and lighting devices, scenery, large green screens (chroma key) and others. Read more.

Get the first place on "Hollywood" map in "Destruction" mode 25 times.

Get the first place on "Hollywood" map in "Destruction" mode 50 times.

Get the first place on "Hollywood" map in "Destruction" mode 100 times.

The "Spectre" gear line-up has been extended with "Sigma" gloves, and "Beta" gloves and boots. The objects can be obtained upon completing the Special Operations "Sunrise" and "Black Shark" on Hard difficulty. 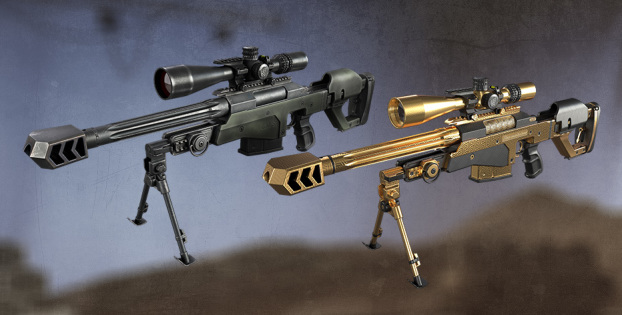 Fresh Shop Update
Get the newest weapon from the latest update and much more in this shop update!
13 Aug 2019 offers 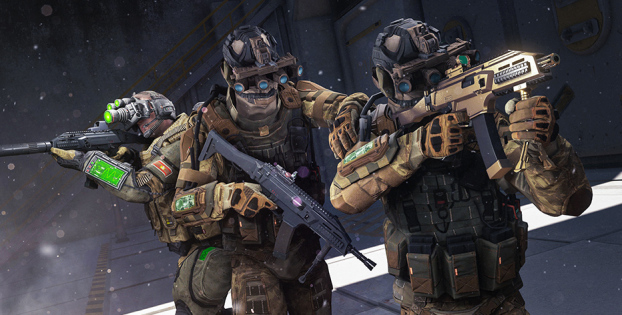 Stinging Shop Update
Don't get stung by these "scorpions" in this shop update! Your enemies will be!
13 Aug 2019 offers