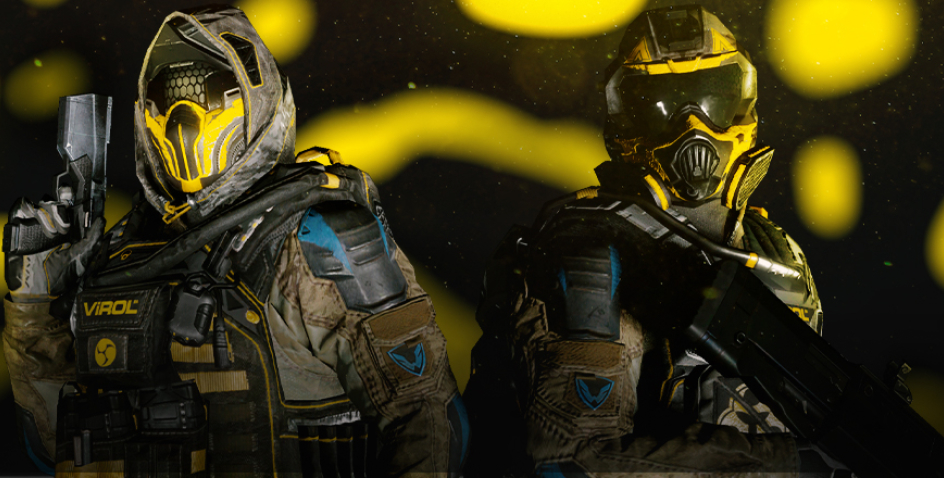 "Berserk" conserves the general Base mechanics and item crafting in the workshop. Naturally, there are certain modifications. Key tweaks to the crafting system:

At the beginning, the Base is at the starting level. Once the BP participant reaches level 5 of personal progress, the Base can be upgraded: at this point the player unlocks short research of the surrounding areas. It will also require 10 Battle Points. The Base can be further improved by levelling it up and enhancing its productivity.

The Base improvement progress achieved in"Armageddon" has been reset because the crafting of powerful items depends entirely on it, and we’d like all players to start the Battle Pass on an equal footing.

In the course of exploration the crew can obtain special resources for item crafting and Base improvements, personal progress XP, personal crates, crate keys, permanent objects and a particular blueprint. The latter allows to craft the chosen item instead of a random one.

Starting from level 10 of personal progress you can spend 25 Battle Points to unlock long research that is more likely to grant valuable objects.

For further Base upgrades you will need resources obtained and Battle Points. In total, there are 8 improvement levels available. Each of them enhances the existing option or unlocks a new one including the possibility to craft a permanent gun and "Salamander"gear.

How can I conduct research?

You will need only energy and time to carry out research. A short research takes 20 minutes, a long one — 30 minutes (excluding upgrades). You can speed up completion with Battle Points. The energy spent will be gradually replenished by itself.

YOU CAN CONDUCT ONLY ONE RESEARCH AT A TIME

Another element of the Base is a workshop. Here you can craft temporary  and permanent arms and gear, including "Salamander" set items for any classes. The quantity of resources needed for equipment crafting has been reduced significantly and amounts to 100 units.

If you have a blueprint, you will be able to craft any "Salamander" item only for 100 reSourses

You will need resourses acquired during research and Battle Points to craft objects. The higher the chance of item crafting is— the more resources will be required. You can set the relation between success probability and materials required using the slider on the scale.

playerS can choose an item for crafting if THEY haVE a blueprint (dropped randomly during research), otherwise, the object will be SELECTED randomly.

The blueprint is universal, in other words, it allows to choose any item for crafting; however,there can be only one scheme available. Players will not be able to get another blueprint until they use the one they have.

If the chance of success is not 100% and crafting fails, the player will lose all the resources spent.

Note: The final amount of materials needed to create a permanent item when having a blueprint depends on the item type. 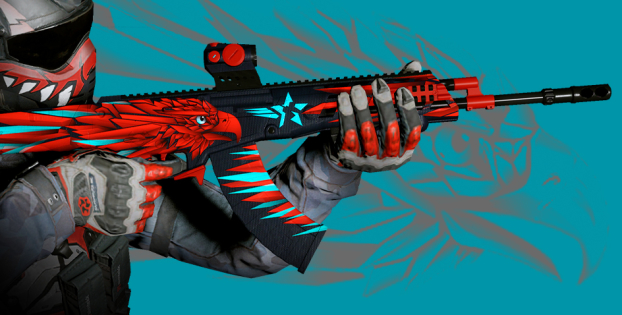 Crafted weapons for purchasing Kredits
Do you want to get your hands on crafted "Open Cup 2019" weapons?  With this offer you can!
19 Sep 2019 article

Soon in game: weapon and gear tweaks
Tweaks to weapons and gear. Time to dust off  your old guns!
19 Sep 2019 armory