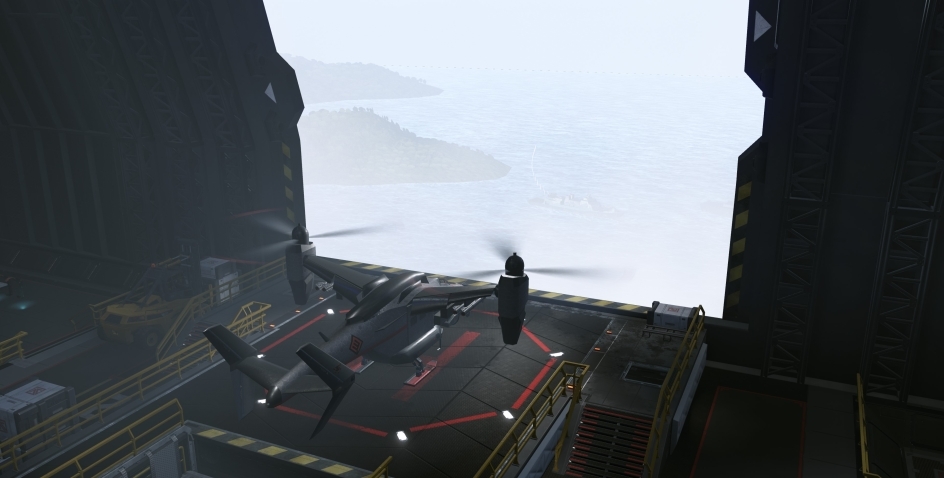 We have already presented you a game development plan for the upcoming months elaborated by the Blackwood Games team. Today we would like to provide more details about it since its discussion gave rise to quite a lively debate. 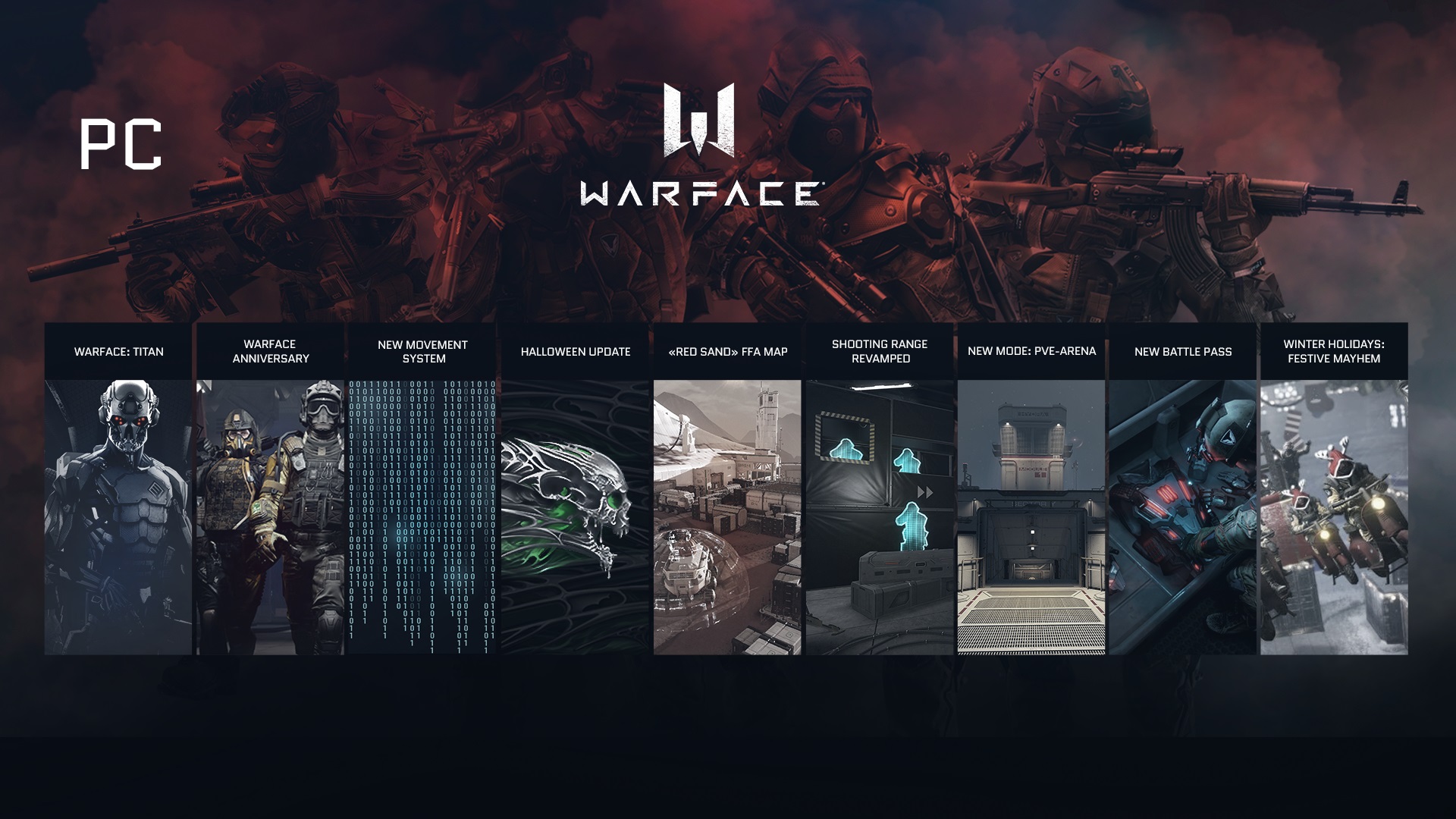 The new net code is probably the most anticipated and complex innovation that Blackwood Games has been working on for over a year. "Net code"  is a simplified description that embraces a new system of player movement registration. It is designed to mitigate problems with teleports, hit registration, overcoming obstacles and other similar issues.

Implementation of such a fundamental update that involves all game aspects will be particularly difficult, its result being less predictable. We will conduct initial tests, but to complete the integration we will likely have to trial new mechanics on the main servers. The new system will be gradually introduced becoming available to more and more players. In this way, the update will be carried out as comfortably as possible.

There will be amazing thematic maps, unique missions and festive rewards: for example, a series of weapons and skins and a new themed item. In addition, your favourite festive achievements and the Special Operation "Cyber Horde" will be back.

We are also preparing a temporary "Free for All" map that will bring you on Mars. It will be first of the kind as players will operate SEDs and use blasters; weaker gravity will be a nice touch contributing to the general atmosphere. The PvP mode has never seen anything similar but we have already tested such mechanics and are up for an experiment. The game will offer this unique map only for a limited period of time.

Many players spend a lot of time in the safe house testing new arms, experimenting and training to land more accurate shots. Therefore, we have created a new interactive platform where you can practice shooting, moving and applying class-specific skills. In the new part of the safe house the player will be able to carry out military exercises and test equipment and weapons in close to combat conditions.

We are sure that this innovation will definitely go down well with those players who are particular demanding to their combat effectiveness.

New co-op mode: point defense. You will have to resist waves of enemies attacking fortifications. The mode will feature rare in-game mechanics, for example, the possibility to create additional defense mechanisms.

The longer players last in the Arena, the more valuable their reward will be. At the same time, if the team loses, their progress will roll back. So a timely completion of the battle will be essential.

Another Battle Pass will go live till the end of the year. It will start soon after "Berserk" is over and will bring many surprises and unexpected plot twists. It will also offer spoilers of what will be waiting for you the next year. We prefer to keep details secret; thus, all the information about the event will become public just before the release.

Winter holidays are most anticipated for many of our players. Bearing this in mind, we are planning to throw a great party available for everyone. It will naturally include themed maps and funny festive gear.

Please take into consideration that this plan keeps developers very occupied and to a great extent limits the resources that could be possibly employed for other modifications. If there arises an issue beyond the plan that should be addressed, it will either affect the speed of the plan’s implementation and shift the deadline or will be postponed.

Pockets tweaks are a vivid example. They affected the quantity of grenades carried by the player. We considered your doubts concerning the reduction of the smoke grenade number. However, the removal of this feature from the current version will affect many other subtle mechanics. So it is impossible to quickly rework the system. Therefore, the pockets tweaks will appear on the main server as planned.

Developers will fine-tune it as soon as enough resources can be allocated but bear in mind that it will take some time. We hope for your understanding. 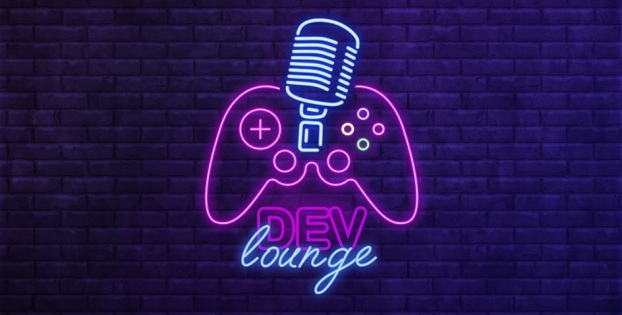 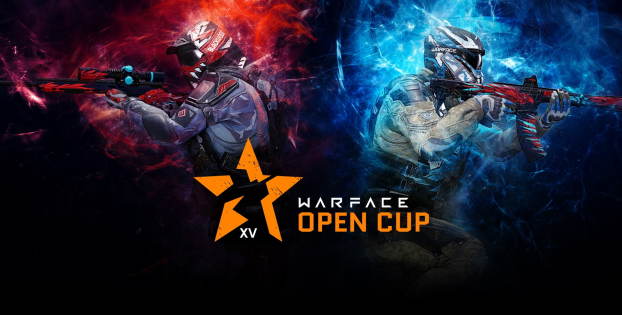