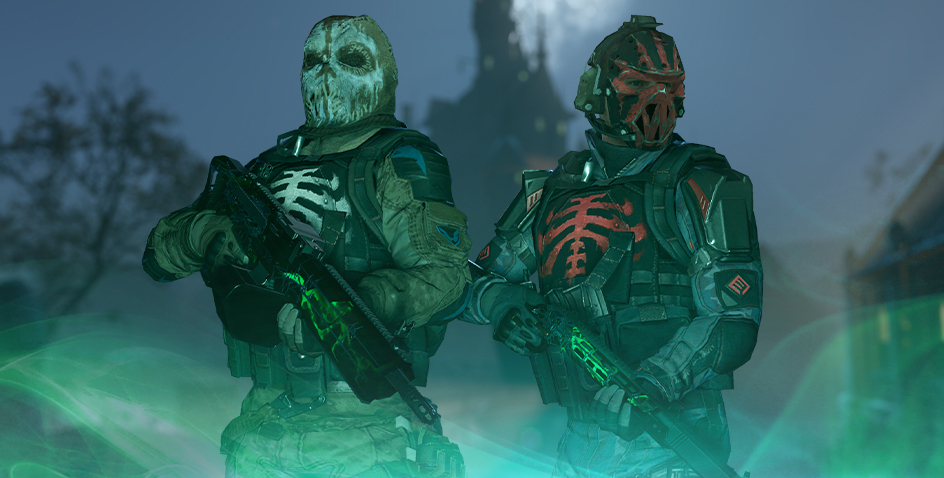 The Halloween update has landed on Warface servers. The "Poltergeist" series, "Red Sand" map, Halloween celebrations and much more are awaiting you. Check them out!

The contents part is clickable. Click the topic you wish to learn about.

Warface is ready for Halloween celebrations: the Special Operation "Cyber Horde" is back; you can now enjoy the maps "Halloween Farm" and "Halloween Wars", log-in gifts, a blood-chilling theme song and new shop supplies. The event will end when the next update goes live.

In the next few days you will be able to participate in the traditional festive mini-game and receive excellent rewards. We will announce the promotion page launch later. Stay tuned!

“Poltergeist” is a new weapon series, which combines overwhelming power of other weapons and unique design, inspired by the Halloween atmosphere and its most popular symbols. Amazing power of these weapons can both frighten your enemies and satisfy your sense of beauty with sparkling elements on the barrel. Apart from weapon series there are weapon skins of the same style.

You can land killing blows with the “Poltergeist“ series weapons and get unique achievements: a custom stripe, a badge and a mark.

You can get the "Poltergeist" items in the festive mini-game that will soon become available.

We are glad to present you the new seasonal map for the "Free for All" mode! This time the Red planet will become the scene of combat featuring a low gravity environment and Martian colonist settlements that you could have contemplated while completing the Special Operation "Mars". It is not possible to imagine Mars without SEDs, meaning that "Red Sand" will be available only for robots outfitted with the Martian ARCUS equipment.

"Red Sand" offers a completely new gaming experience and an opportunity to have lots of fun! 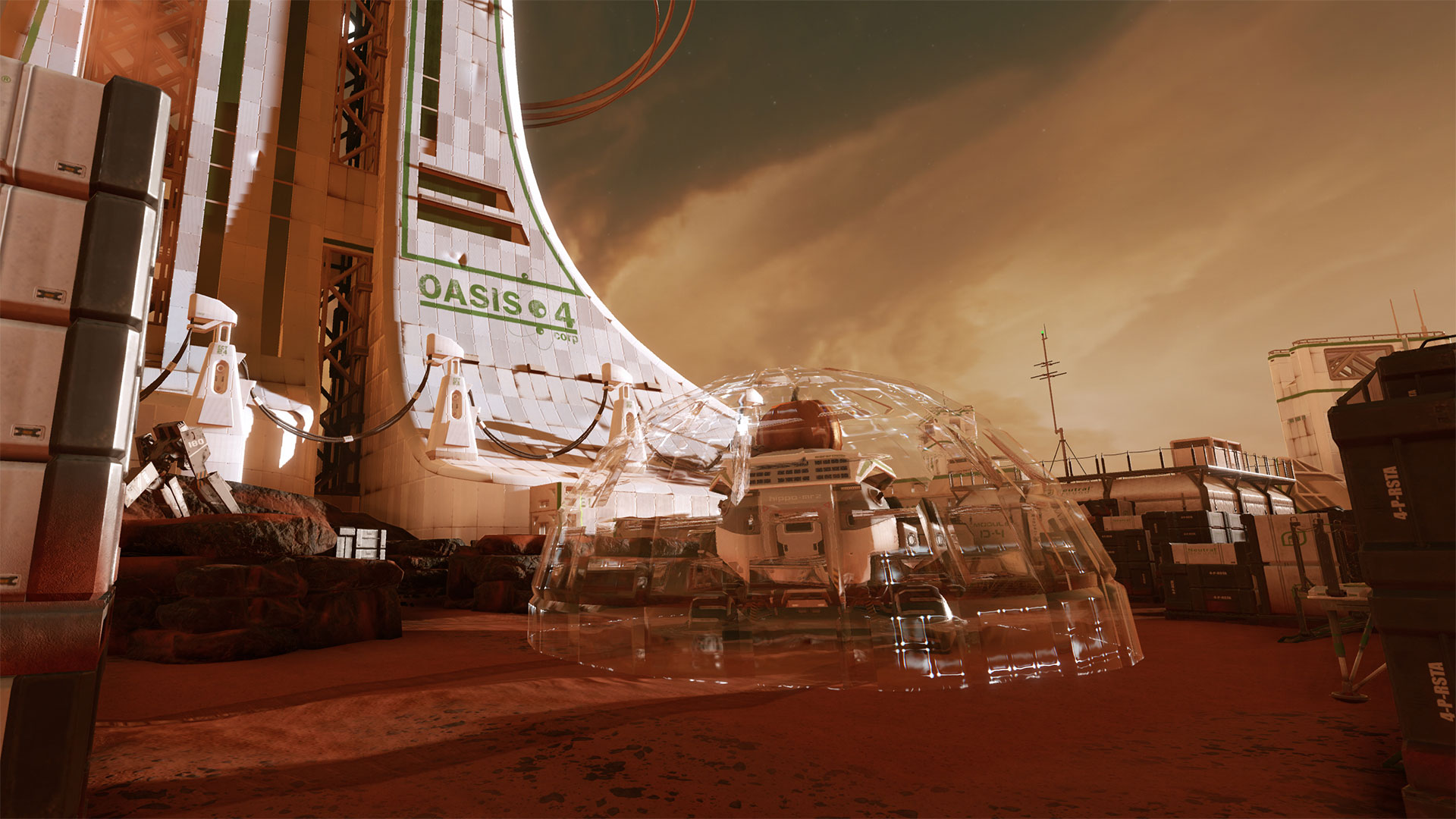 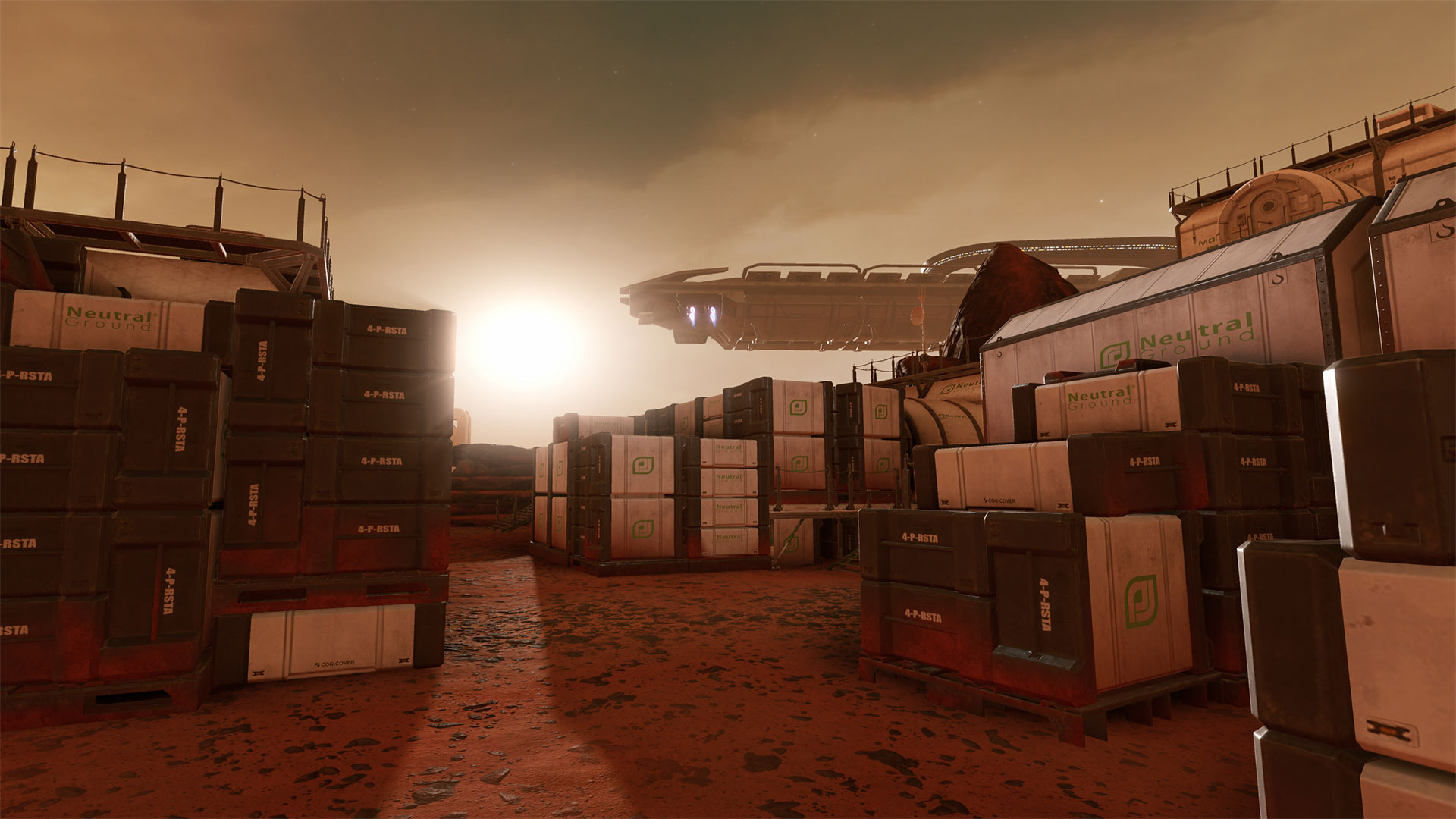 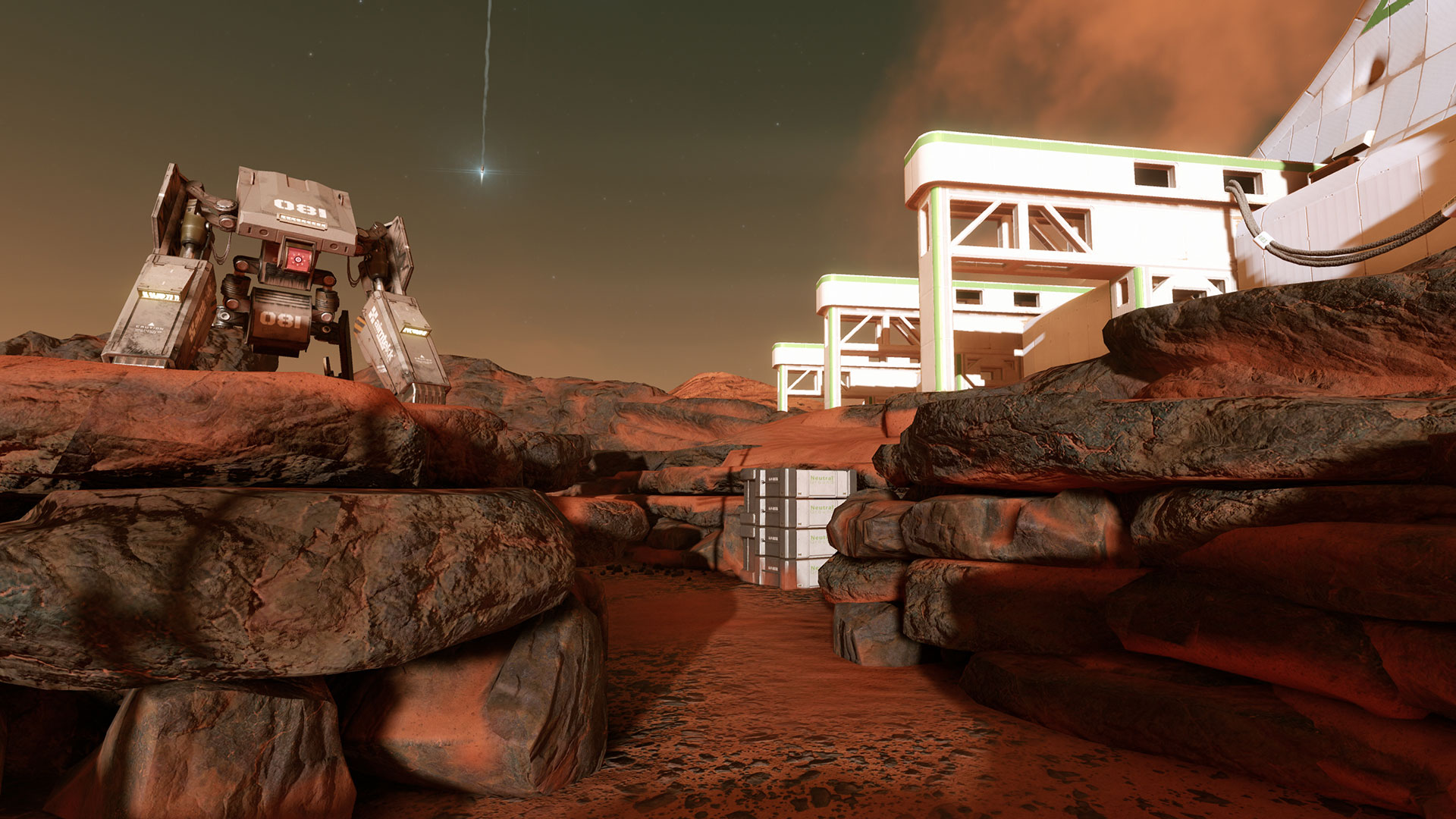 All versions of the specified weapons will be affected unless stated otherwise. You can read more about them below. 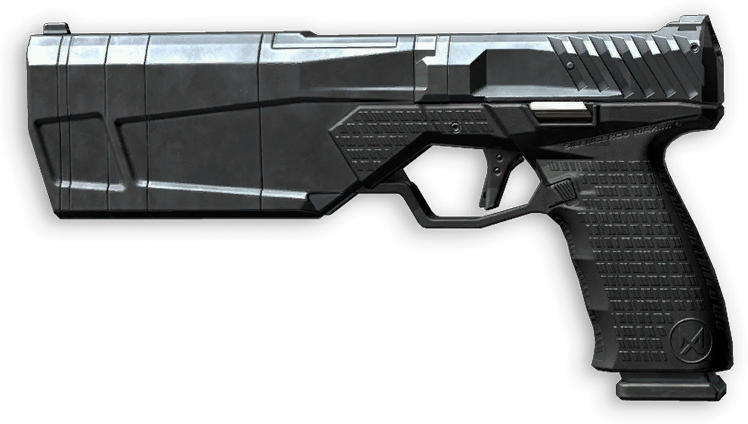 The new movement and synchronization system described before is being fine-tuned.
Errors have been identified in the "client-server" mechanisms as well as in animations, level design and other game aspects. Thus, most of the developers are now involved in the fine-tuning of the system.
Some errors have already been fixed, but it will take us some time to solve them all. Therefore, the system will not be implemented with the current update, we expect that it will be installed within the next month, approximately in mid to late November. 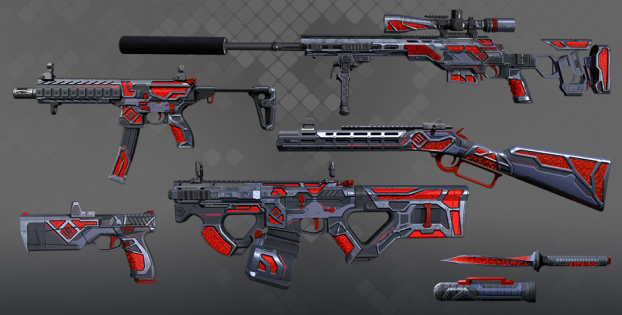