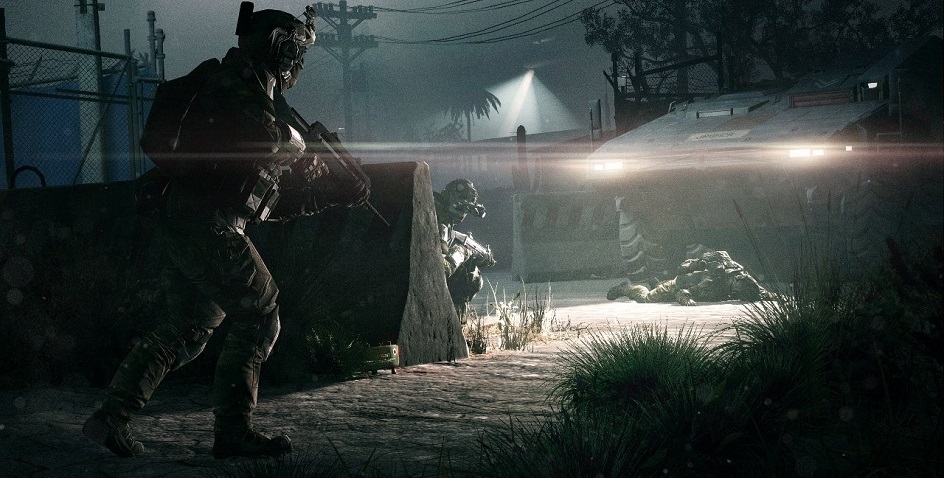 Categories: Patch Notes
Soldiers!
We are glad to inform you that after a thorough testing and fixing of key errors, the new movement and synchronization system has been officially launched on the main Warface servers meaning that now you will be able to appreciate it in all gaming sessions.
THE NEW MOVEMENT SYSTEM IS OFFICIALLY ON IN 100% GAMING SESSIONS!

The official launch of the new movement system means that it is now implemented in 100% of battles. Now character positions are identical for all players, data between the client and the server is transferred more rapidly, and damage registration has been improved. Some other problems have also been solved; for example, such situations when a player could find himself at the team starting point after a series of actions with boxes. In general, the system is now protected better against external threats.

Our work on the new synchronization system will not end after its official launch. We plan to continue to closely monitor its work, fix minor issues and optimize the system. These are immediate issues that require special attention:

The previous synchronization system partially relied on calculations of the character's next position. In short periods of time it tried to predict the player’s actions drawing on statistics and past behaviour; thus, opponents observed movements that the player should have performed in the next moment.
In some cases, the player’s behaviour did not match the server’s calculations. The next moment the system realized that it had made a mistake and tried to correct it by moving the player to the correct spot. This is the essence of the so-called "teleport". In case of such desynchronization, the distance difference was considered acceptable if it did not exceed a meter for short intervals of time. The new system works differently and in actual calculations the discrepancy between the player’s position on the server and in the client differs by 1-2 millimetres at any point in time! Occasionally, this difference reaches 3-5 millimetres - and this is a huge victory!
The new synchronization system does not make any guesses - the server sends exactly what it receives from the client due to more frequent interaction between them. For this reason, the exchange of information between the client and server becomes increasingly important - now more processes depend on the frequency and integrity of the transmitted data because their interaction has become much more accurate.
If the Internet connection between the client and the server is bad, some of data packets will be lost; thus, affecting the quality of the client functioning. This can manifest itself as barely noticeable (or completely invisible but felt) lags - as if something is preventing the character's movement and he is trying to move in a dense thick environment.
Not only the bandwidth or the Internet speed but the stability of the connection is especially important in the client-server interaction! Stability means how evenly (without sudden jerks) the transfer of packets between the client and the game servers occurs. An unstable channel provides jerky Internet connection or results in connection losses. This may be imperceptible in routine work and leisure, but it becomes essential when constant micro-exchange of data is a matter of a millisecond.
THE STABILITY OF YOUR INTERNET CONNECTION IS THE MAIN FACTOR AFFECTING THE COMFORTABLE GAME IN WARFACE!

Next, we would like to focus on "resyncs". Highly frequently, the server compares the player’s position in the client-server system. If the character’s position is false, the server corrects it - such an event is called a “resync”. In the previous system, such “correction” occurred quite often and in some cases the player got teleported several meters away.
In the new system, the “resync” frequency has increased many times, but, at the same time, the quantity of “resyncs” that lead to corrections of the player’s position has decreased by 30%. Moreover, the very concept of "resyncs" has become irrelevant in the sense that we used to employ it. Now they have a different meaning - in the new system, the server checks players’ positions on the field more often (dozens of times per second more) and they are corrected by centimetres or millimetres but not meters.
We hope you will appreciate the changes and fully enjoy the gameplay!
Discuss on Facebook
Discuss on Discord
Discuss on the Forum
Share this article: 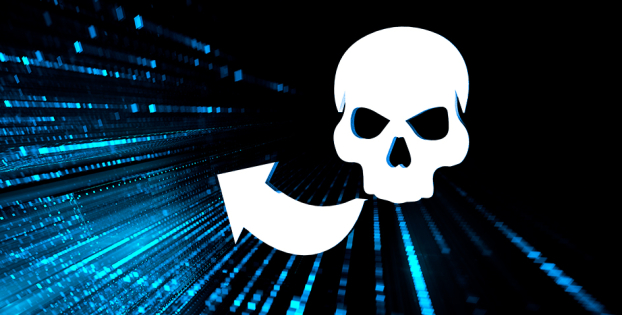 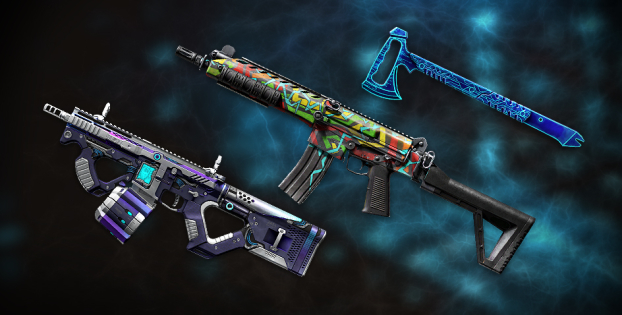 Soon in game: new weapons and camos
The next Warface update will feature new camos and an upgraded weapon series. Cool guns and flashy looks – that is what we call a perfect combo!
12 Nov 2019 offers